This trainer has won with her last five runners and has just one representative on Tuesday! For any trainer to have multiple winners in succession, is a brilliant achievement. It takes fantastic placing and above all else, a perfect regime that has the horses in peak condition at the opportune moment.

For one trainer, a purple patch would be somewhat of an understatement. They’ll be looking for a sixth winner in a row on Tuesday at Bangor, a remarkable achievement for a yard of its size.

We’ll have horse racing tips from every meeting tomorrow, including Bangor, Catterick, Chepstow and Southwell. For details on this mystery trainer and their sole charge on Tuesday, keep reading!

It’s been a special few weeks for Sheila Lewis. The Powys based trainer and has sent out five runners since October 13th, with all of them returning to the winner’s enclosure. Those successful horses were:

All of her runners have been at great prices, including that huge 25/1 victor to start the sequence.

If you’d backed all 182 of Lewis’ runners in the past seasons, you’d actually be in a small profit to level stakes! She’ll bid for a Super Six on Tuesday, with just one runner being sent around 80 miles north to Bangor.

He failed to score in thirteen starts over hurdles, but better times could be coming for Volcano. Formerly trained by Nigel Twiston-Davies, he was rated as high as 121 over hurdles for that trainer in 2018. He’s yet to find his best form since joining this yard, but there have been encouraging signs.

He was having his first start since March when fifth at Ffos Las earlier this month, finishing fifth. He was hampered early in that contest, making some headway at the top of the straight before a mistake three-out saw his effort come to a premature end.

Hopes are now pinned on a new venture over fences helping him rediscover his peak form. Speaking to Racing Post about the move, Lewis said: “He ran well on his return at Ffos Las and will have come on for that. I’m quite positive that going over fences will set him alight.” He has the scope to relish going over the larger obstacles and it could be just what he needs.

He’s entitled to have improved for his seasonal debut and based on his overall profile, this soft ground should be ideal. Sean Houlihan’s three-pound claim is another positive, riding all three of her winners at Hereford earlier in the month.

Sitting on a mark of 101, he’s extremely well treated on the best of his 2018/19 form. Placing off a mark of 115 on handicap debut, if he can run to anywhere near that standard on chasing debut, it’s very easy to give him strong each-way claims. 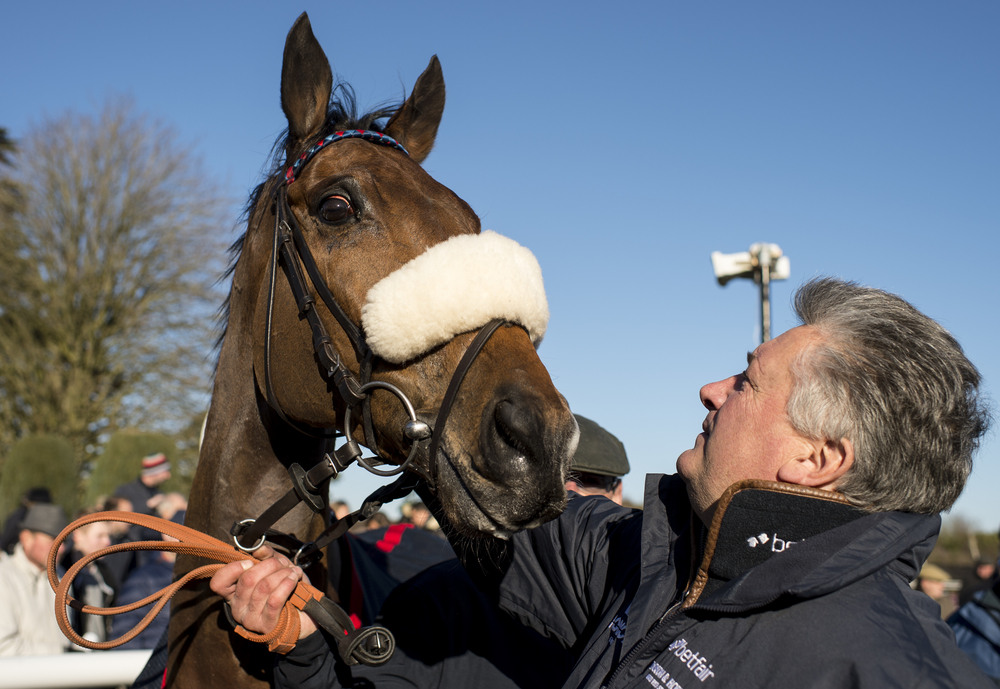 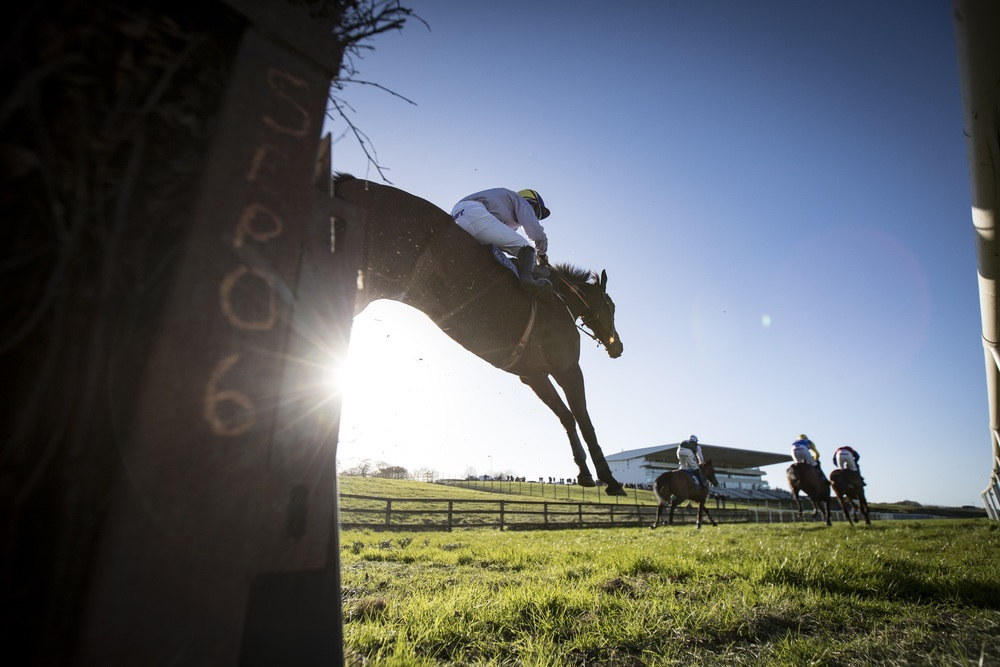