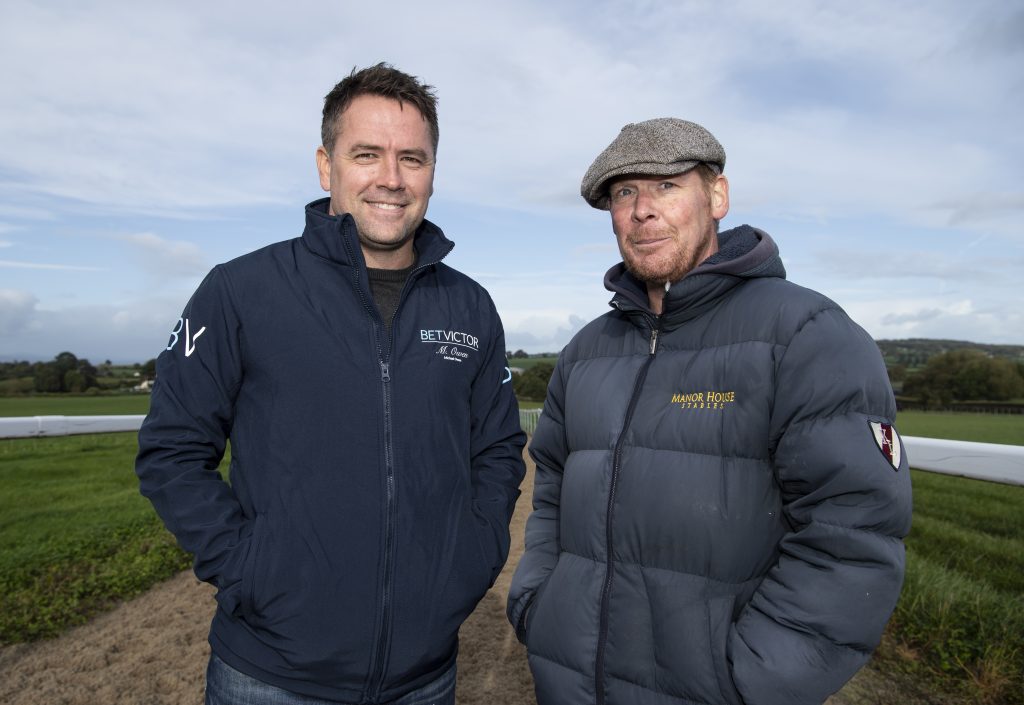 There’s plenty of action to look forward to on Tuesday, with six meetings on the agenda! Brighton, Redcar, Leicester, Tipperary, Lingfield and Yarmouth are the venues in question, and we’ll have horse racing tips for all of them.

Plenty of eyes will be focused on Leicester, however, especially the Anfield faithful! A horse by the name of Mr McCann makes his debut in the opener and he’s owned by five of Liverpool’s star names. Jordan Henderson, James Milner, Trent Alexander-Arnold, Andy Robertson and Alex Oxlade-Chamberlain are the players in question, with Adam Lallana, a former red, also involved.

Can the AJT Group make a winning start to their owner careers? Find out all the details below!

Costing £65,000 as a two-year-old, Mr McCann has a lovely pedigree. A son of Kodiac, he’s closely related to Bay Of Naples and is a half-brother to Scandinavian middle-distance winner Chilterns. His dam, Copperbeech, was a two-year-old winner over the mile and was a half-sister to Listed scorer A Soldier’s Life.

On paper, there’s plenty of reason for connections to be optimistic about this colt. That being said, he’s bred to be suited by a longer distances in time. Despite being a Kodiac, all of his relatives did best when they were sent beyond the mile.

Making his debut over five furlongs, he may find himself outpaced, especially with the potential for a tactical affair. He’ll need a strong pace to aim at and that’s not totally discounted, given that the whole field are debutantes.

In the last five seasons, his trainer Tom Dascombe has a 15% strike-rate with his two-year-olds on the turf. Speaking about the horse, Dascombe told Racing Post: “I’m sure that like a lot of our horses he’ll improve for the run, and I’ll be very disappointed if his owners don’t have some fun with him.”

He’s likely to go off at tempting each-way odds and it would be no surprise if he snuck into the frame late. Whatever happens, best of luck to connections. They certainly won’t be walking alone, thanks to a likely mountain of support from the racing public!