Another period of bad weather threatens the action this weekend. We’re hopeful that racing from Doncaster, Kelso and Newbury will go ahead on ITV though. Fixtures on the All-Weather this Friday look sure to take place at Dundalk, Lingfield and Newcastle.

Here’s three eye-catching runners this Friday. Be sure to check out all our tips and analysis over the weekend as we build towards the Cheltenham Festival, as well as our Free Bets. Our man Joe Eccles has two Antepost selections on site, and we’ve previewed the 10 Festival handicaps.

The filly Fizzy Feet has won three of her six starts at Lingfield, recording form figures of 412141. That’s in contrast to fourteen starts elsewhere, which have yielded just one success.

Trained by David Loughnane, she defied a mark of 72 back in April and after going down by a neck here in November, has won two of her three starts at Lingfield since. That includes a cosy success from a mark of 84 two runs back, when ahead of the re-opposing Total Commitment.

Sent off 6/1 for a deeper race at Chelmsford earlier this month, she was hampered early on which effectively ended her run. A line can be put through that effort where she also lost a shoe. Back at Lingfield and in a smaller field, likely to dominate from the front as she did two starts back, she looks sure to go close.

Silvestre De Sousa has enjoyed plenty of success on the All-Weather in recent years, winning twenty-three races in 2019. He’s enjoyed a productive start to this season with seven winners in the UK from just twenty-six rides with a further ten in the frame.

He travels to Newcastle tonight for four rides, a course at which he’s had four winners from seventeen mounts since the turn of 2019. He’ll be full of confidence as he gets onboard unbeaten colt Lexington Force. Trained by Richard Hannon, who has operated at 50% at the northern track over the past year, the three-year-old turned over a long odds-on favourite on his debut earlier this month.

He has to shoulder a penalty here, however he remains clear on figures and receives weight from a number of older horses. After his taking debut win where he won going away, it’s hard to see him getting turned over for his in-form team.

There’s few, if any, trainers better in the world than A P O’Brien. He saddles his first domestic runners of 2020 tonight at Dundalk. The Polytrack course proved particularly profitable for him last term, with thirteen winners coming from just forty-two contenders.

He saddles two in this Listed contest, with the pick King Of Athens. By War Front, the colt finished second to Arizona on debut before finishing midfield in the Coventry at Royal Ascot. After two underwhelming runs in August, he made an impressive start to life on the All-Weather in October with a five-length victory at Lingfield.

He steps up to a mile for the first time tonight. That looks sure to suit judged on his pedigree, out of a Group One winner over this trip. Unexposed on this surface and trained by a master, he could prove a class above this field on his reappearance. 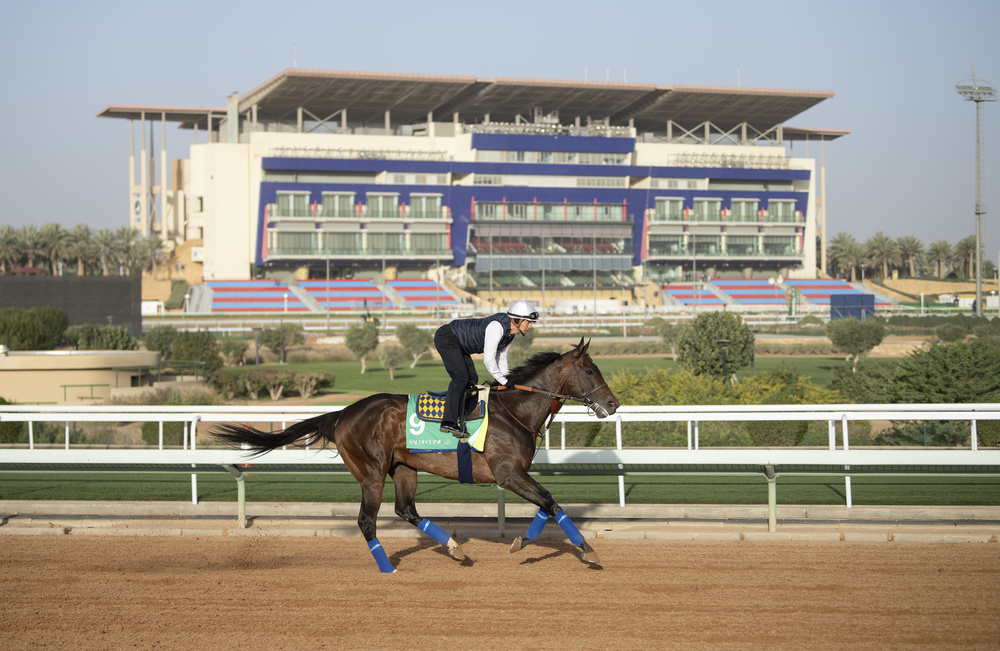