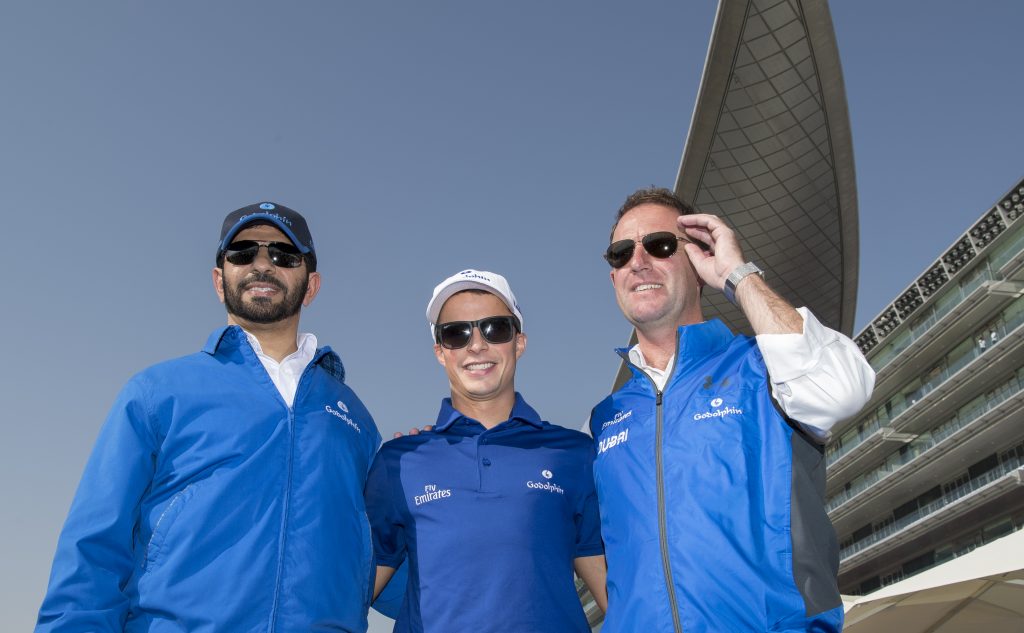 With the announcement that spectators will be welcomed back into courses from Wednesday, Tuesday’s racing will (hopefully!) be the final day completely behind closed doors.

We’ll have horse racing tips from all five meetings on Tuesday, which includes Southwell, Limerick, Lingfield, Newcastle and Wolverhampton! We’ll be discussing the in-form trainers in this article, however.

We’ve delved into the trainer statistics for Tuesday, to bring you this week’s Trainer Treble! The treble is best-price at the time of writing (6:30pm on Monday).

As mentioned in our “This trainer is +£38.75 at Limerick this season and has 1 runner on Tuesday!” article, Declan Queally has enjoyed a good start to the season at Limerick. Posting a 33% strike-rate from six runners thus far, that has equated to a £38.75 profit.

Fenno’s Storm flies the stable flag on Tuesday, a course and distance winner two weeks ago. He’s been raised twelve pounds for that success, but it was a really gutsy effort and he remains well treated on his chasing form.

He’ll relish the softer going and if building on that recent success, he’s an obvious player under Paul Cawley. For detailed information on Fenno’s Storm’s chances, click here!

Charlie Appleby is well known for his fantastic juveniles in the colours of Godolphin. This year alone, he has a 39% strike-rate with his juveniles on the All-Weather. That’s already a great statistic to follow, but the yard has been in great form in recent weeks too, with four winners from their last ten runners.

Appleby runs a pair in the 2.40, with the debuting Bandinelli given preference. He’s a brother to the extremely talented Group 1 winner Old Persian, with the ten-furlong distance a great starting point for his debut.

Appleby’s juveniles tend to be clued up for their debut and he has it all there on paper. He’ll be ridden by Tom Marquand and looks a tempting price.

Gary Moore has a great record at Lingfield this season. The West Sussex trainer has sent 11 runners to the venue this season, with four returning to the winner’s enclosure. That 36% strike-rate has yielded a profit of £10.15 to level stakes.

His best chance on Tuesday looks to be Twenty Twenty, a winner at Fontwell to close off last season. He looked in desperate need of the run when down the field at Sandown last month and should take a big step forward from that today.

Mainly progressive over hurdles last campaign, he remains on a workable mark based on that upward trajectory. He goes well on softer ground and should be going very close under Daniel Muscutt. 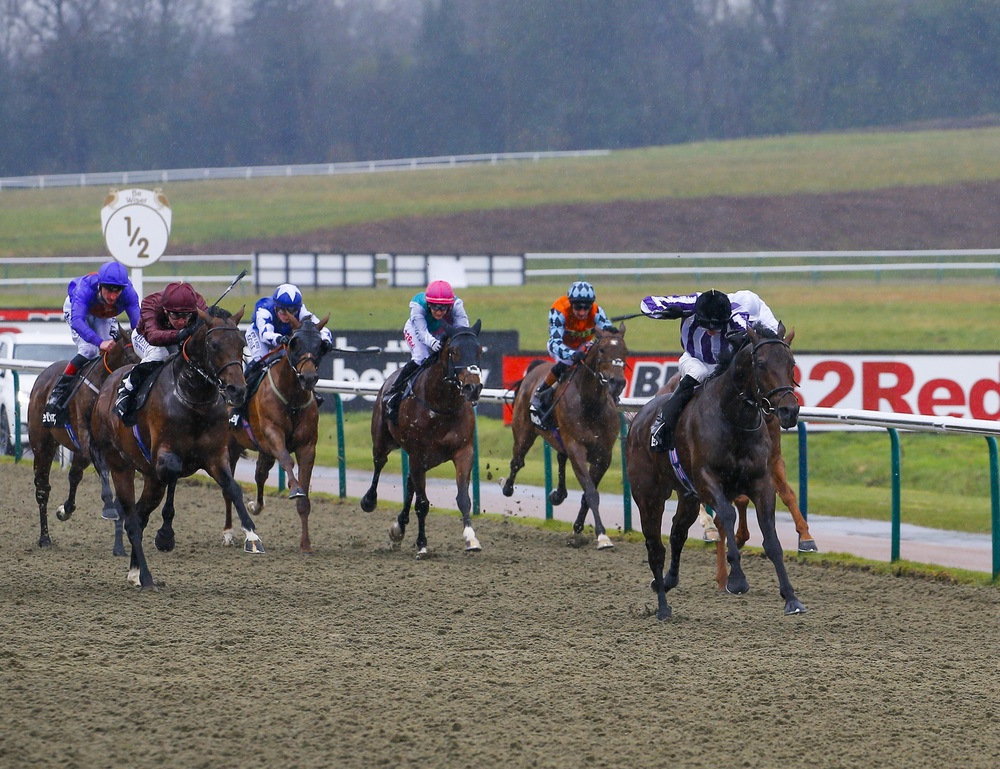