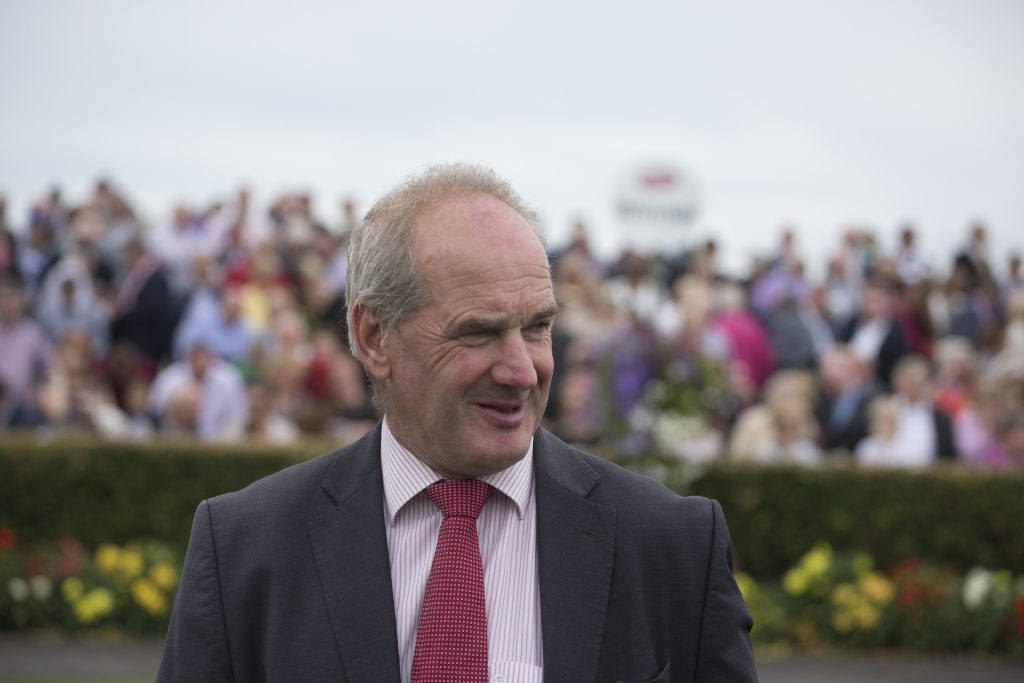 The thorn in the side of most bookmakers, County Meath-based Tony Martin sends three runners across to Musselburgh on Friday.

Martin has had just the fifteen runners at Musselburgh, with his record from those reading two winners, a second, and three fourth-placed horses.

Here, we have delved deeper into the chances of his three runners, assessing whether or not he can land a 36/1 treble – read our views below.

Along with Musselburgh, our free horse racing tips include selections for the remaining meetings at Lingfield, Chepstow, Newcastle and Dundalk.

This seven-year-old son of Touch Of Land has shown modest ability in his two starts over fences in Ireland, but he looks a likely improver now sent handicapping off what looks a potentially lenient opening mark, and the step back up to three miles also looks a positive for his chances.

In what looks a winnable affair, it would be no shock to see him put up a bold showing.

The feature race on tomorrow’s Musselburgh card is the Betway Handicap Hurdle, which sees a field of eight currently set to go to post.

Tony Martin has The Mouse Doctor entered up, and there’s every chance that the seven-year-old could be thrown in off this mark of 112.

An above-average performer on the level – scoring over 1m4f at Dundalk just last month – Phillip Enright’s mount made a very promising return to timber when fourth at Leopardstown on Boxing Day.

Given a patient ride there, The Mouse Doctor kept on stoutly to finish fourth, pulling four and a half lengths clear of the fifth-placed Prosecution.

With these ground conditions of no concern, and improvement likely to be forthcoming over hurdles – he rates as one of Martin’s stronger chances.

This Shirocco gelding went close in a Punchestown bumper for John McConnell back in October, and he joined these connections afterwards.

His stable debut came at Leopardstown on Boxing Day, in a bumper that has previously been won by the likes of Noble Endeavour, Bacardys and Blackbow, so there was no disgrace in Good Time Jonny’s finishing position of third.

The yard is likely to have a much better idea of where they stand with this five-year-old now, and the ten pounds he receives from main market rival Chuvelo may well prove vital.