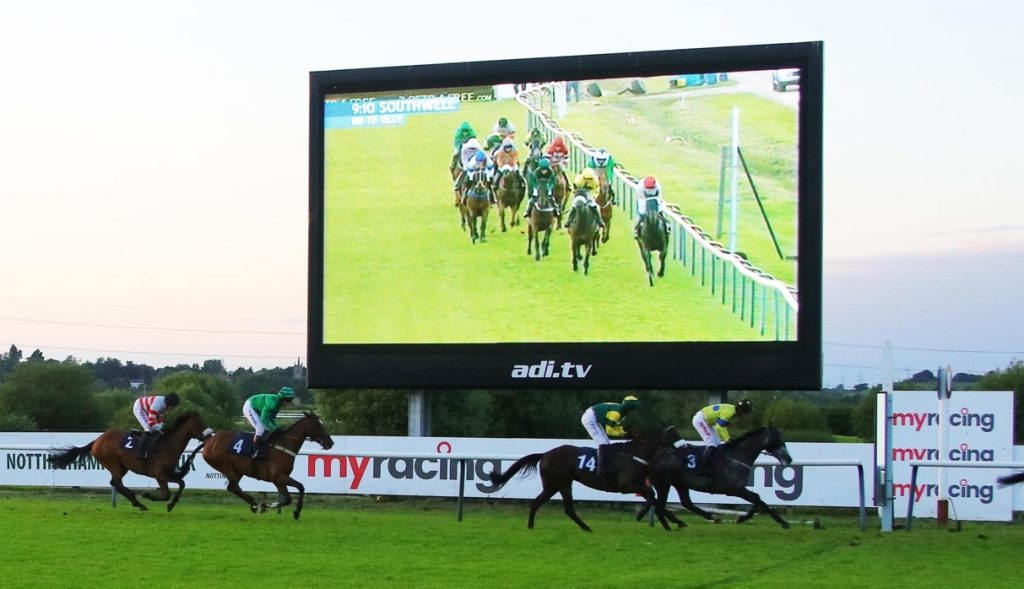 The Ebor Meeting treated us to some superb action last week, with the big race being claimed by the exciting Fujaira Prince. We were graced by the presence of Love, while Ghaiyyath showed his class once more to win the Juddemonte.

It’s no slow start to the week on Monday, with four meetings hosting action. Ballinrobe, Ayr, Southwell and Bath all treat us to action, with the latter hosting a twilight meeting.

We’ll have horse racing tips for all the meetings, but here is Monday’s Owen’s Outsiders, for those wanting some adventurous punts!

He’s yet to win in five hurdling starts, but there’s been plenty of promise from The Darley Lama. He was struggling a long way from home at Uttoxeter on his latest start, but he stuck on well enough in the straight.

It’s still very early days for him and the cheekpieces look a very good move. He dropped the bridle very early at Uttoxeter and the headgear should help perk him up. He’s raced just three times in staying handicaps and there is plenty of hope that the best is yet to come.

Dropped four pounds at the weights with a five-pound claimer taking over, a much improved effort seems inevitable.

Joining John Hodge from Ireland, it’s still very early days for Reaver with this stable. He’s run well without reward in two starts this year, latterly at Hamilton after a 124-day absence. Travelling well into the contest, he didn’t quite find as much as expected when ridden.

He did hit the line strongly, however, and he should be all the better for that effort. Sliding down the ratings, it’s been a long time between drinks, but he’s now twenty-five pounds below his last winning rating. Dropping into his lowest grade of competition yet, there can be plenty of hope for a big effort.

This really isn’t the strongest of novice contests and another chance should be given to Ammayya. She ran far better than the finishing margin suggests on her course debut earlier this month. Keeping pace with the 81-rated Al Dawodiya for much of the contest, she only weakened late on over the extended five furlongs.

She’ll have learnt plenty from that, however, and dropping to the flat five should really help matters. Nothing with experience has achieved a huge amount in this contest and the second-favourite is rated just 66 after seven goes.

Not needing to improve exponentially to play a leading role in this contest, there is plenty to like about her chances from an each-way perspective even with just the two on offer.