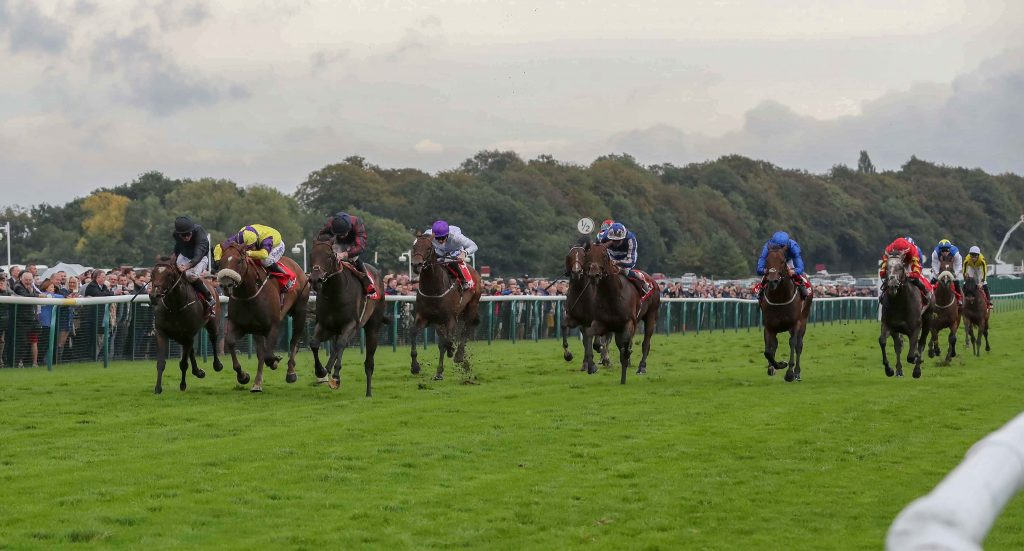 There’s plenty of racing to look forward to on Monday, with Haydock, Yarmouth, Naas and Roscommon all hosting afternoon racing before Windsor joins in for twilight.

We’ll have horse racing tips for every meeting on site. With places of 33/1 and 28/1 from Saturday’s Outsiders, hopefully we can have further success as we welcome in a new week!

Given his record after breaks of fifty days or more reads 400090, WINDSORLOT was always going to need the run when down the field at Bath last month. He didn’t entirely disgrace himself, travelling up well before weakening badly in the closing stages. That run should have blown away the cobwebs and despite being two pounds out of the weights, Mollie Phillips seven-pound claim helps offset that to a degree.

He was a winner off today’s mark on the All-Weather back in February and although he’s not the most consistent at the age of seven, he’s still more than capable at this level for Tony Carroll.

Despite what the figures suggest, there has been plenty of positives to take out of JOANIE STUBBS‘ two starts thus far. Everything went wrong at the start of her debut at Newmarket, running on well when the penny dropped in the closing stages.

She sweated up badly on her most recent outing at Newmarket on return from nine months off, keen in the early stages and squeezed out at a crucial stage. She ran very green when ridden thereafter and she shaped as though the experience would once again do her the world of good.

There is no doubt that this is an easier contest on her third start for the yard. With Richard Spencer enjoying a healthy £21.50 profit with his three-year-olds on the turf, there can be plenty of optimism she’ll take another positive step forward now she has race fitness.

This isn’t the strongest of novice races, with the front two in the market being four-race maidens. It may be ripe for the taking for a newcomer such as SHOW ‘EM JOY, a daughter of Showcasing with a useful pedigree. She’s a half-sister to nine winners including Queen Of Time and Bounce, both placed at Listed level.

There is plenty of speed in her pedigree so she should be forward for her debut. Mick Appleby has enjoyed a decent season with his three-year-olds, which is another positive. She wouldn’t need to be a special horse to be breaking her maiden in a weaker novice contest and she’s one to take very seriously.