There’s no shortage of action on Wednesday, with another five meetings keeping this fast-paced week rolling onwards. We’re just days away from the return of Cheltenham, whose Showcase Meeting begins on Friday.

Newmarket, Hereford, Gowran Park and Fontwell share the afternoon action on Wednesday, before Kempton takes over in the evening. We’ll have horse racing tips for all five meetings, including a NAP, Accumulator and Lucky 15 tips!

I’ll be focusing on those horses you may not have even considered, hiding at the bottom of the market. I’ve gone hunting to reel in some value, and here is Owen’s Outsiders for Wednesday!

George Baker has his horses in incredible form of late, with five of his last twenty-four runners returning home winners. That 21% strike-rate puts him on the hot trainers list and he has just a pair of runners on Wednesday.

His best chance looks to be Chloholteen, who makes her debut in the Newmarket opener. She really catches the eye on pedigree, being a half-sister to seven winners. Those scorers include Shediak, who was placed at Group 1 level, and Infanta Isabella, a dual winner trained by Baker.

She starts off over the seven-furlong distance, which should really suit, and although there are some useful types in this field, the standard is far from insurmountable. She has the potential to be useful based on her pedigree and she’s worth very close attention as a result.

Rated 82 at his peak on the flat for William Haggas, Smarter should be capable of far better over obstacles. A stayer up to 1m 6f on the level, he’ll appreciate a strong test and he should get just that in this field.

He travelled well into his hurdling debut at Newton Abbot in September, badly hampered at a crucial stage and losing all chance as a result. That wasn’t backed up, however, when he was well held over course and distance earlier this month.

That was a disappointing performance, but his debut run suggested he would be capable of going close in a maiden event with a clear passage.  This isn’t the strongest of contests beyond the favourite and stable jockey Aidan Coleman takes over the ride. Perhaps today is the day he shows what he’s truly capable of for Emma Lavelle.

Set some very tough tasks in novice and maiden company over the summer, handicaps should be the making of Fille D’Or. Tom Ward’s filly has shown more than enough ability to suggest she can play a crucial role in a low grade event.

She makes her handicap debut off a lowly rating and sports the tongue-tie for her opening run. She also has undergone wind surgery since we last saw her and Harry Bentley has been given the reigns for her All-Weather debut.

This is far from a competitive contest and the only recent winning form comes from the favourite Peerless. Between making her handicap debut, having wind surgery and Ward fitting her with a tongue-tie, there are plenty of factors to spur on sufficient improvement to see her play a role. 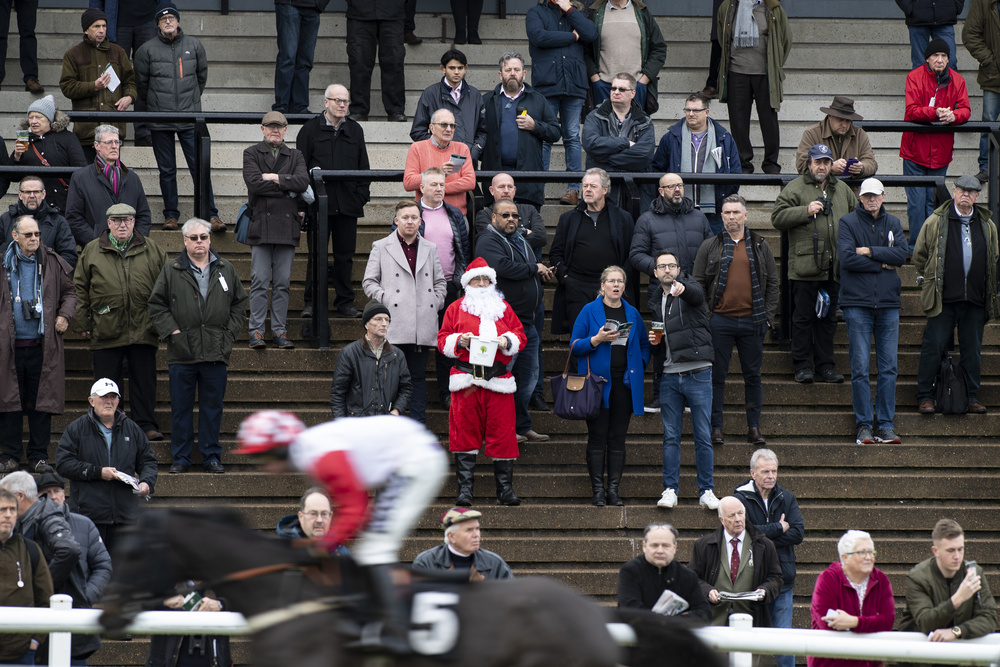 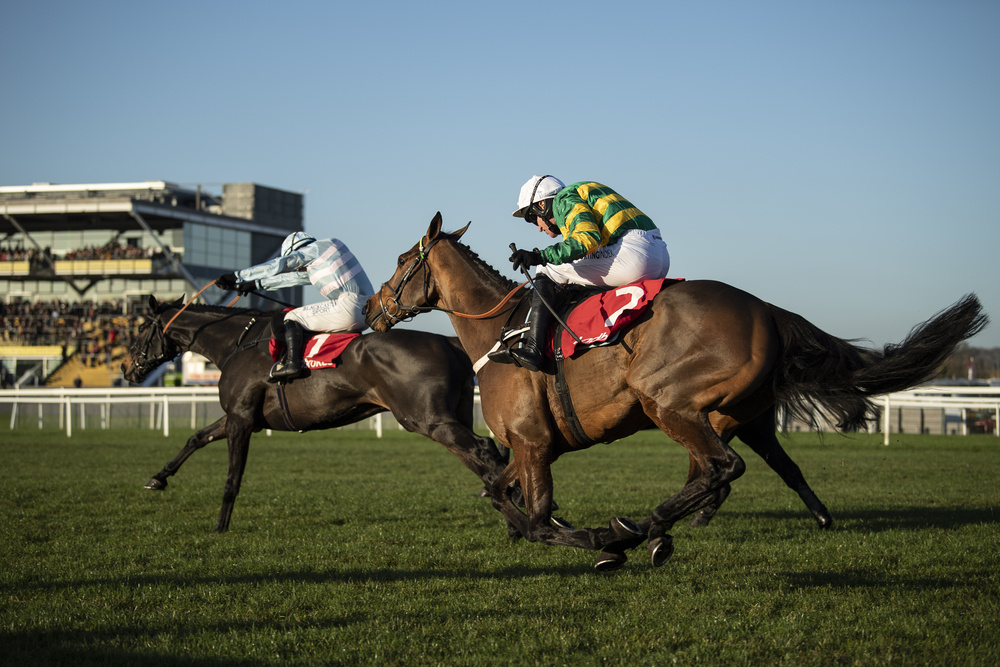 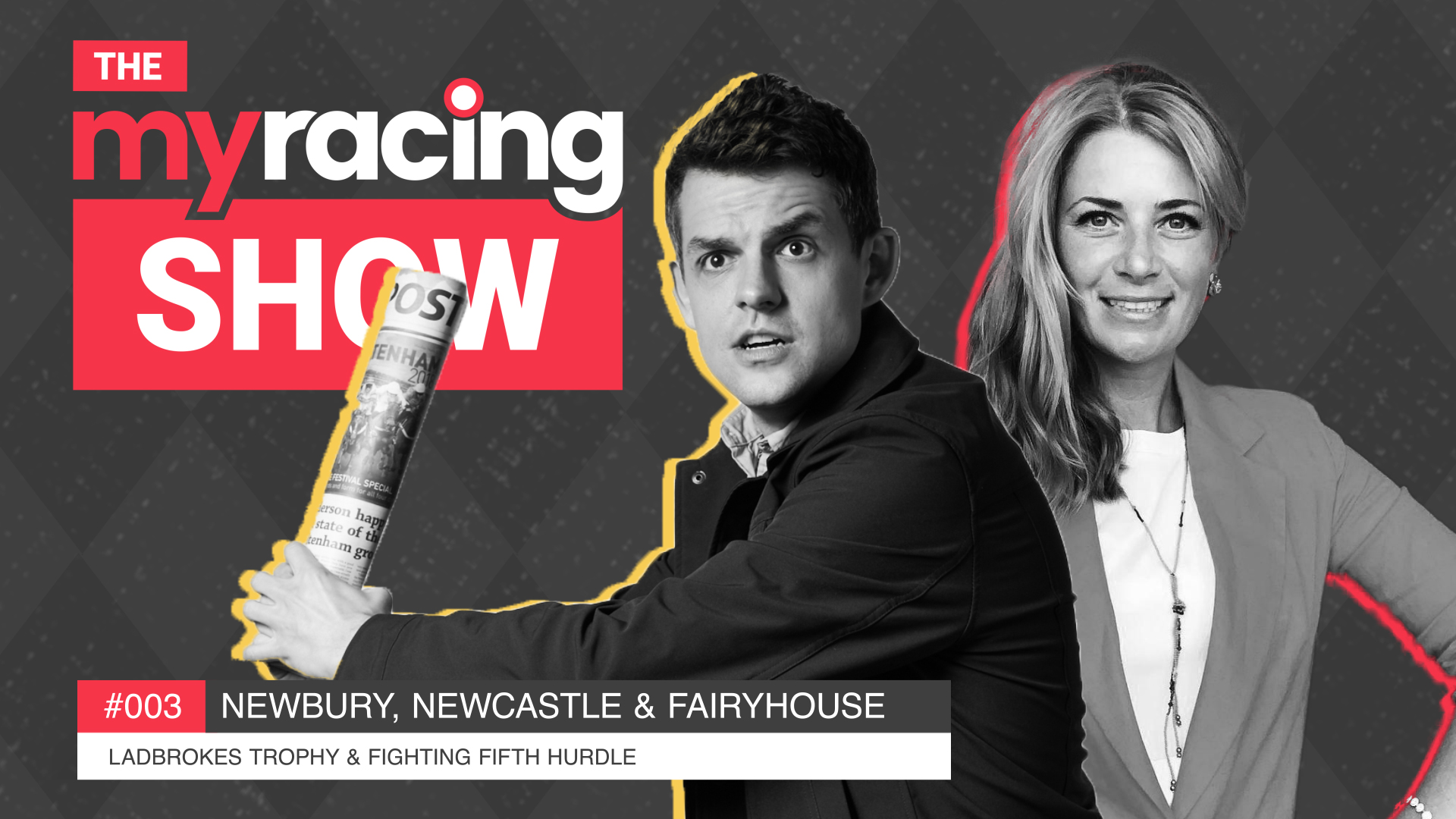