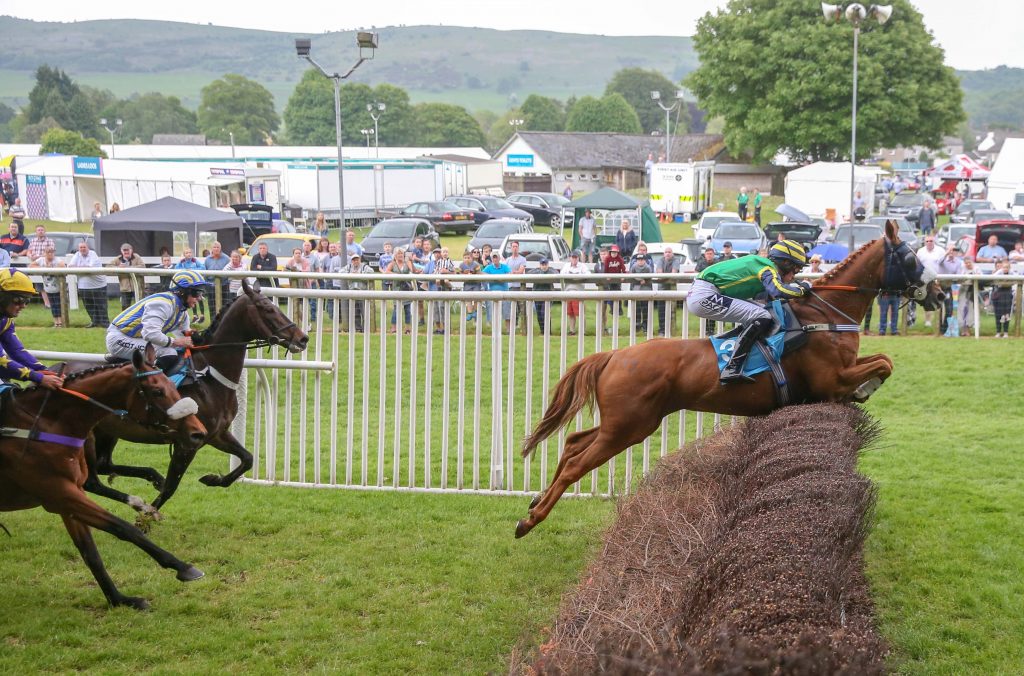 We have five meetings to look forward to on Friday, with Cartmel, Sandown and Sligo all hosting afternoon racing before Wolverhampton and Tipperary host the evening action.

We’ll have horse racing tips for every meeting on site. I’ll be focusing on the bigger-priced fancies, those outsiders who don’t get enough credit! With a 66/1 place on Wednesday thanks to Lucky Purchase, let’s try and keep the good times rolling!

Prices are correct as of 6pm on Thursday evening.

Despite what margin of defeat may suggest, Geography Teacher ran a race full of promise on hurdling debut over course and distance. He travelled well for a long way before weakening in the closing stages, where a lack of experience perhaps told.

He should be all the better for effort and should have taken a sizeable step forward from it. The yard has been among the winners in recent weeks and this experienced flat racer should have better days left in him as he gains further experience over hurdles.

Sent off 80/1 for her debut at Beverley two weeks ago, Twilley was never travelling. She was very green straight from the gates and needed encouragement the entire way around. Despite that, she didn’t lose any further ground in the straight and should come on markedly for that effort.

Stepping up to the mile is another positive on that evidence, especially with Sandown’s stiff finish in mind. Most of the protagonists in the market lack any racecourse experience and with three places up for grabs, she could take full advantage of that now she has her debut under her belt.

Showing plenty of ability in a pair of starts as a two-year-old, Mums The Law has struggled to build on those efforts since. She was making her handicap debut when finishing down the field at Newmarket on return, travelling powerfully into the race before weakening quickly.

She’s entitled to come on for that, however, and she drops to the six-furlong distance today. That should really suit given the way she travelled over the mile at Newmarket on her seasonal debut. She’s four pounds lower in the handicap and also drops in grade, so there is plenty to like about her chances; especially with Levi Williams claiming seven pounds.