Does the 2021 Ascot Gold Cup winner run on Sunday? 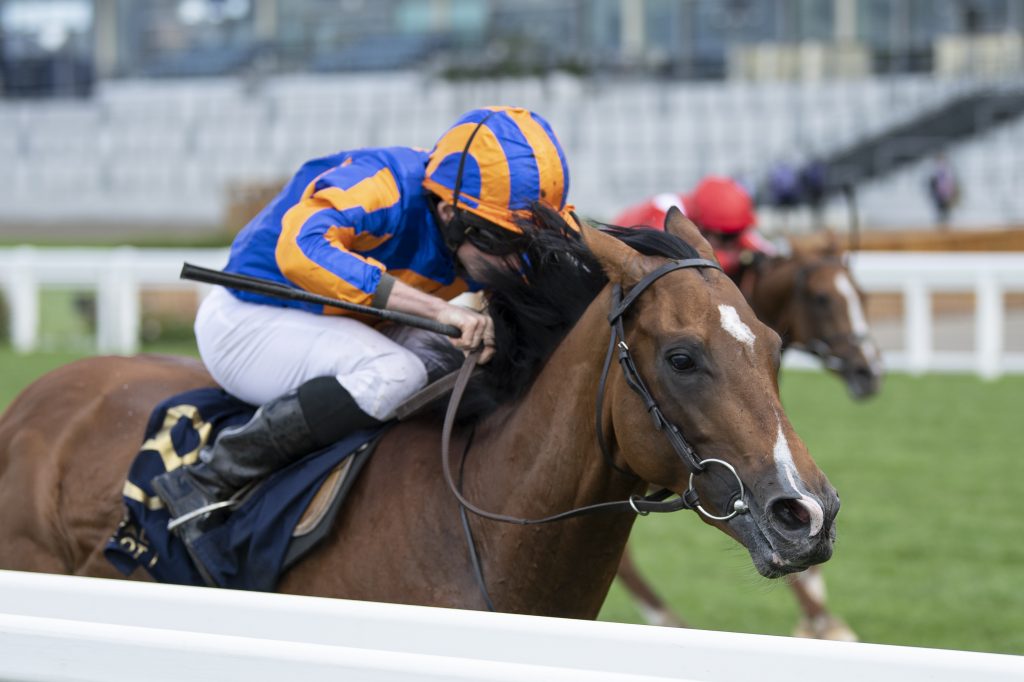 The Vintage Crop Stakes at Navan on Sunday afternoon is a fourteen furlong contest that Aidan O’Brien regularly targets. The Master of Ballydoyle has sent out the winner of this race in seven of the last fourteen renewals, six of those running in the Ascot Gold Cup subsequently.

Four of those six (Yeats twice, Fame And Glory and Leading Light) would all win the Royal Ascot feature, the other pair beaten favourites in the race.  This is a trial that O’Brien uses for the Ascot Gold Cup year in and year out, Santiago his runner in 2021. Navan is the feature card on Sunday with action from Salisbury and Wetherby also part of our horse racing tips.

In a stable tour with Attheraces, O’Brien said “We are delighted with his progress over the winter. Physically, he has changed a lot from three to four. We’ll probably start him early enough and will look to try and make him a Cup horse.”

Stradivarius will be looking for a fourth Ascot Gold Cup come June but in Santiago he faces a strong and much younger rival. The John Gosden-trained star was able to get the better of the weaker three-year-old when they met in the Goodwood Cup last season but in 2021, the Ballydoyle staying star looks set to gain his revenge.

Yeats is the only horse to ever win the race four times, Stradivarius the only other to win the contest more than twice. He has been a star for connections but he may find himself vulnerable another year older, now a seven-year-old. Just Yeats and Drum Taps have won at that age since Invershin in the 1929 renewal which shows how hard it is to do.

Despite winning the Irish Derby last season, he looked to get a little tapped for toe on occasions. A strong traveller, he shapes as if going north of two miles this season is going to see him in a better light. This is fourteen furlongs, used as a starting point, the trip that he won over at Royal Ascot last season and was beaten less than two lengths in the St Leger over to close out his 2020.

Connections took him to Australia but conditions there got too quick for him. He wouldn’t want things to get any quicker at Navan on Sunday with good to firm places already in the ground but a stiff track with an uphill finish should see him let down without any issues and he should be very hard to beat in a far weaker contest than he is normally seen in as he starts what could be a huge season. 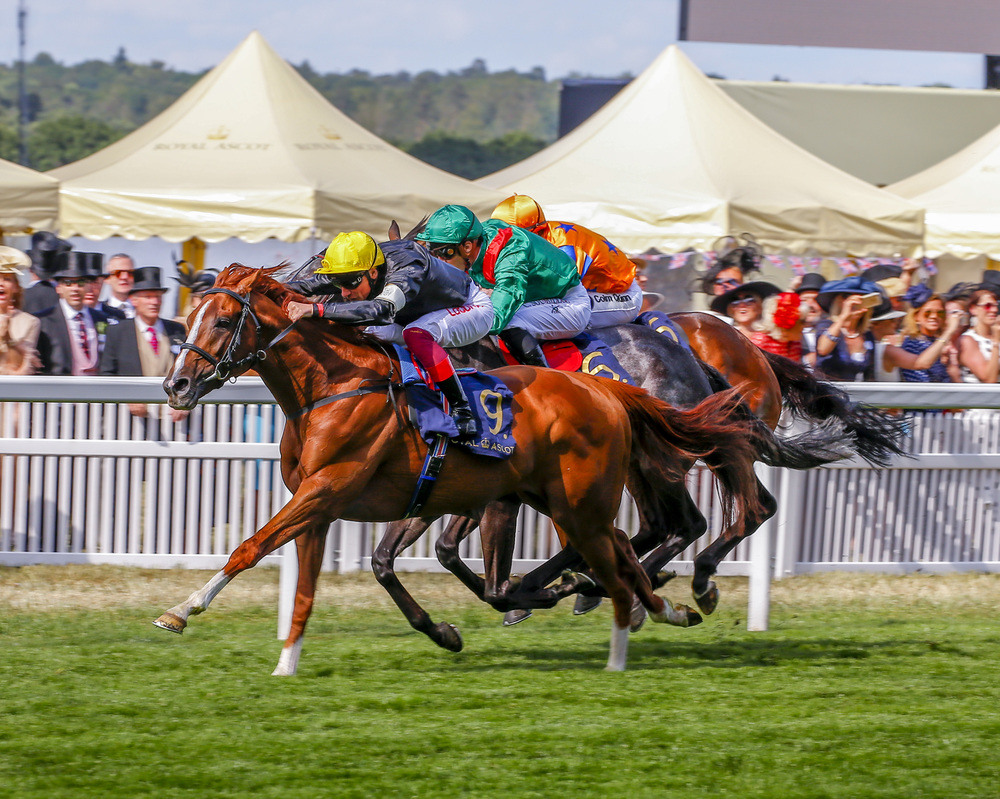