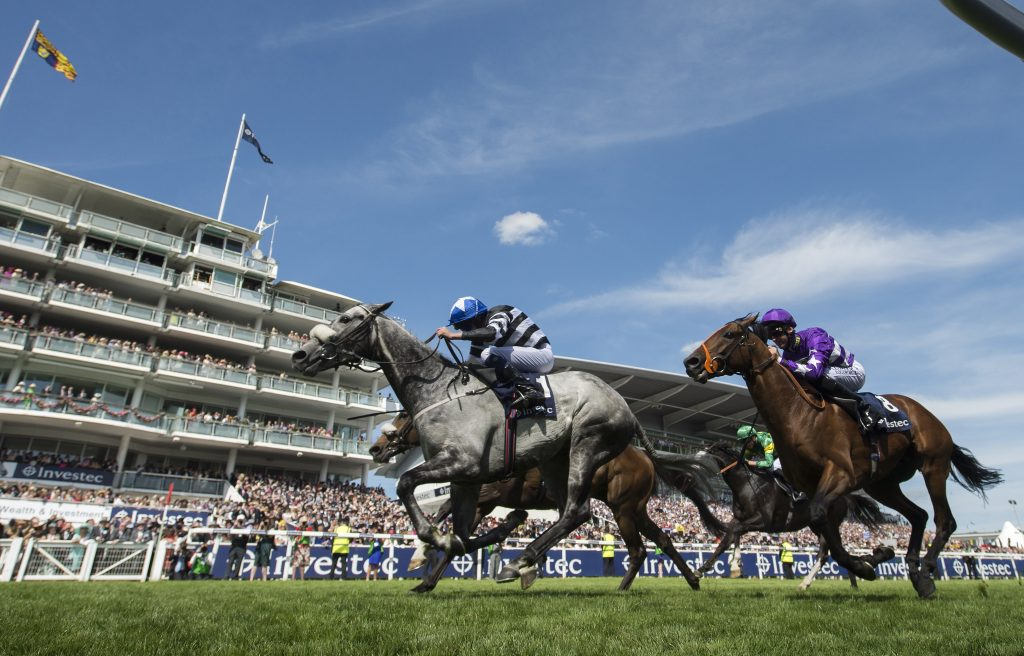 It’s another bumper day of racing on Tuesday, with six meetings to sink our teeth into. Sedgefield, Yarmouth, Epsom, Wolverhampton, Tipperary and Southwell are all on the menu, and we’ll have horse racing tips for all the action.

Tuesday marks the start of Epsom’s programme, as the quirky Surrey venue hosts the Listed Blue Riband Trial. Epsom is a very unique track, with steep undulations and a pronounced camber in the home straight. It’s a track that requires a very particular horse and as such, track form is crucial. These horses are all Epsom winners and that form should be treated like gold dust. Find out all the details below!

He’s only won once from ten Epsom visits, but Duke Of Firenze is very unlucky not to have won more. His opening Epsom experience was in the Dash, a big-field handicap that takes no prisoners, and he took to the venue like a duck to water. His form figures at the venue read 1073336572 and all those runs have come in stronger grades than today.

At the age of twelve, he’s certainly not the force of old, but he took advantage of his declining mark with a comfortable victory at Lingfield ten days ago. He’s now four pounds higher, but he remains well-treated on past form and a return to this venue can only bring out the best in him.

There are a pair of horses in this race who have won their sole visits to Epsom, the first being Sky Defender. That horse is very high in the weights at present, however, and Victory Chime is the one of interest. He landed a small-field handicap over course and distance back in August 2019 and was a rapid improver last term.

Making his seasonal reappearance at Pontefract earlier this month, he looked in desperate need of the run and should come on plenty for that. Off the same rating, on a slightly easier surface, Ralph Beckett’s charge should be heavily involved under the in-form Hector Crouch.

Previously trained by William Knight, Soto Sizzler raced on a pair of occasions at over today’s course and distance, winning both in comfortable fashion. He clearly loves Epsom’s quirks and he should have far more to offer in the care of David Menuisier.

He was making his stable debut for the West Sussex trainer when fourth at Kempton in March, his first run in 554 days. Given the absence, he’s entitled to have needed the run, but he shaped with plenty of credit in fourth. He’s now two pounds lower back on the turf and having placed off a four-pound higher rating in his most recent turf handicap, he’s an obvious contender.