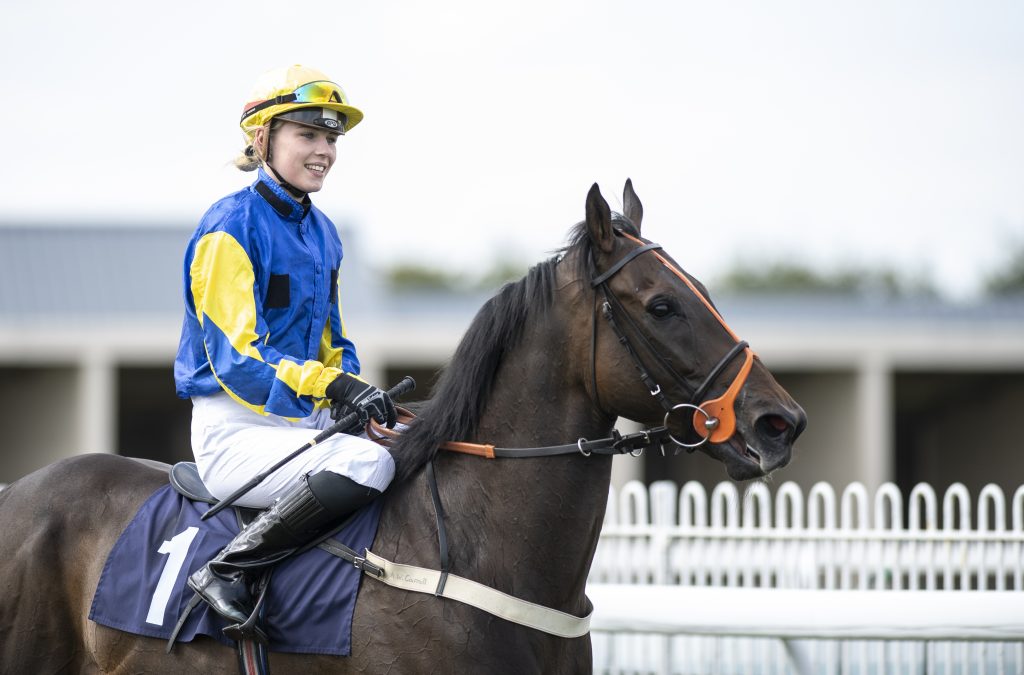 Another week of action kicks off with five meetings, as we ramp up towards the final Group 1 on the flat, the Vertem Futurity Trophy. We also have Cheltenham’s opening day to look forward to on Saturday, but the Monday action comes from Bath, Pontefract, Gowran Park, Plumpton and Wolverhampton.

We’ll have horse racing tips for them all, but Bath is the focus of this article. A quirky track, course winners should always be kept on side. We’ve found three who should excel back at the venue on Monday and they make into an 111-1 accumulator, find all the details below!

To say Coronation Cottage was a Bath regular, would be quite the understatement. She has run 24 times at Bath in her career, winning on three occasions and placing on a plethora of other occasions. Most recently, she wasn’t beaten far by Snow Berry, where she was the only horse who contested the finish who pushed the pace.

She’d perhaps prefer softer ground, but she handles this firmer going and she once again benefits from Gina Mangan’s five-pound claim. She is far more exposed than most, but she loves Bath and she’s unlikely to be far away for the Malcom Saunders team.

Since switching to Bath, the floodgates have opened for Blue Hero. He was winless in seventeen attempts prior to two starts ago, where he came from the clouds to win a ten-furlong handicap on his first start at the venue. He wasn’t done, however, as he shrugged off a three-pound rise to score over course and distance last time.

Clear by three lengths at the line, he’s clearly well ahead of the handicapper and a further six-pound rise is unlikely to stop him going close once more. He’s totally unexposed at Bath and the hat-trick surely beckons for Adrian Wintle’s progressive three-year-old.

You may argue that Alezan can’t be called a Bath lover after just two starts at the venue, but she won her first attempt before a close second in the latter start. Why I’ve included her, not least because a return to the venue could suit, is because she also has a good record at Brighton.

That venue has similar characteristics and she has an identical record at Brighton, winning her first start there before a second on the subsequent start. Ironically, both the seconds mentioned came at the hands of Kendergarten Kop. She arrives in good form after a short-head second at Kempton last time and racing off the same mark, especially back over the mile, she could prove tough to beat back at Bath.