Ross Brierley: “His record over six furlongs? Unbeaten in three tries” + a 37/1 Double 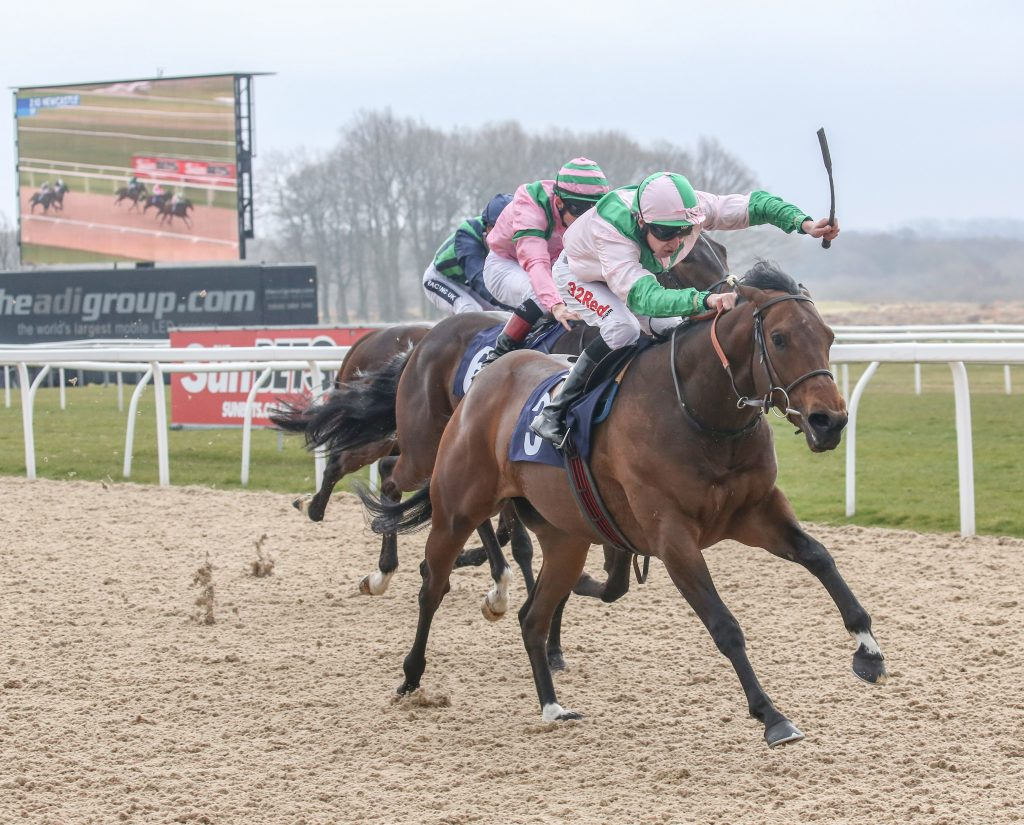 Comedian, horse racing fan, William Hill Radio veteran, a regular Racing Post Live guest and now the myracing show host, Ross Brierley has a varied resume. Every fortnight Brierley brings us his own quirky look at recent news as well as a tip on his beloved all-weather racing.

We All Make Mistakes

When was the last time you made a mystake? This morning? Last night? Right now, in clicking this link and reading this blog? Were you pilloried for it? Did anyone notice? Does anyone care about anything anymore?

This morning, I poured a new bag of coffee straight into the cafetiere instead of into the airtight jar we keep normally keep it in. I was tired, it was an error, but I did what anyone else would do in these trying times. I refused to accept my mistake, filled the cafetiere up with boiling hot water and drank the whole lot.

I’m now so buzzed up on caffeine that the very atoms that make up my body have begun to rattle, and I’ve been staring at this computer screen for forty minutes straight without blinking.

‘We all make mistakes’ is something people like to say, but ignore most of the time, especially in racing. Jockeys get hounded for poor split-second decisions in races, trainers get massacred online for odds-on shots getting beaten. Most recently, social media managers (in a case of the system attacking itself) get shouted down for tweeting that Kim Bailey had trained his first Grade 1 winner with First Flow.

Sure, it’s a sizeable error, especially if you’re Kim Bailey, erasing two of your finest achievements in one fell swoop. Given the catastrophic period in which we’re living through, you’d say it was pretty small fry in the grand scheme of things. However, the very same people who are normally up in arms about social media pile-ons for racing professionals were suddenly calling for the guillotine.

Nevermind that the average age of people who run social media accounts for a living means that they were barely old enough to swallow solids in 1995. They’re also likely to be working from the kitchen table at home during the bleakest January in living memory. Context people, please!

The most frustrating thing, however, is that a consistent culture of immediate retribution, shame and judgement that exists online. Seen especially in the thin-skinned world of horse racing, it’s a surefire race to the bottom. An eye for an eye makes the whole world blind and all that jazz. Learning from your mistakes, in life as it is in betting, is vitally important. Learning from your mistakes means being given the chance to though.

It sometimes takes time to learn what you were doing wrong. Take the relatively new all-weather surface at Newcastle for example.. When the track at Newcastle was converted from grass to sand, it took an age for the form to settle. For months, front-runners would drop tamely out of the back of the telly, before the weather would change and the speed would suddenly start holding up, especially over sprint trips.

It seemed like jockeys, as well as punters, were still making repeated mistakes as they adjusted to the new surface and punters were doing the same. Recently, the form seems to have settled down a bit and jockeys and trainers are starting to work out what is required from a winner at the track and some horses have thrived.

DRAMATISTA looks like one of those thrivers and has a cracking chance in the Apprentice Handicap at 4.50 after a breakthrough win here last time out.

William Carver takes the ride on the Roger Fell-trained four-year-old who defied a monstrously slow pace last time out to rattle home from last and win.

They dawdled in front, with Broctune Red getting the run of the contest, and the selection weaved her way through runners to score totally against the run of play.

It was her third big run at the track this year, with a strong-travelling, eye-catching run over C&D back in December and a big performance to chase home seven-furlong specialist Deolali too.

She is well drawn in 10, with her main rival Van Dijk (who came down the near side to win a few days ago) stuck out in box 1. The only worry being the potential lack of pace in this race causing more traffic problems in a bigger field. Broctune Red re-opposes and is by far the biggest danger if the selection doesn’t quite get the gaps when it matters. It wouldn’t be a huge surprise to see them finish 1-2 in either order again.

Speaking of mistakes, we move to Southwell, where the number of Fibresand meetings start to dwindle rapidly before they rip it up and start again with Tapeta. The main thing I’ll miss about the Fibresand is that you always get an honest gallop, regardless of trip or grade.

This will hopefully help ALJARI as he drops back to sprinting after some average runs over seven furlongs. In fact, it’s a bit of a mystery why they persist on running him over that trip, given his only win over the distance was at this track and his record over it elsewhere is zero wins and one place from eight runs.

His record over six furlongs? Unbeaten in three tries. Luke Morris was on board for two of those wins and is back in the saddle today. There are plenty of keen goers in here, which should hopefully set it up for him to power home late, like he did when winning at this track last February.

He beat the re-opposing Zylan that day, a horse who has a 9lb swing today and won here last time out. There is a big weights case to be made for the Fell horse turning the form around, but at the current odds, Aljari is over twice the price and is given a chance to continue his progress.

Let’s hope these selections don’t turn out to be mistakes, mainly because I’ve got a lot of coffee to replace. 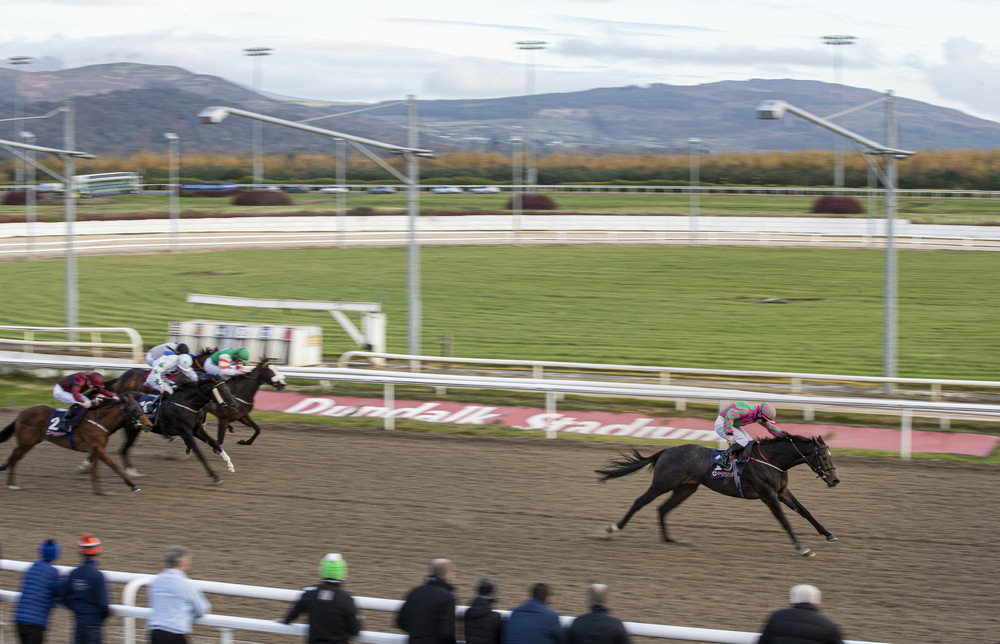 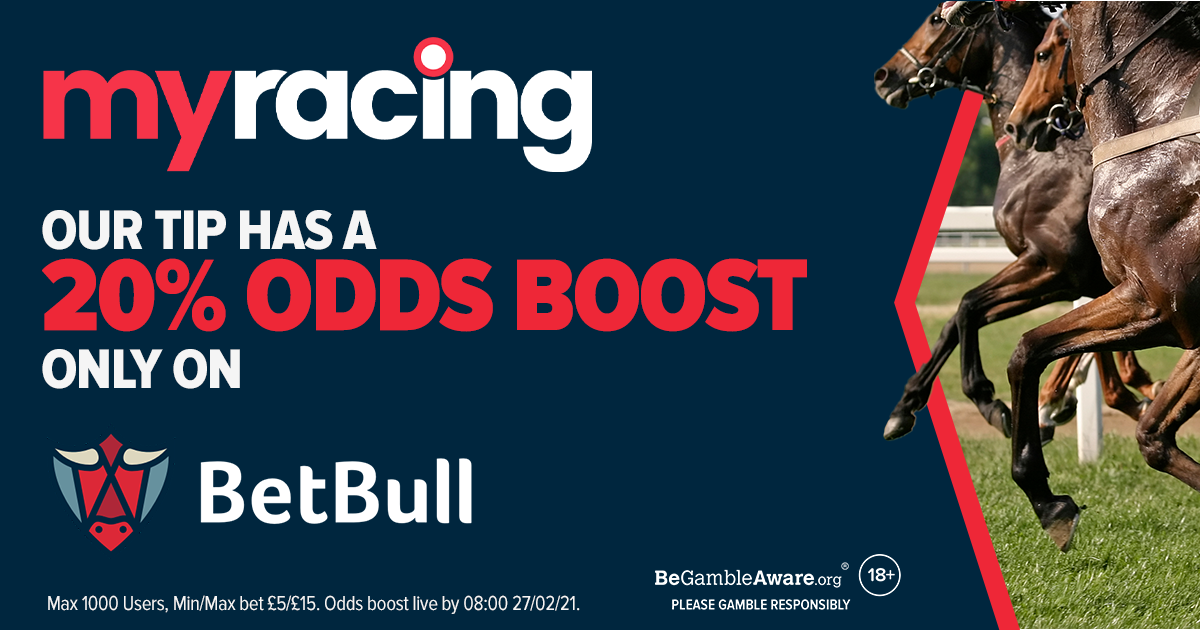 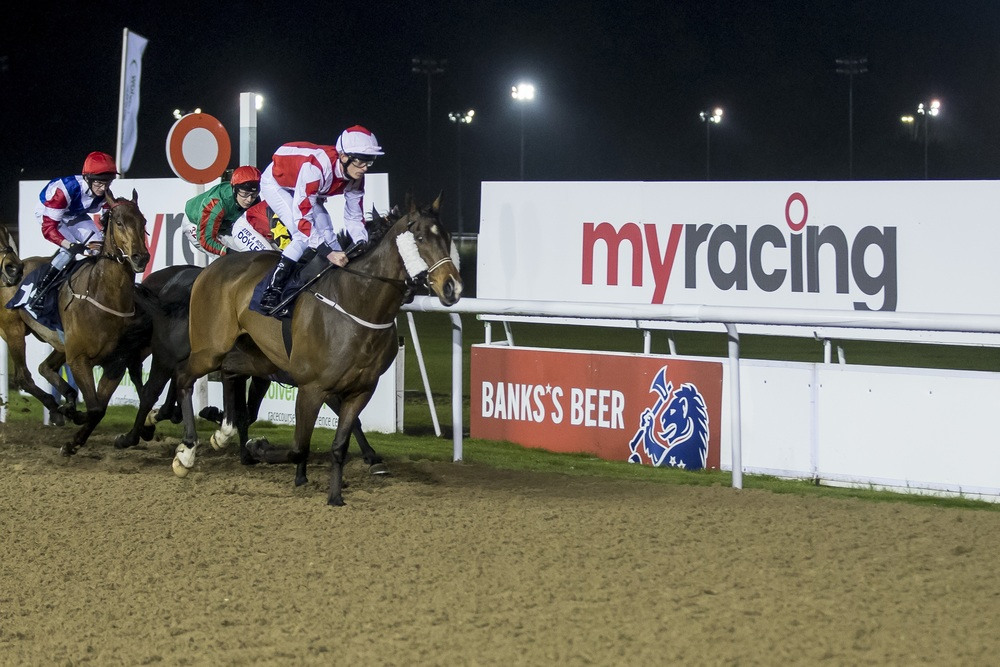