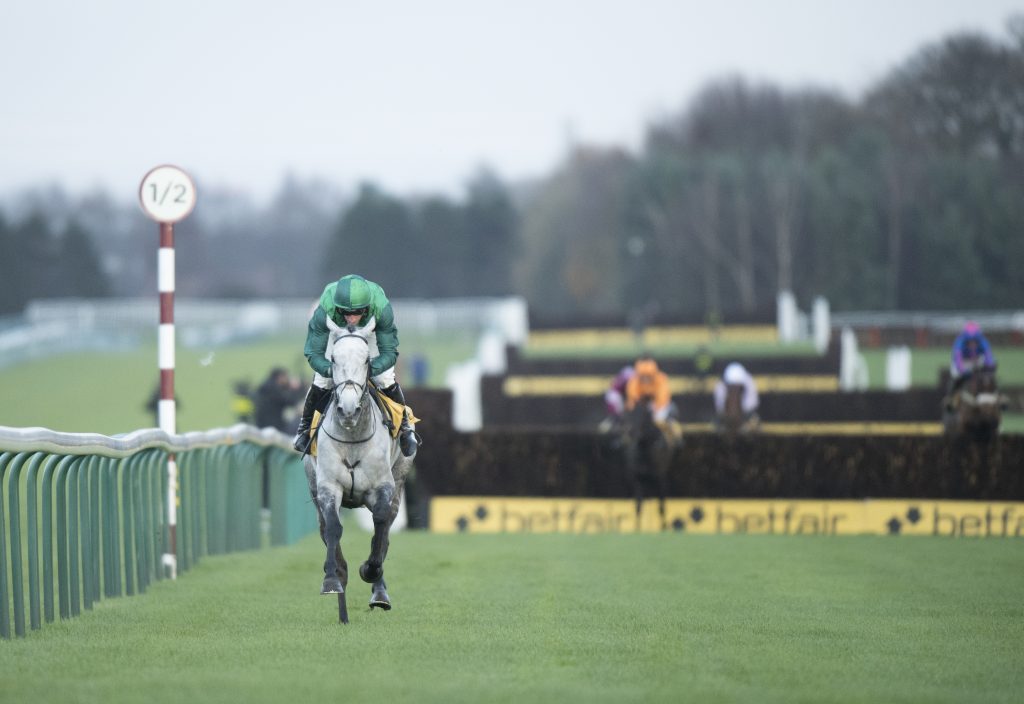 One of the big handicaps of the season, the Peter Marsh Chase is a Grade 2 event. Won by the likes of Our Vic, Bristol De Mai, Vintage Clouds and Royale Pagaille in recent years, it takes plenty of class to land this valuable prize. A field of ten will go to post for the 2022 renewal, including last year’s hero, Royale Pagaille.

Our top tipsters, Matt Newman, Adrian Wall and Owen Goulding have all scanned the race, and picked out their selection. You can find their analysis and selections below, while also finding Saturday’s horse racing tips and free bets on site now.

Given his class, it’s no surprise to see last year’s winner Royale Pagaille heading the market. The lack of rain would worry me, however, and carrying top weight in a race as competitive as this is not easy. In customary fashion, I’ve looked down the bottom of the market, and settled on Sam Brown. He ended last season with a good seventh in the Pat Taaffe Handicap at Punchestown and ran better than the bare result behind Protektorat at Aintree last time, only weakening late when the classier types came to the fore. He’s a pound below his Punchestown mark and with Anthony Honeyball’s string flying, he’ll do for me. – Owen Goulding

‘He can make amends’

We have yet to see the full untapped potential of the well treated Empire Steel, who I think will win the race. A dour stayer, he beat one of the Gold Cup market leaders Protektorat by 41 lengths at Kelso last February. There was no disgrace in finishing second to Strictlyadancer on his return to action at Haydock in November as he was conceding lumps of weight to that winner. Empire Steel looked a certain winner of the Rowland Meyrick on Boxing Day at Wetherby, upsides and looking to surge to the lead when departing at the fourth-last fence. He can make amends now. – Adrian Wall

‘Very tempting on his best form’

This is going to turn into a slog so it might be worth giving Sam Brown another chance in a handicap. He’s only run in one in his life when beaten eleven lengths at Punchestown in May. That was on good ground, a surface that won’t have been any help to him, all his best form coming on soft or heavy. He won over a shorter trip on his only previous visit to Haydock, his stamina winning the day late on. He shaped well enough for a long way on his return and should build on that now down into slightly calmer waters from a mark that would be very tempting on his best form. – Matt Newman 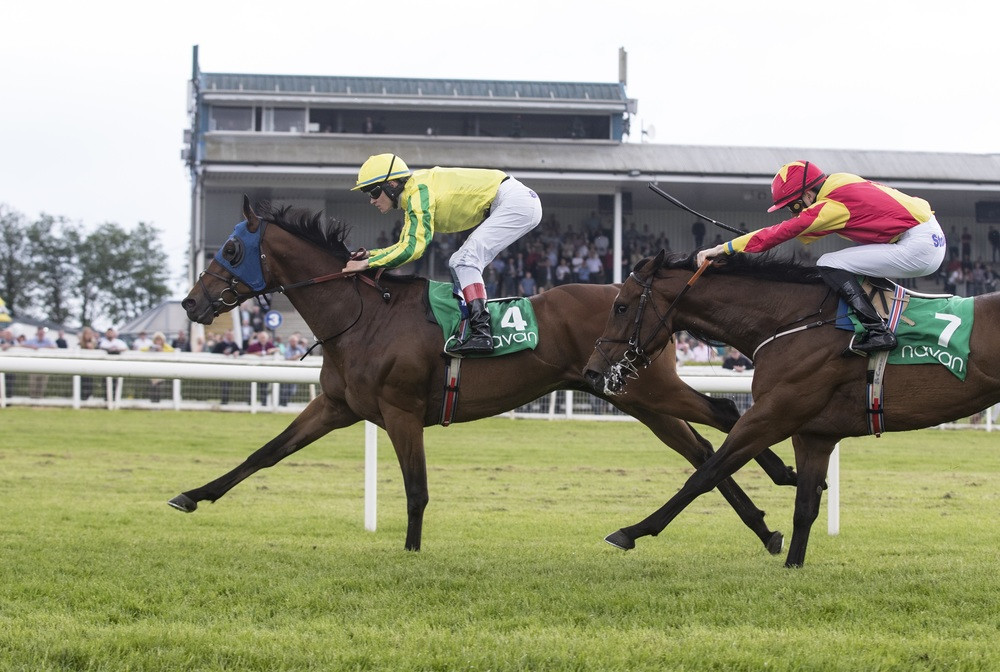