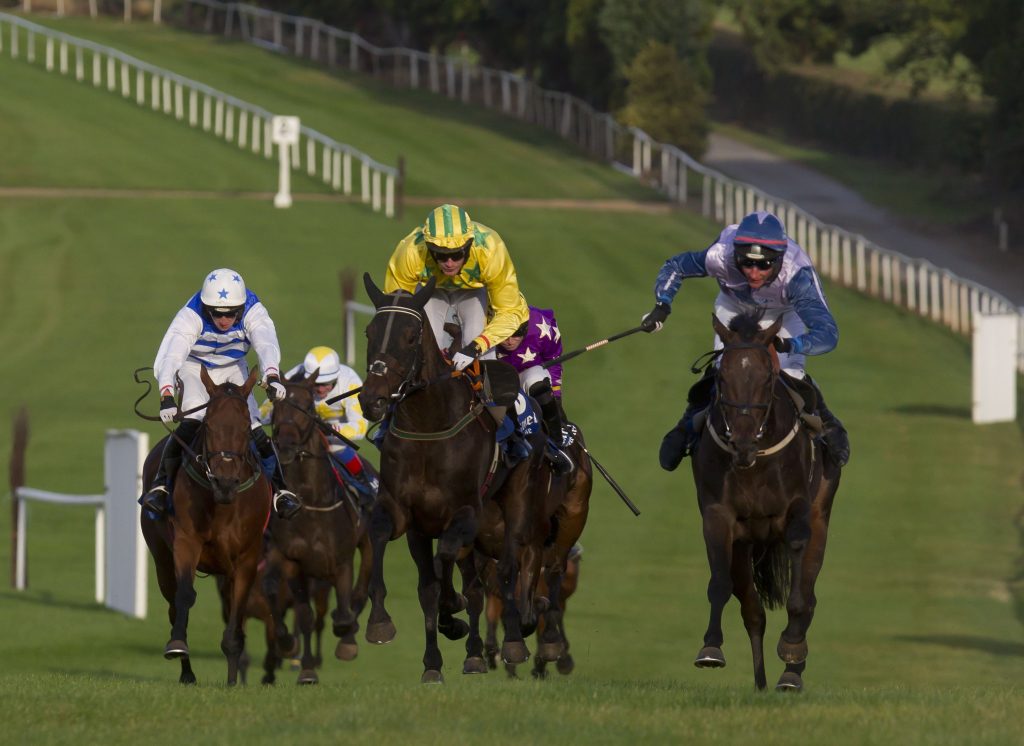 We’re less than a week away from the Cheltenham Festival and my goodness me, is the excitement building for the best four days of racing action each year (in my opinion, at least!).

Still, we still have plenty of racing before we head to Prestbury Park for a four-day holiday and with that action comes plenty of chances to find a profitable outsider. As usual, I’ve scoured the cards at Clonmel, Catterick, Lingfield and Kempton for some bigger-priced fancies and two of the standouts are below!

There’s no doubt about it, beyond the two favorites in this race, this is a very weak mares’ novices’ hurdle. With three places up for grabs, it gives a clear chance for finding a bigger-priced horse to potentially fill the frame. Looking at this race, the eye is drawn to David Thompson’s new recruit Movin’on Up.

A point winner in May 2019 under Jamie Codd, where she beat subsequent winner April’s Joy, she failed to pull up any trees in three rules runs for Keith Dalgleish. She left the yard after a heavy defeat on hurdling debut at Musselburgh in January, where there were some minor positives.

Her point form really does suggest she can do better under rules and the Thompson yard recently had a winner, albeit on the flat. If perked up by the new scenery, and coming on for that hurdling introduction, she could perhaps rob a place at particularly prohibitive odds.

She was disappointing on her bumper debut at Cork in January and looking at a bare RPR of 18, you’d probably be scoffing at the chances of Halcyon Dreams. A home-bred mare, her breeding does make for some interesting reading, related to some useful types including Speed Master.

There’s no doubt about it, she needs sizeable improvement after a modest bumper run, but she’s bred to appreciate going over obstacles. She should progress plenty from that racecourse introduction and Hugh Morgan’s seven-pound claim is no bad thing either. Stepped up two furlongs in distance in a weak looking contest, she shouldn’t be far from the each-way discussion.