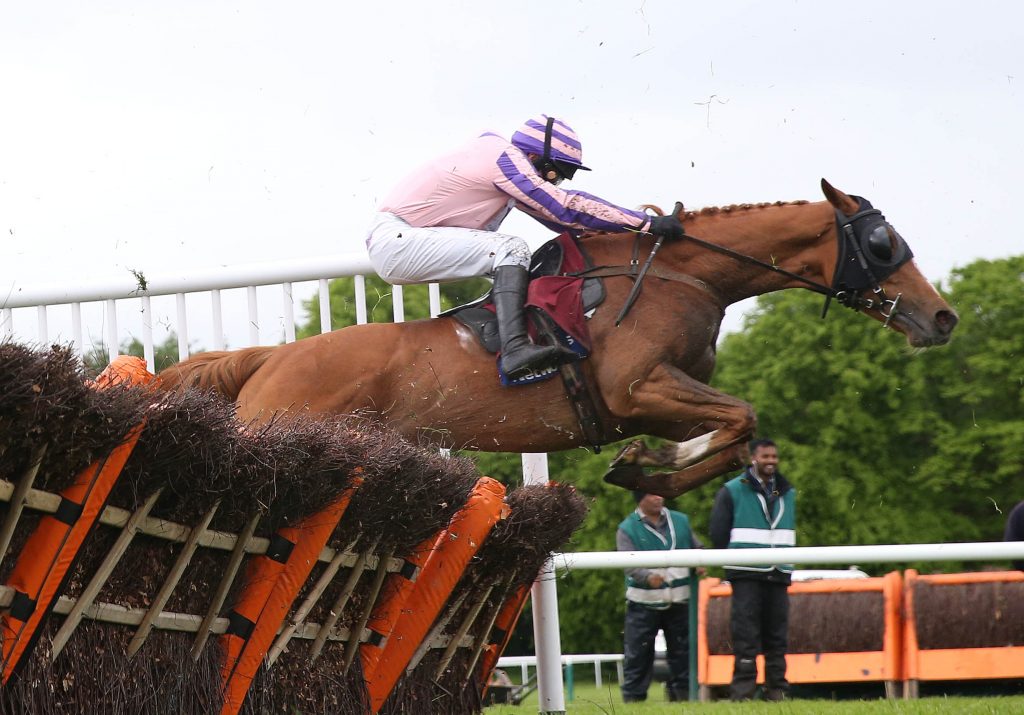 With Owen on holiday, I have the unenviable task of looking over the ITV Racing this weekend for the outsiders. Bar a 16-runner handicap at Haydock, the other six races have just 37 runners combined which does make finding big prices with a chance more of a task than ever!

Ascot is the other track to host the ITV cameras this weekend with Lingfield, Huntingdon, Gowran and Wolverhampton also in action with free horse racing tips for all cards on the site.

With five or six places available here, this is the obvious place to start in the search of an outsider. Winningseverything (40/1) has only run once over this trip, looking to have everything else beaten stone cold halfway up the straight at Ffos Las, only to be passed on the run in.

He was given a wind op after that so Harry Fry clearly felt it was his breathing rather than his stamina that was the concern. He ran to about that level on his return over two and a half miles in a race that turned into a sprint. Down another pound and with a tongue strap added, he looks massively overpriced at his current odds.

The dead eight here but realistically with A Plus Tard and Bristol De Mai, we’re only trying to find the third. Most of them have plenty to prove so perhaps the wide outsider Chatham Street Lad (40/1) is the way to go given that he has already had a prep run.

Bar Bristol De Mai, his other opponents will have bigger fish to fry later in the season so his fitness will be a big help. He dotted up in a Grade 3 on his first try at this trip over fences, having run well at Aintree. That race has looked solid since and his 163 RPR he recorded twice last season leaves him less to find than the prices would suggest.

Not as big of a price as the other pair with only two places on offer but Dolos (14/1) shouldn’t be this price from a mark of 154. All four of his wins over fences have come right-handed, including one here. The most recent two have come from marks of 157 and 154, beaten just a length at Sandown in February from 158.

Admittedly he has been massively below par in his three runs since that Sandown effort but a pair came at Graded level. It’s harder to excuse Chepstow on his seasonal return, especially as he has run well there in the past but all horses have the odd off day. This trip with a bit of cut are his ideal conditions so it wouldn’t be a surprise to see him bounce back.