The mere fact that only two stables have entries in Saturday’s King George VI and Queen Elizabeth Stakes at Ascot is a sign of the times we are in.

A lot of credit must go to the racing governing body for how they handled the disrupted flat season but its midsummer feature has been snubbed by all but two trainers, Josh Gosden and Aidan O’Brien.

Sir Michael Stoute has farmed this race and was one of its biggest advocates. The ten-time champion has a record six victories in the race, stretching back as far as Shergar in 1981 to Crystal Ocean in 2018.

It must also be worth noting that the Germans have had good success in this race, successful for the first time with Danedream in 2012 and again a year later with Novellist.

Enable is a very classy mare and she may well have scared off plenty of potential rivals but it has to be said that for all the race looks hugely exciting on paper and is competitive, by the same token it lacks that international feel.

Maybe we are being harsh? The 2020 season has been an absolute nightmare due the pandemic and the fact we are racing at all can’t be taken for granted.

It was surely worth a go?

However, considering the £5,000 entry fee didn’t have to be paid until the week of the race, it is a major surprise that others have not considered having a go.

The King George still is a hugely exciting contest with some top-class horses going head to head and it would be great to see Frankie and Enable come home in front once again. 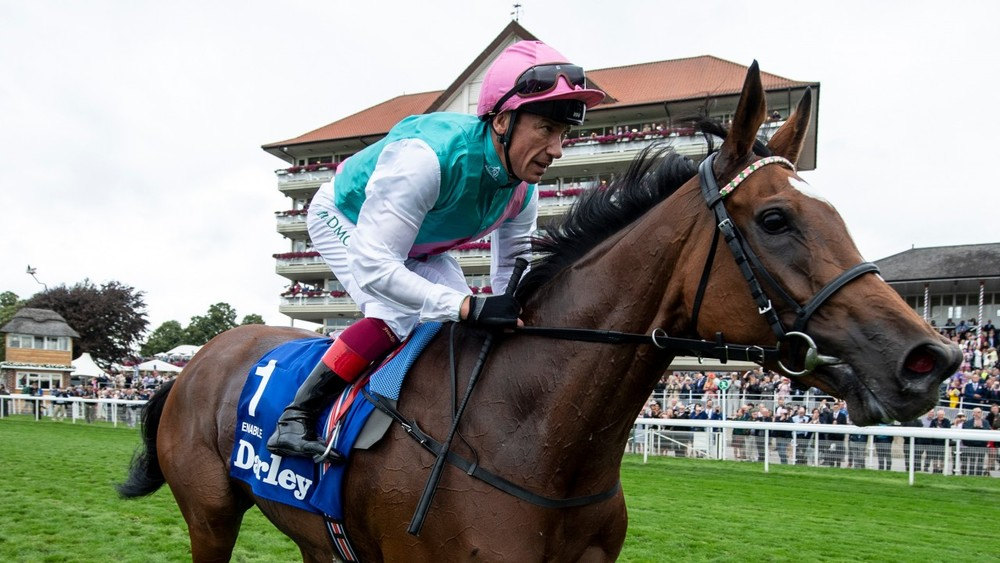