Enable defeated Crystal Ocean in a titanic King George last year and bids to win the race for a third time at Ascot this coming Saturday under Frankie Dettori.

The six-year-old superstar was beaten into runner-up spot by Ghaiyyath on her seasonal debut in the Eclipse at Sandown, probably just in need of the run against a fitter horse on the day.

John Gosden stated that his dual Arc winner was about 85 per cent fit, and with the cobwebs blown away she is likely to come forward an awful lot for that effort.

Gosden’s son and assistant Thady said: “She’s very well at the moment, working nicely and has come on a lot for her run at Sandown. Everything has gone to plan and Sandown has put her back to where we want her to be.

“At the moment things are going smoothly. Her attitude is very good at home and physically she’s improved a lot.”

Enable can be backed at best odds 11/10 with bet365 which may look plenty short enough considering no horse has ever won the King George three times.

She has scared them off

Ed Walker’s English King who flopped when well fancied in the Epsom Derby have opted for different plans for their runner, while Sottsass and King Of Change also will not take part.

Ed on English King: “He worked really well and we’ve very happy with him but we’re just going to take the sensible route with him.

“As tempting as the King George is, there’s no such thing as having an easy race in the Derby. He ran the fastest three furlongs and I just think that three weeks is quick enough. We’ll bide our time and I think we’re going to head to York for the Voltigeur.

“He is hopefully a super-exciting horse for the future. We could go to Goodwood for the Gordon Stakes, but I think we’re leaning more towards the Voltigeur. That seems a sensible next step.” 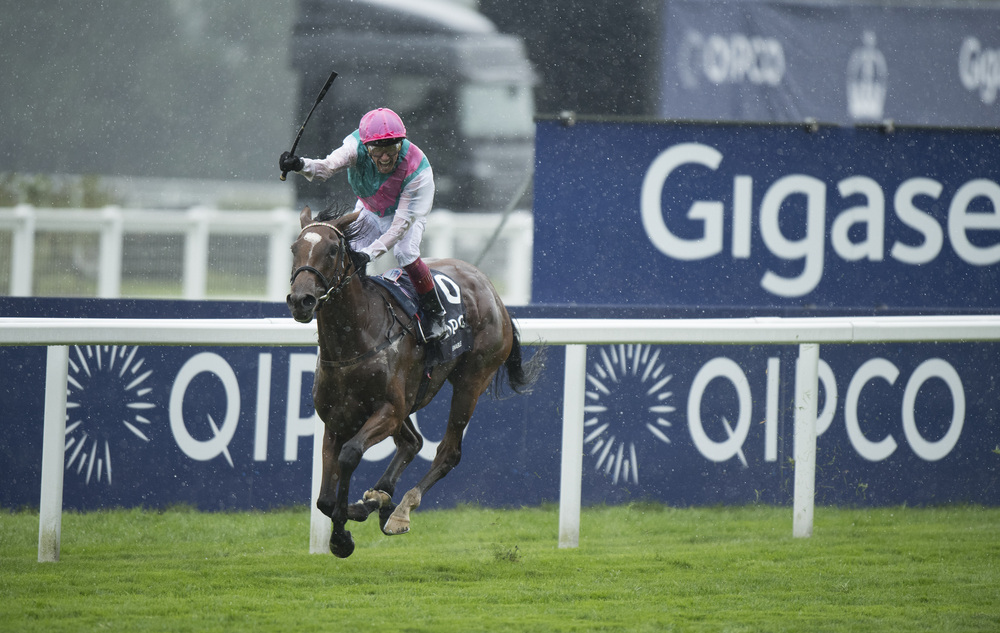