Cox weighing up options for Positive 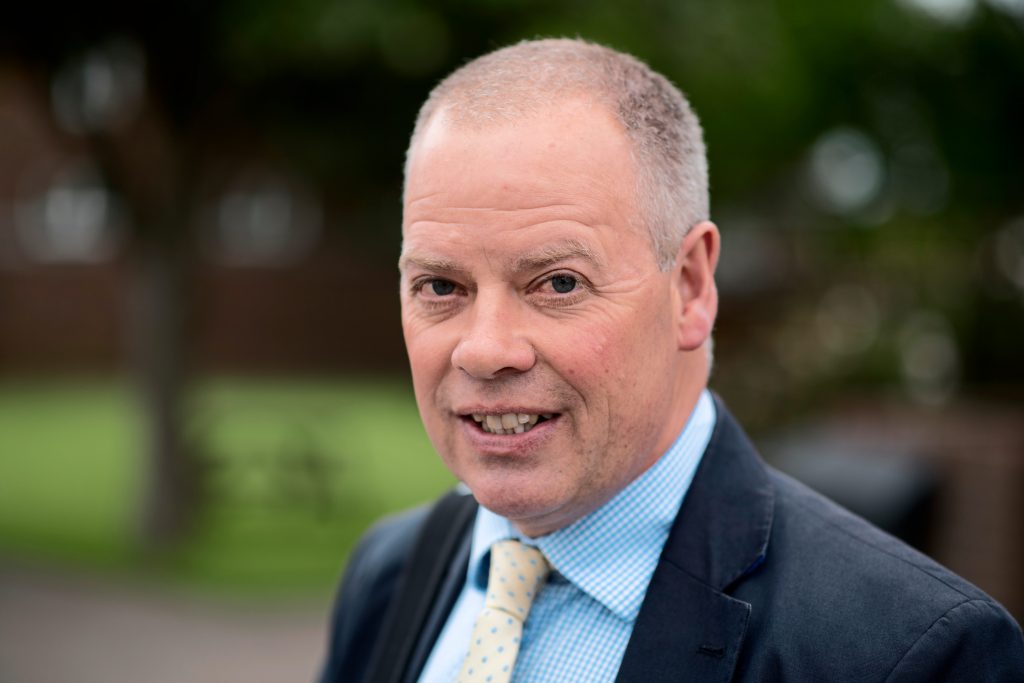 Trainer Clive Cox will make a late decision on a big-race target for his stable star Positive, who could be aimed at either the Qipco 2,000 Guineas (June 6) or the St James’s Palace Stakes (June 20) at Royal Ascot.

The talented three-year-old won the Group 3 Solario Stakes last season by a nose from the Andrew Balding-trained Kameko, who won the Group 1 Futurity Trophy at Newcastle in November.

Positive, who is a general 33-1 chance for the 2,000 Guineas, twice took on the favourite Pinatubo last year. He finished five lengths behind him when second in the Vintage Stakes but failed to make an impression when sixth on soft ground in the Dewhurst.

“He’s done very well and is an exciting horse for us this season,” said Cox. “I was delighted when he won the Solario last year and that form has worked out impeccably with Kameko winning a Group 1.

“He’s come on well this winter but some of his key races come quite quickly. He’s in the Guineas but we’ll play it by ear with the St James’s Palace being quite close. We’ll make a call nearer the time.”

With racing provisionally set to return in Britain on June 1, trainers are readying plans for some of their biggest stars and Bryan Smart is hopeful Alpha Delphini could bid to regain his Nunthorpe crown.

The nine-year-old memorably beat Mabs Cross by a nose in a thrilling finish to the 2018 running but made only one start last season when second to Battaash in the Temple Stakes at Haydock in May. He is on the comeback trail after recovering from a ligament injury.

“He’s in great form and is back from his slight injury,” said Smart. “He’s been cantering for a while but he’s been scanned this week so we can finally get him back to galloping.

“We’re open in terms of targets but the Nunthorpe is obviously the gold option. We’ll have to see what comes along in the meantime.”