A National Hunt course located near Exeter, it is often targeted by local trainers based in the South West.

Course: A left handed oval featuring tight turns and a short run in, meaning our Newton Abbot tips often have a turn of speed about them. Favourites generally have a good record at Newton Abbot races, especially in non handicaps, aided by the relatively small average field size. 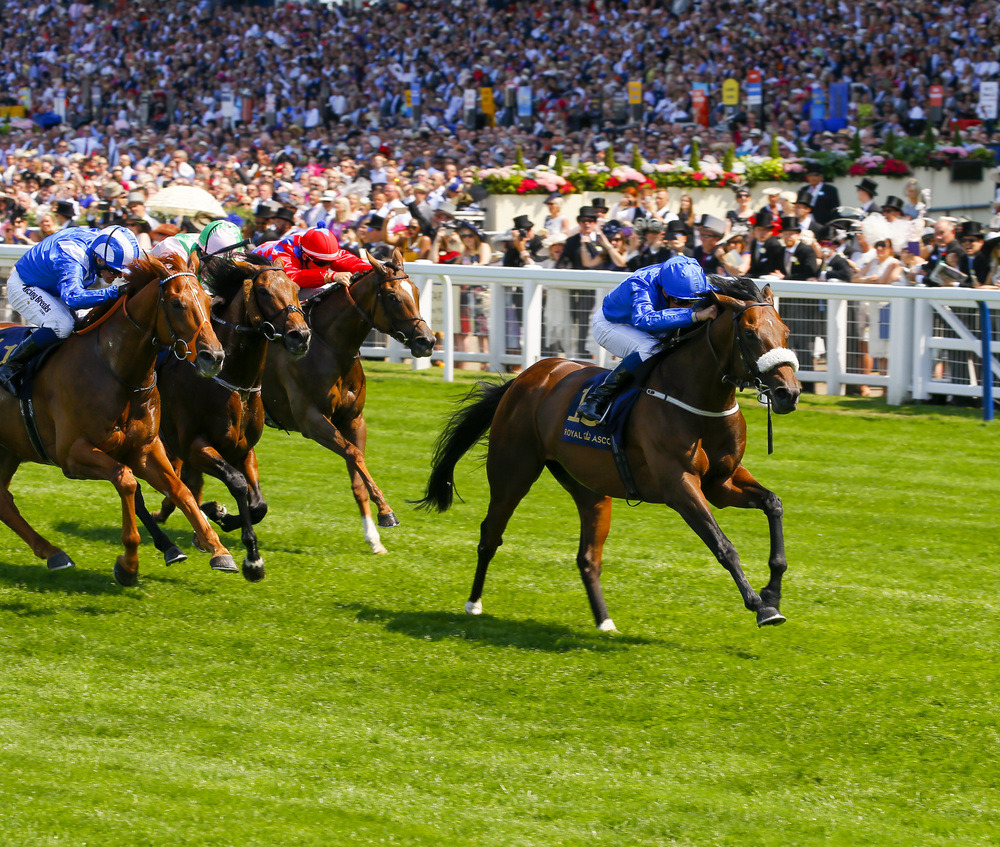