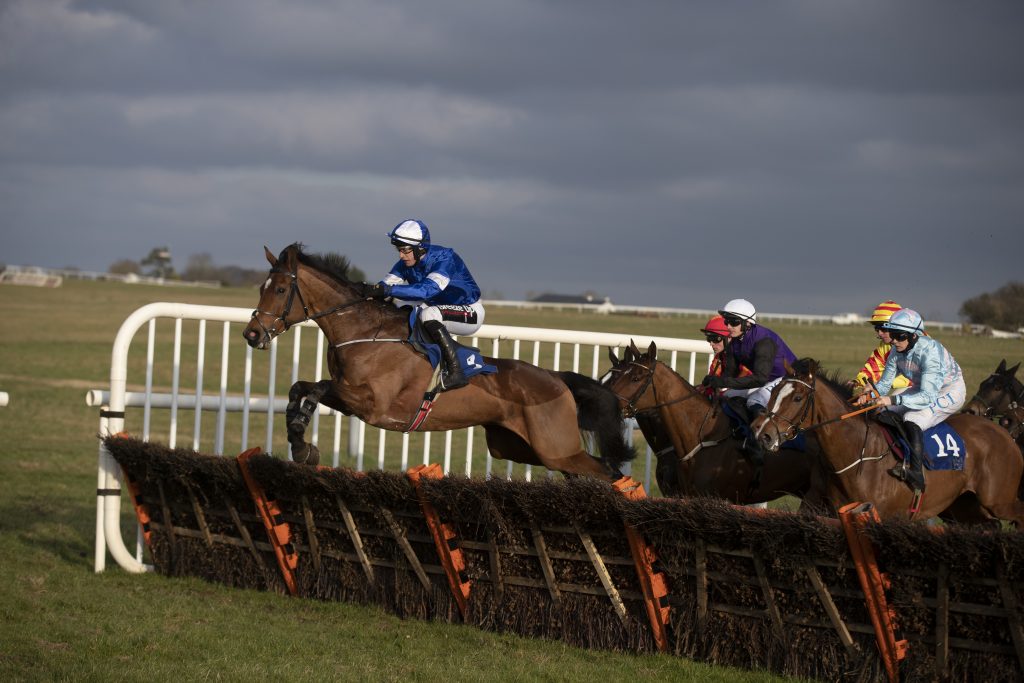 The ITV cameras make their first visit to Thurles this Saturday. The coronavirus pandemic has caused British racing to shutdown, but the Irish bravely soldier on for the time being with an altered schedule.

Here’s three big priced outsiders who form a whopping 10,709/1 each way treble. Be sure to check out all our tips and analysis over the coming days, from the UK as well as America, Australia, and South Africa and our Free Bets.

Politesse has a number of high class pieces of form to her name in bumpers and is well fancied to make a winning debut over hurdles. She’s respected, but one at a far bigger price who is proven over obstacles is worth chancing.

Seven-year-old mare BLANKETONTHEGROUND has finished in the first four in each of her last three starts. The pick of those efforts was when beaten just two-lengths on her handicap debut. The winner Our Roxane ran a stormer next time out, finishing second at the Dublin Racing Festival. She split Black Tears (second in the Coral Cup) and Concertista (won the Mares’ Novices’ at Cheltenham by twelve-lengths next time).

That collateral form gives John Walsh’s charge strong claims here. She ran a shade below that level when finishing fourth at Navan last month, but that came over two-miles-four. Dropped back to two-miles, she’s surely too big a price.

Jessie Harrington has the current favourite for the Grade Three Novice Chase over two-miles-two. Sizing Pottsie has made light work in winning two recent starts, including a twelve-length win in this grade eighteen days ago. He ranks as a likely contender, but at the prices, his stablemate EMILY MOON could be worth chancing.

The mare scored twice over hurdles, beating the re-opposing Cut The Mustard in March 2019. She didn’t shape too well over timber in graded company, but it shows the high regard connections have for her. A switch to chasing saw her take her form to a new level though, running out a thirteen-length winner over course and distance.

She jumped with real fluency then, with assistant trainer Kate Harrington saying that she’s been rapid over fences since the first day she jumped them at home. An RPR of 134 is the third highest any contender posted on chase debut. Open to any amount of further improvement on just her second start over fences, she looks overpriced receiving weight from the field.

A chance is taken on another mare here. BRIDGE NATIVE has struck up a good relationship with apprentice Conor Orr in four starts in 2020, yielding figures of 1242.

She stayed on well to record a three-length win ahead of a previous winner at Tramore on New Year’s Day, on her third chase start. The nine-year-old backed that effort up with a creditable second switched to handicap company, only finding previous victor Trumps Ace too good there.

Headed late on over timber next time out when fourth, she returned to chasing earlier this month with another runner-up finish. That was behind a rival to whom she had to give over two-stone. She meets the aforementioned Trumps Ace on eight-pound better terms and is available at four times the price.