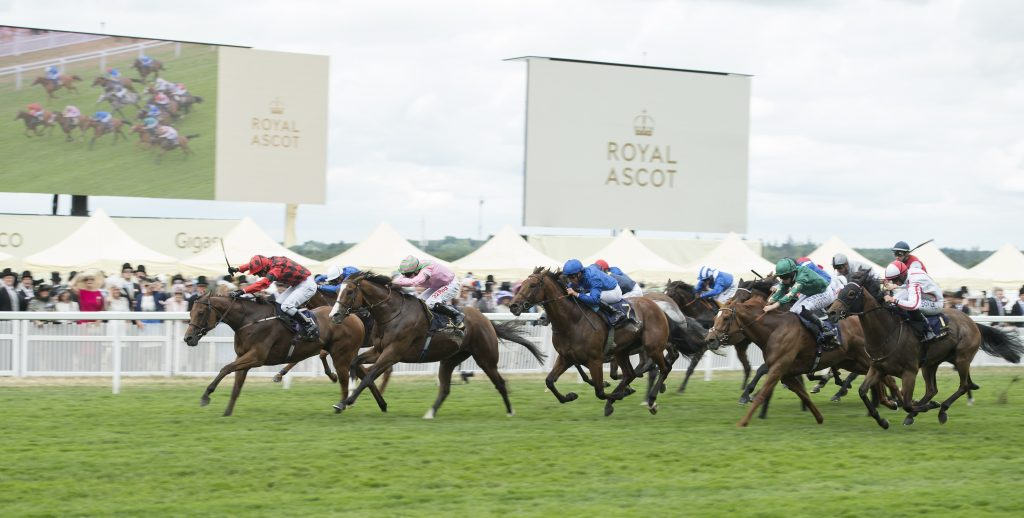 The Wokingham is one of the most competitive sprint handicaps of the year with a prize of over £100,000. It was won last year by David O’Meara’s Out Do and has a classy list of winners over the years. It is not an easy race to work out but with the help of some useful trends and statistics we can narrow down the field and help you find the winner!

You can also view our Wokingham Stakes tips here.

Dreamfield is a short priced favourite in the antepost markets but it is both Silent Echo and Victory Angel who outperform him and come out best in our list of trends.

This is always a tricky contest to work out but punters have most certainly latched on to John Gosden’s Dreamfield in the antepost markets and it’s not too difficult to see why. He was an exciting prospect as a two-year-old and although he missed his three-year-old campaign he returned with a bang when a well-backed favourite for a well-contested handicap on his first start at four. He was never asked a question by James Doyle and though he has been put up eight pounds he still looks potentially chucked in. He could be a Group horse in a handicap though the market very much takes that into account.

Peter Hedger’s Silent Echo has become a springer in the market in recent days after two quick successes at Windsor which have seen him go up eight pounds in the handicap. He has a five pound penalty to contend with but that leaves him with a nice weight for this extremely competitive race. The main problem for his chances is that he was well beaten by Dreamfield three starts ago and does not get a favourable swing at the weights. There is every chance he has improved since then however and the trends are very positive for his chances.

Robert Cowell must have had this race in mind for a while with Blue De Vega who has been running over an inadequate five furlong trip and looks to be crying out for this step up. He will enjoy the stiff nature of Ascot over six furlongs and is beginning to look very nicely handicapped. He was a fast-finishing fourth in the Epsom Dash before finishing down the field in what was likely a prep for this race in the Listed Achilles Stakes last time. He is down to a mark of 97 which looks lenient considering he was once a close second behind Irish 1000 Guineas winner Awtaad and he could make his presence felt here.

Out Do was a surprise winner of this last year and would once again have to defy the age trends to complete what seems an unlikely double. He was impressive last year but has not been in the best of form since then and is now a nine-year-old.

Roger Varian has had some troubles with the consistency of Victory Angel but he is a very talented horse and one who could likely make a mockery of his current handicap mark of 99 if on a going day. He bolted up on his penultimate start of last season before disappointing after that but looked as if there was more to come from him when fourth on his reapppearance. He looks to have been aimed at this and could take a big step forward.