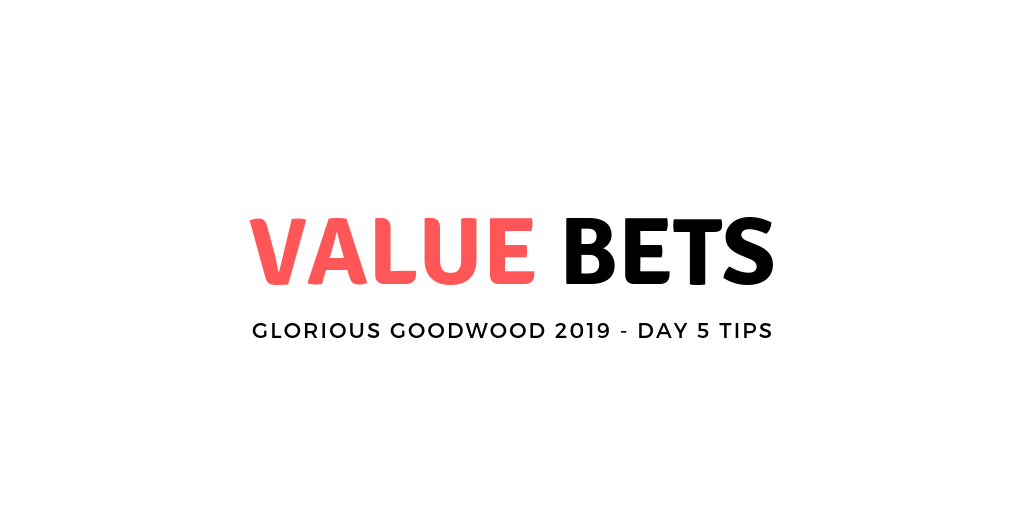 Fresh from 10/1 & 9/2 winners yesterday, James Boyle has picked out three selections for Day 5.

VENTUROUS arrives on the back of what looks to be an abysmal run at Chester last week but when you consider he was drawn widest of the eleven runners and racing on unsuitably soft ground, it becomes a lot easier to understand why he wasn’t sighted. Previous to that, the 6-year-old was a half-length behind Stewards’ Cup contender Arecibo and that’s the effort to judge him on. If he returns to that level, he’s more than capable of threatening the best of these and I’m interested to see how he’ll fare out over 6f on a downhill course. The impression given off in numerous races is that it could help him to thrive.

There could be a few lurking in this race who are capable of going close at a price and ISLAND BRAVE appeals as being one of those. He too arrives on the back of a run that looks bad on paper but it was a Group 3 in which he had little to no chance of threatening against some classy opposition. Reverting to handicap company is obviously a positive move and he shaped as if still near top form when sixth at Haydock earlier last month in a contest that didn’t pan out from a pace perspective. The ground may be on the lively side for him to truly excel but it’s worth taking a punt given the attractive odds on offer.

GUNMETAL, like Venturous, is another David Barron trained sprinter who catches the eye and if a high draw doesn’t go against him, he should be finishing off this speedy 6f test as well as anything. He has already shown that a big field handicap on a quirky track is no issue when landing the Great St Wilfred at Ripon last August and hinted at being close to that level of form again the last twice, firstly when coming home strongly into fourth over 5f at York and then again when sixth in the Wokingham at Royal Ascot over 6f (first of 6 from his group). It won’t take a huge step up on those runs to go well here.