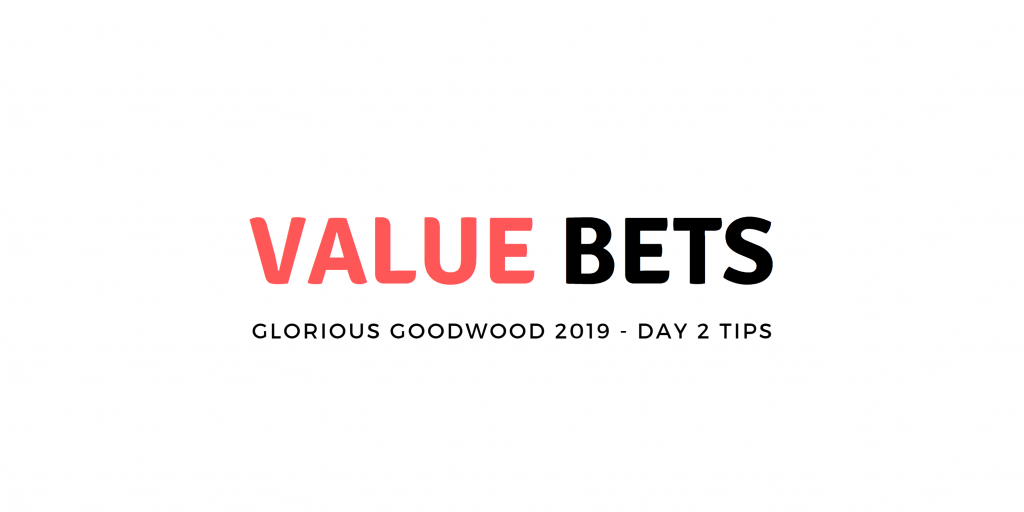 In a wide-open handicap over the unique trip of 2m 4f, POLISH could have the potential to do better going beyond two-miles for the first time in his career. The 4-year-old looked a good prospect last term when trained by Roger Charlton but never really kicked on after winning second time up and was subsequently sold at the end of the season to John Gallagher. His new yard haven’t found the winning key to him yet, although two of his three runs were promising and he really does shape like a one-paced galloper who wants an extreme test of stamina. That’s provided for this run and at a huge price, it will be interesting to see if he can indeed take his form to a new level. At 40/1, it’s worth finding out.

GETCHAGETCHAGETCHA lacks the obviously attractive, lightly-raced-potential-improver profile of many of his rivals but he was better than the bare form in Group 3 company at Royal Ascot when dropped back to 1m 2f. Previous to that outing, he stepped up to a mile-and-a-half for the first time at Leicester and impressed with the way he quickened in the final couple of furlongs before going on to hold the lead by a neck at the line, defeating a 106-rated rival in the process. His handicap mark has taken a hit since and that means he’s going to carry top-weight here, but further progress at the distance is definitely possible and if some of the other runners find trouble in the straight, he could cause a shock.

Chester can get the better of any horse and NEAROOZ was unfortunate not to emerge victorious there last time when caught in a pocket and bumped whilst those in-front of her were attempting to quicken away. The Roger Varian trained 3-year-old did get out into the clear late on and ran home strongly to grab second position but the reopposing Ocala was not stopping at the head of affairs. A 2lb rise in the weights is far from harsh and as a four-time raced filly with just one of those over this 1m 2f trip, there is improvement remaining in the locker and from a mark of 87, she could have too much in hand of the assessor for these to deal with. Andrea Atzeni taking over in the saddle again is another plus point.

ZAP would appear to be Richard Fahey’s second string based on the early betting markets but reality could well see the 4-year-old have a greater chance now that he’s a full 6lbs lower than when landing an £80k handicap at Leopardstown last year. Of course, his form did take a dip after that but there are excuses in place for his recent runs, even though most were perfectly respectable. Last time out over at Newmarket, wearing a visor for the first time, he kept on quite well against the far rail but pace-setters dominated throughout on that card and making any excessive deficit in the closing stages proved to be impossible. If there are no biases to face this time, he can prove to be a threat to all of these rivals.