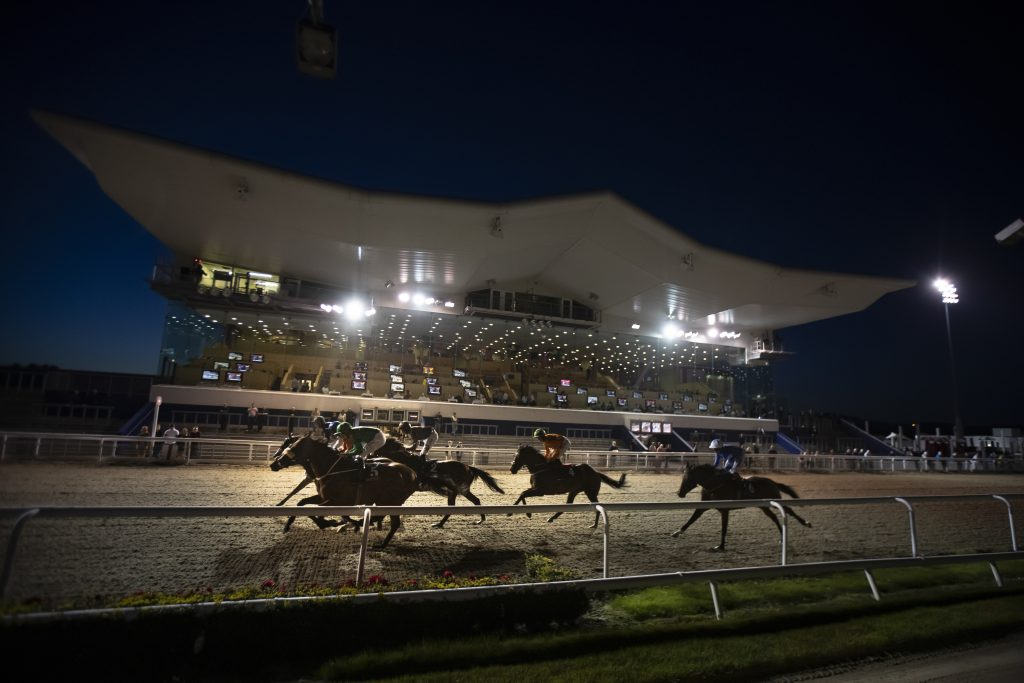 Every weekend of this fledgling jumps’ season is providing stand out performances. Dominant displays from Honeysuckle and Envoi Allen from across the Irish Sea and the less than polished Champ going two from two over fences were particular highlights.

We’re now looking towards the weekend and a potential clash between Defi Du Seuil and Un De Sceaux at Sandown in the Tingle Creek. To start what is hopefully a profitable week for you all, here’s three runners whose trainers thrive at particular venues from Tuesday’s racing. Be sure to make use of all our horse racing tips over the coming days, including our NAP Of The Day.

Jamie Snowden has already had his most successful season in terms of winners, with thirty-eight successes. He’s sent out four over the past two weeks and will be confident of further success as he sends his Early Morning Rain to Lingfield, a track at which he’s had five winners from just eleven runners this season.

The five-year-old mare bolted up on hurdling debut at Fontwell last month, putting seven-lengths between herself and one who’s since scored readily. She was far from ignored in the market for a Listed contest at Newbury on Saturday. That proved a step beyond her, finishing held in sixth.

She’ll find this level of competition much more to her liking, with figures suggesting she has upwards of a stone in hand over her nearest rival. With the in-form Page Fuller offsetting some of her penalty, she can make it two-from-three over obstacles.

The Northumberland based Karen McLintock has had three winners from her last five runners, two of which have come on the Tapeta of Wolverhampton. In 2019, she’s sent eight runners to the track, with four of those landing the spoils.

The stable’s current form and its form at Wolverhampton means that High Fort has a great chance of success today. The lightly-raced gelding has placed in two of his last three starts, only finding one better at Newcastle last time out.

The winner has since defied a five-pound penalty with relative ease. That’s the strongest piece of offer in this line-up as he takes a class drop from a 0-65 into a 0-50 Classified contest. A maiden success looks a strong likelihood as a result.

There’s few venues in Ireland at which Joseph O’Brien doesn’t have a fantastic record. He’s the leading trainer on the Polytrack of Dundalk this year, saddling twenty-winners.

The yard went close to success with their juvenile filly Gold Factory. The €90,000 yearling purchase finished second over a mile on her handicap debut last time out, ahead of a subsequent winner.

Out of a seven-furlong All-Weather winner, the drop in trip holds no fears. Furthermore, Declan McDonogh takes over from a conditional. All looks set for a bold bid from this progressive and unexposed filly.

The treble is available at 21/1, best price at time of writing. 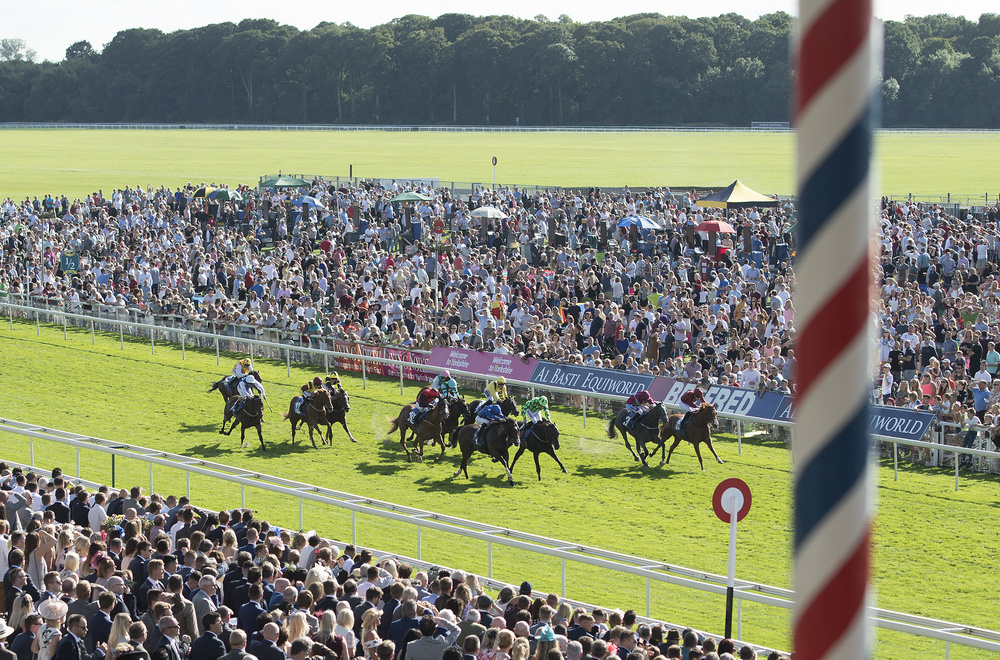