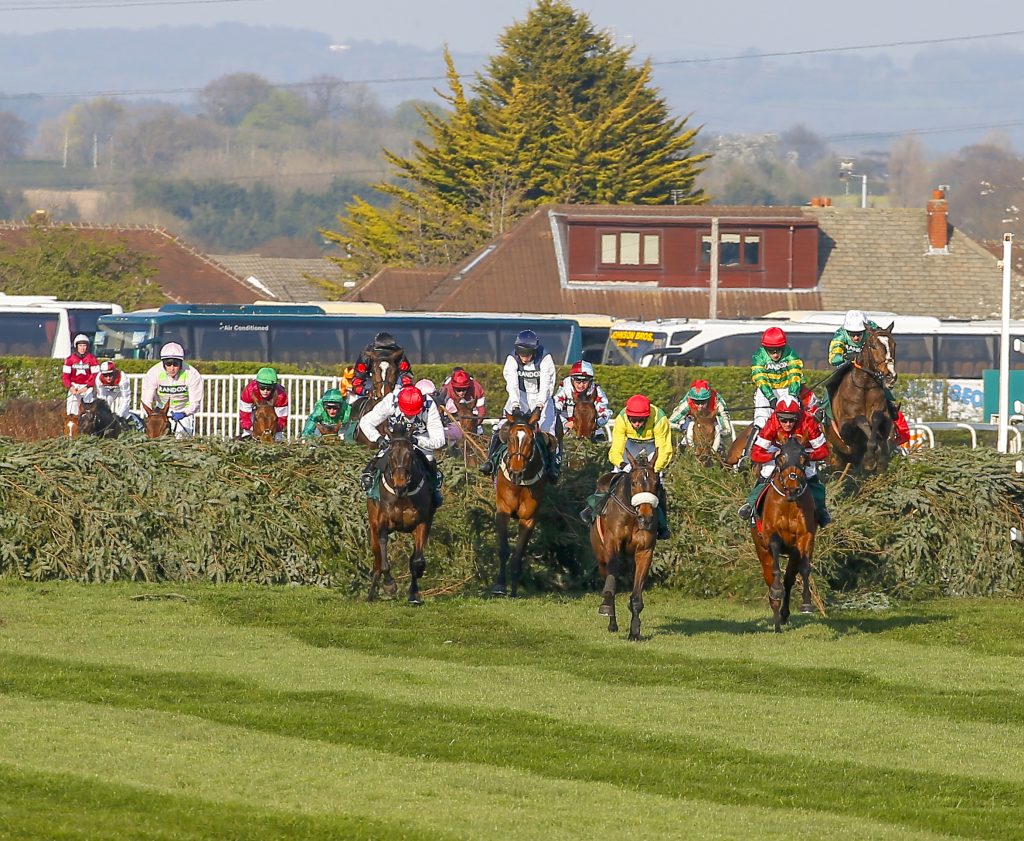 Despite being a relatively standard, flat track layout, course specialists have been rife at Aintree through the years. Red Rum and Tiger Roll will be the pair who stand out to most for their Grand National heroics. On Saturday, there is a lesser known Aintree lover lining up in the Becher Chase. 16/1 at time of writing, he has three wins and a second in five runs at the track, including three of his top five career RPR’s.

It’s not just Aintree on ITV Racing on Saturday though, the Tingle Creek headlines a cracking Sandown card. We will have free racing tips for all of Saturday’s meetings and you can find all the special offers like the one below on our free bets page.

Despite being a ten-year-old, Minellacelebration has never been better. His win at this track in October saw him produce the best RPR of his career. He absolutely tore apart a race that had looked a competitive handicap prior, eventually coming home fourteen lengths to the good.

He runs well when fresh so it’s no surprise that trainer Katy Price has left him off for almost six weeks ahead of this assignment. Price was kind enough to give us her time to talk about her  stable star Seb, as he is known at home.

He was Price’s first ever winner under rules and it’s clear that his handler dotes on him. “I’ve had him since a four-year-old and he’s like the family pet. I ride him everyday myself and he’s the perfect trainers hack. He never misbehaves, and is a gentleman.”

So what of his chances on Saturday? “He’s in good form at home, powering up our hill gallop everyday. We know he jumps the National fences, and he’s certainly in better form than when running in the race last year.”

He went well for a long way in the race last year, jumping like a stag. That experience shouldn’t be lost on him and providing the ground isn’t too deep (has won on heavy over hurdles) it’s easy to see him in the frame and laying down a marker for the Grand National itself in April.