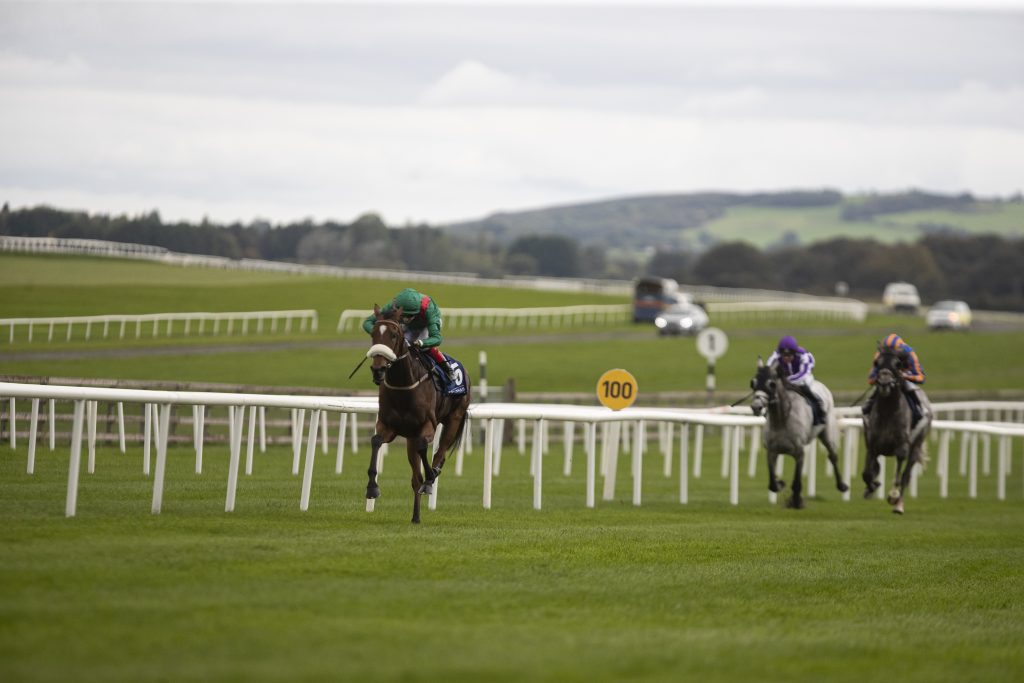 There will be plenty of classy four-year-olds returning to action in Ireland over the summer months, here are three that look likely to improve further this year.

Buckhurst
Trainer: Joseph O’Brien
This Australia colt did not run at 2, but he made a successful debut in a soft ground Gowran maiden over a mile last April.

He gained his first stakes success in the Group 3 International Stakes at the Curragh on Derby weekend and followed that up by doing what he had to in order to land the Royal Whip Stakes two months later. On his final start of the season, he tackled 1m4f for the first time, and it looked as though the hold-up tactics employed did not quite suit him but he saw out every yard of the trip in finishing second to Norway.

He could well be typical of his sire in that he looks a likely sort to keep improving this season, and he should be versatile enough between 1m2f and 1m4f. There are some nice races to be won with him.

Kastasa
Dermot Weld
This filly started off at quite a low level, winning a Clonmel maiden last April and earning a mark of 78, but her season really took off from the beginning of August.

From winning handicaps at Sligo and the Curragh off marks of 79 and 84, she stepped up to 1m5f to contest a premier handicap at the Curragh on Champions Weekend, where she narrowly held off well-supported favourite Buildmeupbuttercup. However she saved her best until last when tackling 2m for the first time two weeks later in the Group 3 Loughbrown Stakes, spreadeagling the opposition and in the end put seven lengths between herself and runner-up Cypress Creek in quite a short space of time.

As she has gone up in trip she has improved, but the scale of improvement she found when stepping up to 2m was very significant, and in a stayers division this season that already looked competitive, this is a filly that could well make a mark.

Lancaster House
Aidan O’Brien
This colt did not manage to get to the track until August of his three-year-old campaign, but he was not long about making an impact and he could well be one to prosper this season.

After bolting up on his debut at the Galway festival, he went on to complete a hat-trick of victories in style in a Listed event at Listowel in September, before he was sent off favourite to land the Group 2 Boomerang Stakes at Leopardstown in September. He disappointingly faded in the last two furlongs on that occasion, but he was found to be lame afterwards, and a line can be put through that effort.

This horse looks capable of making the step into group company this season over 1m to 1m2f, he has a lot of potential.