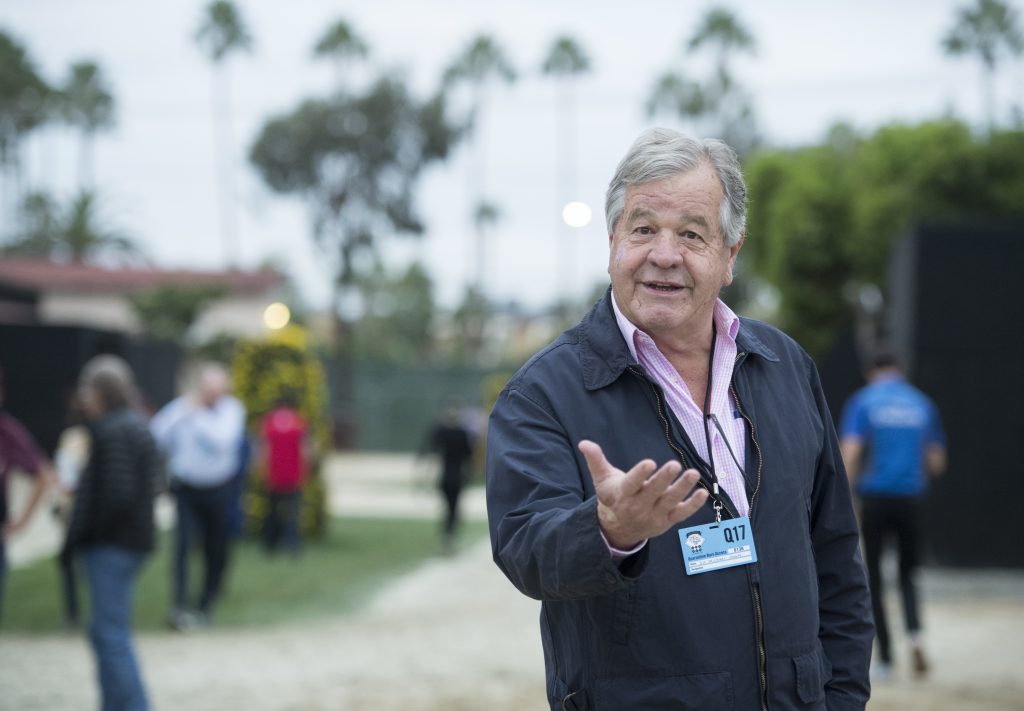 The ITV cameras will be out again on Friday with seven races scheduled to be live on ITV4 from Sandown and Perth. Sandown’s two day meeting kicks off with a sumptuous Flat card including the Bet365 Mile and some competitive handicaps before Saturday’s Jumps season finale featuring the Bet365 Gold Cup. The Perth Festival roles into it’s final day with the feature being the Highland National. We have plenty of content across all British and Irish racing daily so if you’re looking for more, check out our free tips page. Here are three outsiders that can outrun their prices.

Rath An Iuir’s (16-1) last win came in November 2020 off a mark of 129. That was a comfortable 1o-length victory which suggested he was much closer to a 140 horse. Injuries have taken their toll on this still very lightly raced gelding who wasn’t seen for nearly 400 days after that win. It’s been tough for him since his return and he’s understandably taken a few runs to sharpen up. Now that he is down to a mark of 125, if he can build on his sixth in the Eider two starts ago he would have an each-way chance.

Sir Michael Stoute is a genius at getting horses to improve as older horses and Lights On (14-1) graduated from handicaps to win at Listed level last season. It would be dangerous to rule out more improvement this year and Stoute isn’t one to waste ammunition. Barring the favourite, this doesn’t look like the strongest of races for the grade and if Alcohol Free under-performs, this mare can pick up the pieces.

Frantastic (8-1) was really green last time out at Newcastle yet still managed to win by nearly five lengths. He would undoubtedly have learnt a lot that day and it’s likely that there’s plenty more to come from this son of Frankel. Hopefully he has done some growing up over the winter and the step up in trip should facilitate further improvement.