Although there is no group action on the card at Sha Tin on Sunday, the-ten race card features nothing but highly competitive handicaps. It’s a card that should provide some very exciting finishes and with big fields aplenty, there should be some very juicy prices too! For our preview of the big handicaps at Sha Tin, keep scrolling, for all our horse racing tips elsewhere, check on site now!

The higher-grade action starts with the Golden Jubilee Challenge Cup, a Class 3 event over the five-furlong distance. A fourteen runner field makes this a hugely competitive heat and there are plenty with solid chances. Seventh Sea has some good form from South Africa but has to carry top weight, as well as overcome an absence. Stronger is another with top weight, he’s a three-time winner in Australia and has reportedly worked well.

There is plenty of potential pace in this race, which will help Duke Wai, a course and distance winner who loves to fly home late. A seven-pound rise for that success makes things much tougher, however, and SUPER JUNIOR could be the answer. He has a good record over this course and distance and was a winner earlier this month in this grade. He stormed home late on and seemingly won with something in hand, with a five-pound rise not insurmountable.

The feature race of the day is the Class 2 Moby Handicap over the six-furlong distance, where there are plenty of chances. The progressive Winner Supreme has won four of his nine starts in Hong Kong and despite a ten-pound rise for his latest success, he’s impossible to dismiss in this higher grade of competition. The Magic Man Joao Moreira rides Seven Heavens, who scored over course and distance in October, and that form gives him each-way claims on a surface he could improve on.

Waldorf has won four times on the turf over six furlongs and he needs to prove his effectiveness for the surface. Fortune Booth and Big Time Baby both need career-bests off their current ratings and the well-treated SUPER TURBO gets the vote. His latest second in this grade on the turf was a hugely promising run, given he was unlucky to win as he was checked late on. He’s run well on the surface previously and if backing up that effort, he’s got obvious claims with a two-pound claimer enlisted.

We switch to the mile for this Class 3 event, with another hugely competitive contest. Deal Maker couldn’t arrive here in much better form, but he’s drawn widest of all and that may prove the difference in a race like this. Mongolian Legend won that contest, but given how inconsistent his copybook is, you wouldn’t suggest he’ll back that up. Coby Oppa won three times on the dirt last term, all over the six-furlong distance. He proved his versatility, however, when a close fourth over course and distance last time. He was behind the aforementioned horse, though, and he may be outstayed close home once more.

Endearing is another who is likely to struggle over this distance and Beauty Icon didn’t seemingly take to the surface last time when down the field behind Mongolian Legend. Volpino is capable but is very inconsistent, which makes him hard to trust. The verdict goes the way of Holy Heart, who scored over the mile at Kempton in January for John Gosden. He ran very well over six furlongs here eight days ago and should relish this step up in distance. If doing so, this mark will make him very difficult to contain.

The double of Super Junior and Super Turbo pays 209/1 at the time of writing. 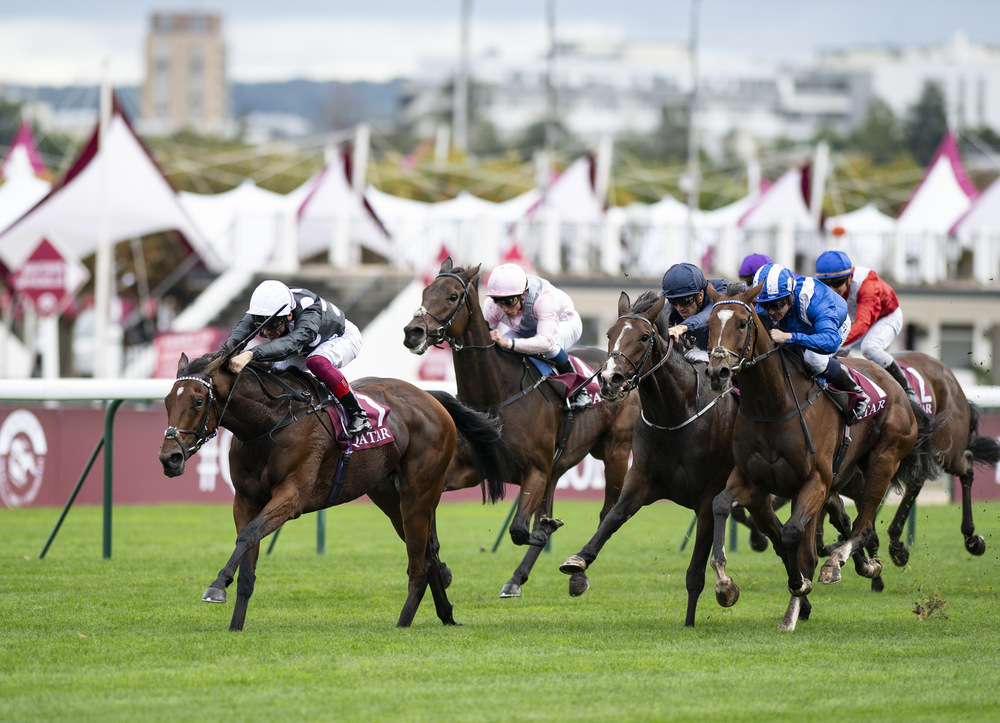