Robbie Power: “I Think He Is The Lay Of The Week” 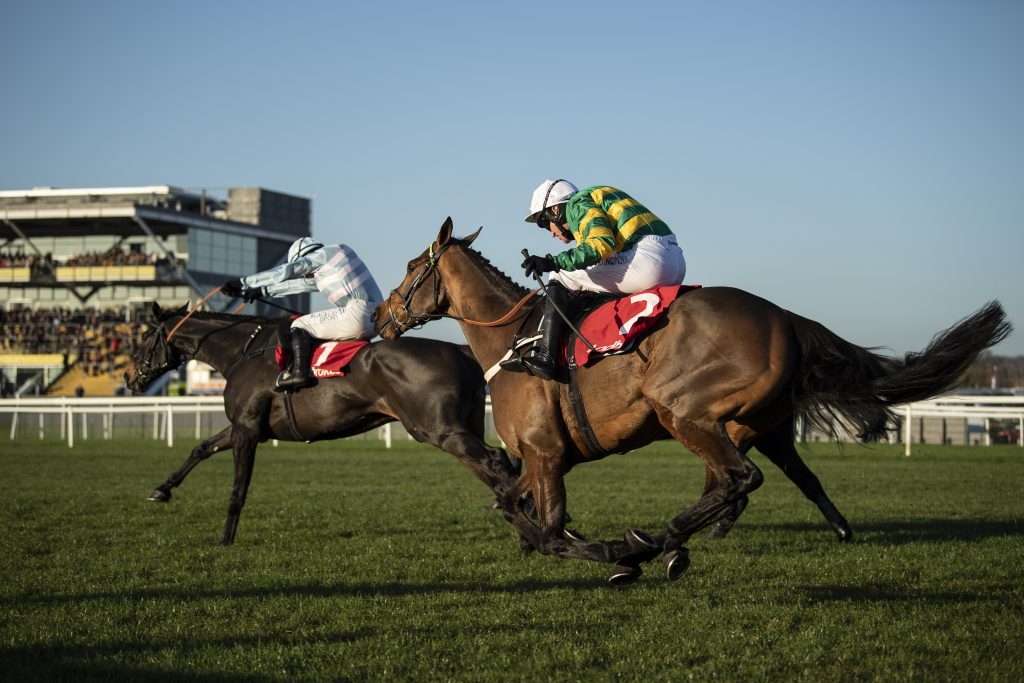 The Cheltenham Festival is getting ever closer, and everyone has their opinions on who the best – and worse – bets of the Festival are.

Speaking at the Boylesports Cheltenham Preview Night earlier this week, one horse seemed to split opinion more than most.

The most successful rider in Cheltenham Festival history, Ruby Walsh, thought that the Nicky Henderson-trained Champ – current favourite for the RSA Chase – would have learned plenty for his recent fall in the Dipper Novices’ Chase, stating that the eight-year-old was getting “a bit lackadaisical, a bit careless”, and that the tumble “will have opened his eyes”.

One person with very different views, however, was his former weighing room colleague Robbie Power, who went as far as saying that he thought the J P McManus runner was the “lay of the week”.

Robbie Power stated: “None of his jumping has impressed me – the twice he won in Newbury, neither day did his jumping impress me”.

Those comments were referring to Champ’s two victories at the Berkshire venue earlier this season, the most recent of those notable for Champ almost crashing out through the dividing rail on the sprint for home.

Whilst Robbie Power did not completely discount the gelding’s chances, stating that “If going quicker makes him jump better, it might help him”, he also claimed that “doesn’t always work out”.

Interestingly, one horse that the 2017 Cheltenham Gold Cup-winning rider nominated as having an “each-way chance”, in the race, was the Colin Tizzard-trained Slate House.

A Grade 1 winner in the Kauto Star Novices’ Chase at Kempton earlier this season, the Presenting gelding has not been seen since finishing pulled up in the Cotswold Chase at Cheltenham on Festival Trials Day.

That was admittedly not the ideal preparation for a race as competitive as the RSA, but he should appreciate being back against his fellow novices, and Robbie Power thought his chances would improve should ground conditions dry up.