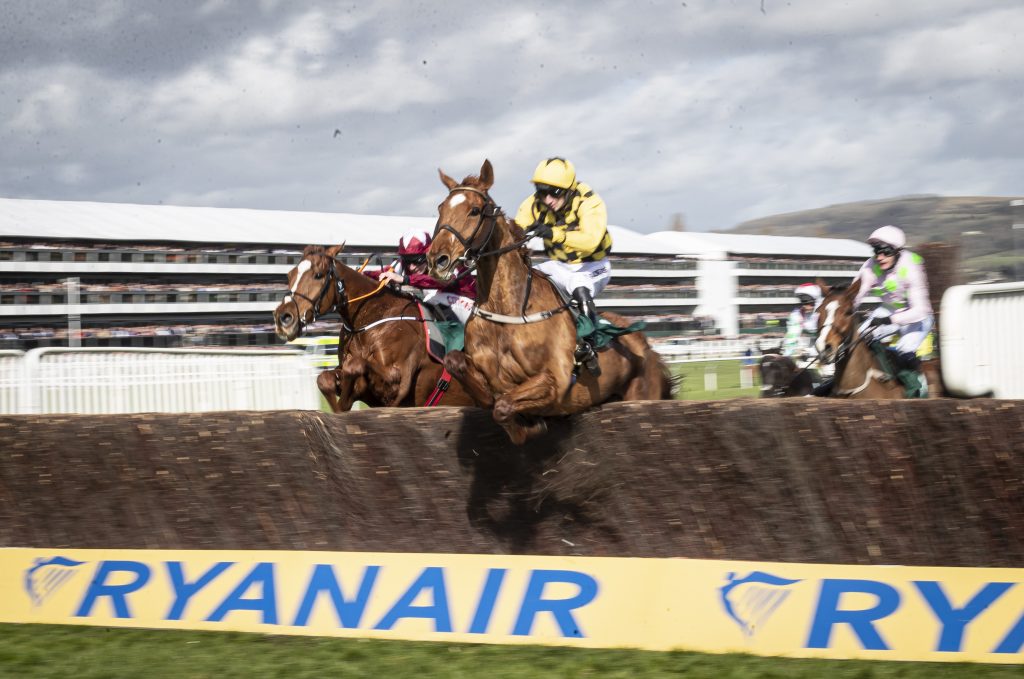 Having ridden Melon to a very narrow defeat in the Marsh Brothers Novices’ Chase at last month’s Cheltenham Festival, champion amateur Patrick Mullins believes the son of Medicean, trained by his father Willie, could well be a Gold Cup contender next season.

Recalling his last stride defeat at the hands of Samcro, Mullins said: “Melon was brilliant. He was meeting every fence spot on. He winged the last ditch and must have taken two lengths out of everything. I knew I was beaten passing the line, though. You always know. It’s funny, you cannot see exactly where the post is, but you always seem to know. It was only watching the slow-motion replay that I realised we had actually got to the front.

“I don’t think stepping up in trip would be any problem to Melon. He’s a big, long-striding horse who jumps and settles well so maybe the Gold Cup might be the race for him. I wouldn’t mind a spin on him in a Gold Cup. You’d imagine the Ryanair would be made for him too.”

The champion amateur also filled the runner-up spot on Sharjah in the Champion Hurdle and on Appreciate It in the Champion Bumper, who finished second to stable companion Ferny Hollow.

He added: “When I pulled Sharjah out from behind Supasundae, there was a stride or two where I thought ‘here we go, we might win this [Champion Hurdle]’. It was very brief, though. The mare [Epatante] who beat us this year is a bit special.

“Appreciate It is hugely exciting. I know he was beaten in the bumper, but Ferny Hollow is a very good horse. I don’t think he lost anything in defeat. He settles great so he will be able to step up in trip.”

This year’s amateur title was Mullins 12th, as he surpassed the record he held jointly with Ted Walsh. He said: “It was nice to beat Ted’s record of 11 but I will never take the title for granted. Jamie Codd beat me by one a couple of years ago, so I know how horrible it feels when that happens. Willie rode until he was 40 and I want to do the same. That means there are ten more years to come. I would like to think there are a few years left in me!”

Asked what else he wants to achieve as an amateur, Mullins replied: “I’d love to win the GPT [Connacht Hotel Handicap] at Galway, the Kim Muir, the Foxhunters and it would be nice to win a Cheltenham race over jumps against the pros.” 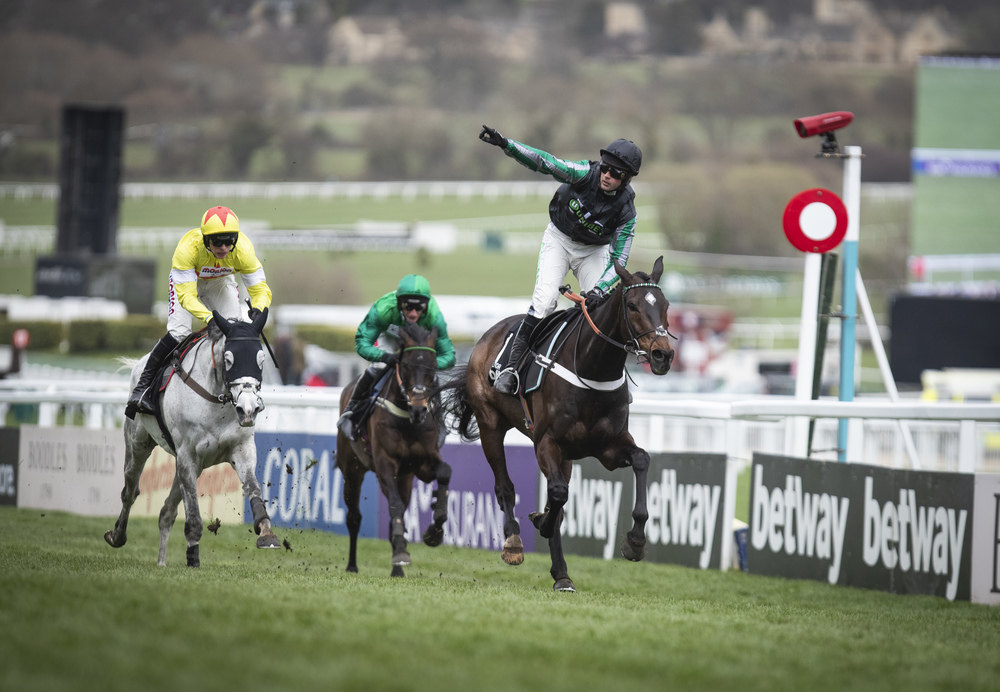