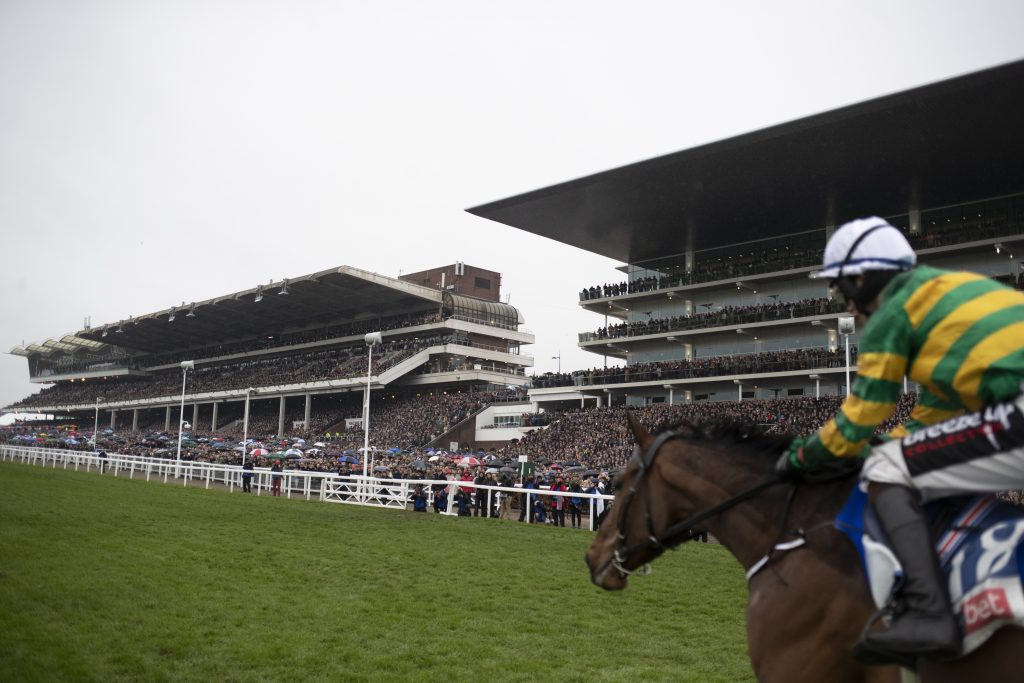 Racing returns to Cheltenham this weekend, with the home of jumps racing hosting their Festival Trials Day – selections and runner-by-runner previews for which will be available on our free horse racing tips page.

Saturday’s meeting will be the last at Prestbury Park before we return there in March for the Cheltenham Festival, and with that in mind, Joe Eccles is back with another ante-post selection, this time delving deeper into the current Supreme Novices’ Hurdle market – identifying a selection currently available at odds of 25/1 – read his views below.

Nicky Henderson’s charge showed an impressive turn of foot to score by eleven lengths there, and he has the most attractive profile of the runners around him in the market.

The issue for Shishkin though, is that he does not appear to offer a great deal of value from an ante-post perspective – particularly with his next run likely to tell us a lot more about where he ranks amongst the current crop of novice hurdlers.

Willie Mullins has trained four of the last seven winners of the Supreme, yet his runners appear to have been overlooked for this year’s renewal.

Of his entries, the one that catches my eye is the six-year-old Unexcepted.

Unexcepted made a very impressive debut for these connections when landing a maiden hurdle at Fairyhouse in November.

He looked value for a great deal further than the winning margin of four and a half lengths there, and the second – Jason The Militant – has since come out and won a maiden at Limerick, so the form looks solid.

What particularly impressed at Fairyhouse was Unexcepted’s jumping, and encouragingly, this seemed to improve the quicker they raced.

He was sent off at odds of just 8/11 for his next assignment at Limerick, and although he failed to justify those odds, there appeared to be valid excuses for the defeat.

Ridden by Patrick Mullins, Unexcepted raced keenly throughout the race, and over 2m4f on heavy ground, his stamina appeared to empty out quickly once asked to win his race.

He looks sure to improve for a stronger pace dropped back to two miles, and Patrick appeared to confirm that opinion in a recent interview with the Racing Post – where he stated – “Two and a half miles on heavy ground at Limerick wasn’t his cup of tea. I wasn’t letting him jump as he can because of the conditions.

We made two lengths at the first hurdle down the back straight when meeting it spot on, and on quick ground over two miles you could do that at every hurdle. I wouldn’t give up on him at all”.

It seems notable that Willie Mullins’ recent Supreme winners, Vautour, Douvan and Klassical Dream, all began their careers hurdling in France, which is a route identical to the one Unexcepted has taken – having been formerly in the care of Emmanuel Clayeux.

A half-brother to his enigmatic Grade 1 winning stablemate Great Field – who was also formerly in the care of Clayeux – everything in his pedigree points towards there being plenty of speed, not stamina, which further enforces the opinion that 2m4f on bottomless ground at Limerick was far from ideal.

Unexcepted’s next assignment looks set to be the Chanelle Pharma Novice Hurdle at next weekend’s Dublin Racing Festival – a race his yard has an exceptional recent record in – having taken six of the last seven renewals.

A big performance in that contest looks sure to see his current 25/1 Supreme Novices’ Hurdle odds contract significantly.