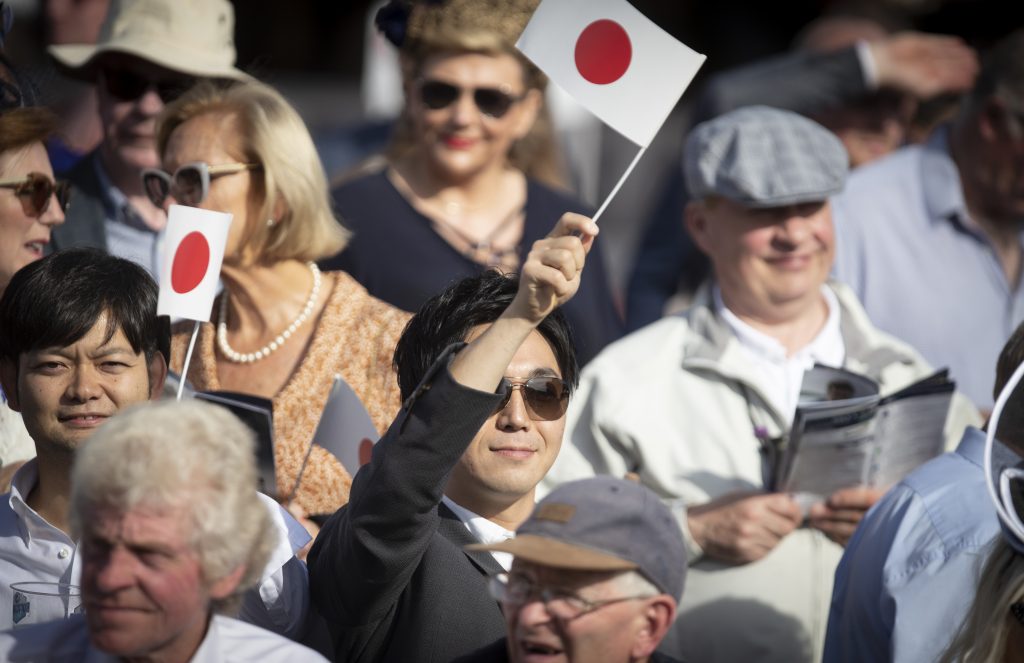 Racing in Japan looked in a bleak position on Tuesday, when prime minster Shinzo Abe announced additional security powers for regional governments as part of a “state of emergency”.

However, good news emerged on Wednesday when the Japan Racing Association declared it will continue to hold meetings behind closed doors. That means that the first Classic of the season, the Oka Sho (1,000 Guineas) will take place on Sunday, just days after British racing announced a delay to its first four Classic as well as the possibility of Royal Ascot being run behind closed doors.

Japan has an advantage over the UK procedural inasmuch as jockeys are put in “lockdown”, designed to prevent any possible corruption or tapping up. While this previously took place in communal quarters it will now take place in personal rooms, and has the added advantage of limiting any potential spread of the virus.

From the 18th of April, jockeys will only be able to ride at a single course each weekend, having to make their pick and stick with it. There is also reduced movement between the western and eastern bases of the JRA for both horses and trainers for at least the next few weeks.

In more positive news, the Racing Post reports that several key races recently have actually seen increased turnover than 12 months ago. This is despite the fact that all business is online and phone only, with no betting on track or in shops.

All in all, the Japanese approach provides an invaluable insight into what the options which will be available in the UK and Ireland. There have already been various reports suggesting regional hubs – possibly at Newmarket and Newcastle – with jockeys staying at on course accommodation where possible to limit travel and exposure.

Trainer Richard Fahey was quoted in The Sun yesterday as being strongly in favour of using Newcastle as a base: “Without being rude, if we don’t get the go ahead up at Newcastle, then neither should Newmarket”, adding “I think it’s the safest way to start, even more so than at Newmarket. The hotel would be used to quarantine people and that has to be the right thing to do, no?”