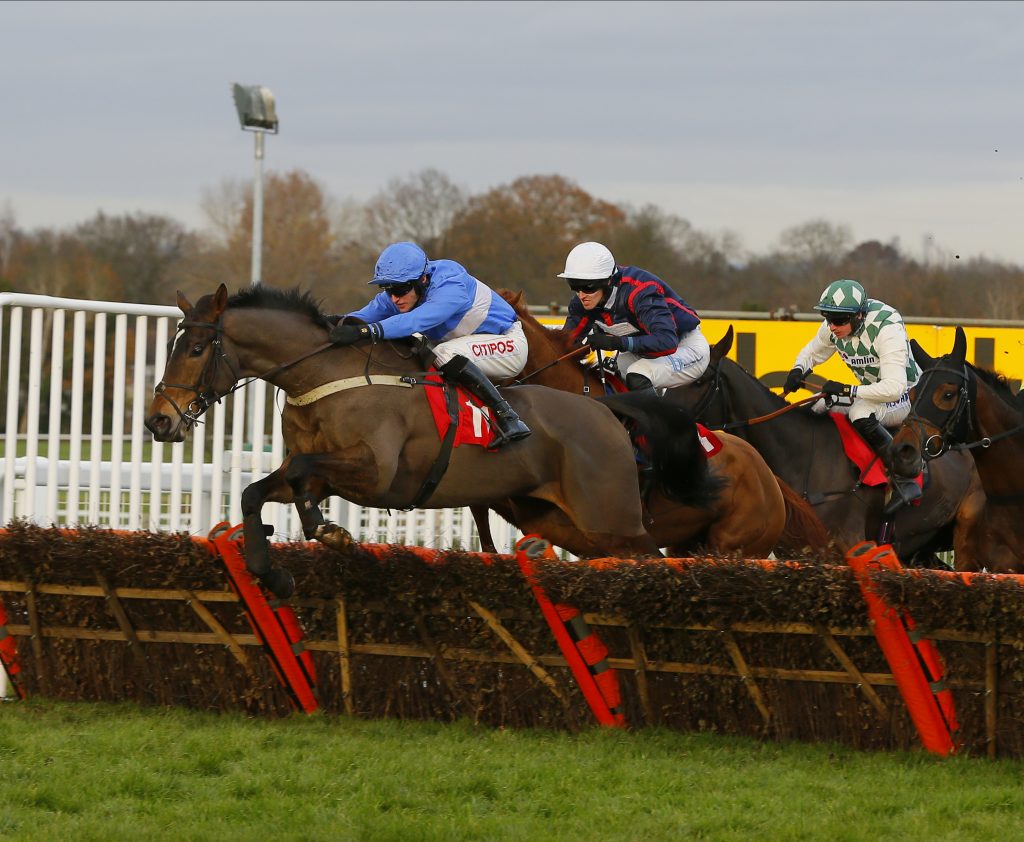 The New Year has brought plenty of cheer to the Evan Williams’ stable, with the yard going on hot-streak in late January, landing a 22% strike-rate from their last thirty-seven runners.

Recording a double at Carlisle yesterday, with both winners returning at 5/1, he’s certainly been a profitable trainer to follow in recent weeks. The Glamorgan based trainer takes aim at Sedgefield on Tuesday, with three runners heading the market in their respective races.

We’ve delved deeper into their chances, to see whether the form of the outfit can continue to blossom on Tuesday. Our horse racing tips at Sedgefield, Market Rasen and Kempton are all available on-site now too!

The first race sees Williams’ SABBATHICAL looking to complete a double for connections in the first division of the Sprayclad UK Handicap Hurdle. He was contesting only his second handicap 0f his career when scoring impressively at Leicester six days ago.

He has a seven-pound penalty to contend with as a result, but that run suggested he was some way ahead of the assessor and the soft conditions play right into his favour. Unexposed after just five hurdling starts, the best is surely yet to come from this improving five-year-old.

It’s another shorty for the stable in the second division of the Sprayclad UK Handicap Hurdle too with AGENT WESTY. He’s won a pair of chasing starts this season, gaining the latter at Fakenham on his latest outing by a cozy four lengths, despite being keen and also being hampered early on.

He’s yet to strike in six hurdling starts, but he was sent off favoruite in this sphere two starts ago and he’s ten pounds lower than his chasing rating over timber. If matching his recent chasing performances, he’s got a huge chance of going back to back.

It was a coming of age for SIGN OF WAR on his latest outing, and like his stable companions, he bids to go back to back in the Stockton KIA Handicap Hurdle. Making his chasing debut, he was a gutsy winner at Chepstow over three miles on heavy ground.

That run suggested we could see plenty more improvement from him in stamina-sapping tests, so today’s 3m 3f distance looks ideal for him. He returns to hurdling with a new lease of life and he looks sure to make his presence felt under Adam Wedge.