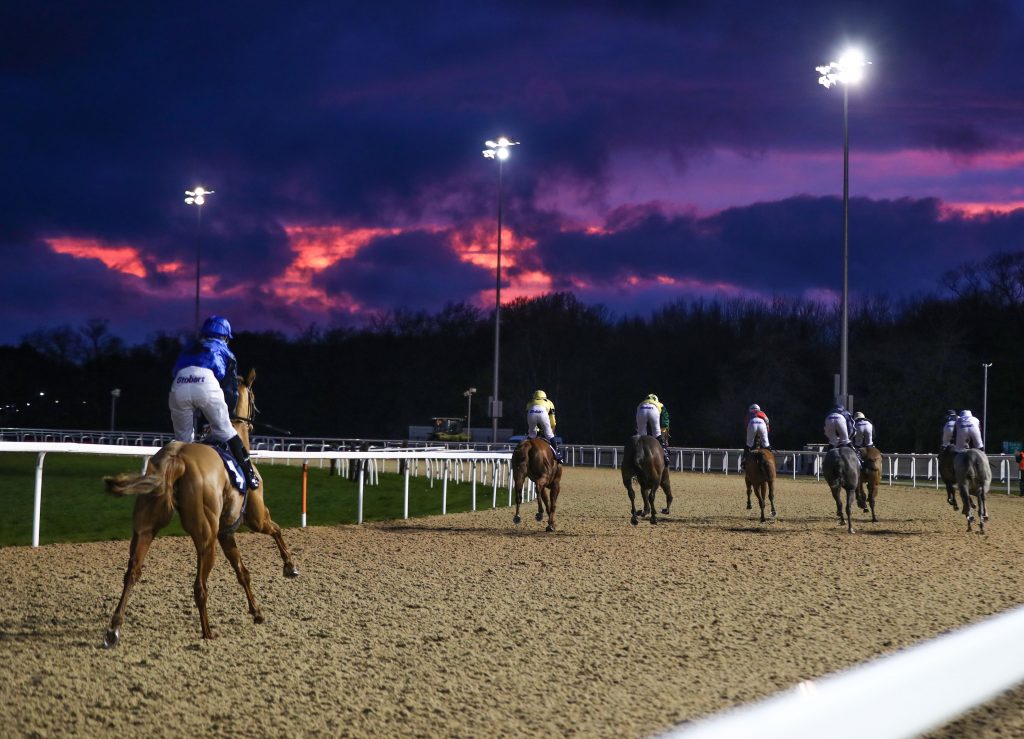 Course form can be crucial in determining the outcome of a race, with some horses finding certain tracks suit their style much better than others. That is definitely true of Newcastle and its Tapeta surface combined with a long straight, and horses who have a good record at Gosforth Park can give punters an advantage. These selections can form part of a Lucky 15 for Wednesday night’s all-weather action.

The feature race of Newcastle’s evening card is a competitive staying handicap with a number of runners with course form. However, only Alan King’s classy dual performer Who Dares Wins has taken the Northern course’s flagship race, the Northumberland Plate.

He returned to form at Wolverhampton last time out when beaten only a neck in a similar race to this, despite hanging in the closing stages. Returning to the course and distance of one his biggest wins, the nine-year-old should make his presence felt.

Hugo Palmer’s Systemic was very impressive two starts ago with a comfortable victory over course and distance. He was foiled in his attempt to follow up over track and trip by the reopposing Madeeh, but that four runner race was a slow run, tactical affair.

There will be a stronger pace to aim at here and Systemic is much more lightly raced than his rival and can resume his progress and improve past him.

Keith Dalgleish’s yard has been in good form recently and he runs Home Before Dusk here in a bid to extend that run. The five-year-old is a four time winner at this track compared to only two victories at any other course.

He comes back down in trip here after failing to see out 1m4f last time and has dropped two pounds for that run which takes him below his last winning mark. He can return to his favourite stomping ground in style.

Sometimes a change of scenery can bring about a jolt of improvement in horses and that has certainly been true of Mark Loughnanne’s Imperial Command. His three runs since joining the yard have all been over the straight track at Newcastle and yielded two wins.

The successful partnership from the latter of those wins, with apprentice Elisha Whittington, mitigates some of the five pound rise for that victory and he is taken to follow up.