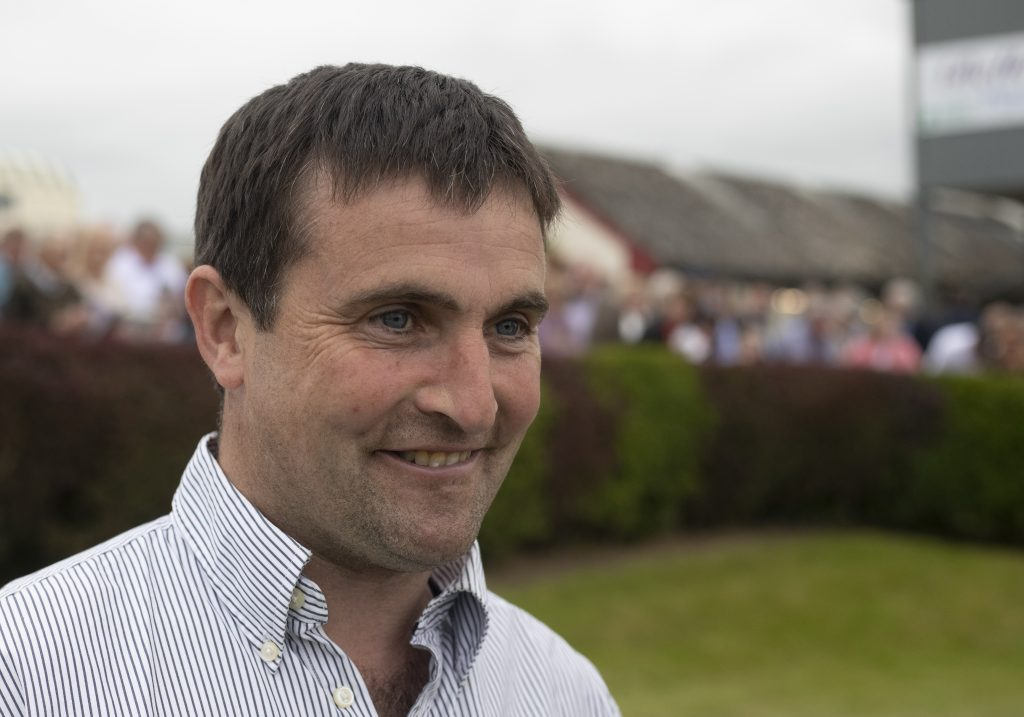 With Irish racing set to resume behind closed doors at Naas on June 8, the Racing Post’s Mark Boylan highlighted four somewhat under-the-radar trainers it could pay to watch out for during the summer in Ireland…

The dual-purpose County Meath handler is extremely capable when given the right ammunition, as proven with his handling of remarkable three-time Galway festival scorer One Cool Poet and Paddy Power Stayers’ Hurdle second Ronald Pump.

The Longines Irish Champions Weekend-winning handler should be well able to continue his progression through the training ranks, with promising three-year-old Flaming Moon one to look forward to this summer.

The up-and-coming trainer can continue his forward momentum when racing resumes next month, with the backing of leading bloodstock figures Con and Theresa Marnane an important asset to his operation.

The dual-purpose handler’s progress hasn’t gone unnoticed in recent seasons and he has done particularly well with JP McManus-owned performers transferred from Britain, such as Charli Parcs and Winter Escape.

A shrewd individual when it comes to placing his horses, he may have lost progressive four-year-old Franklyn (now called Happy Fortune) to Hong Kong, but he proved he can deliver the goods when handling the right stock and should be set for another big campaign.

The former Cheltenham Festival-winning rider appears to be steadily building a smart squad and is another very capable individual when it comes to finding the right races for his string.

The nephew of legendary trainer Willie Mullins is always respected when sending runners to the UK, but he can continue to make waves on home soil over the coming months when Irish racing resumes.