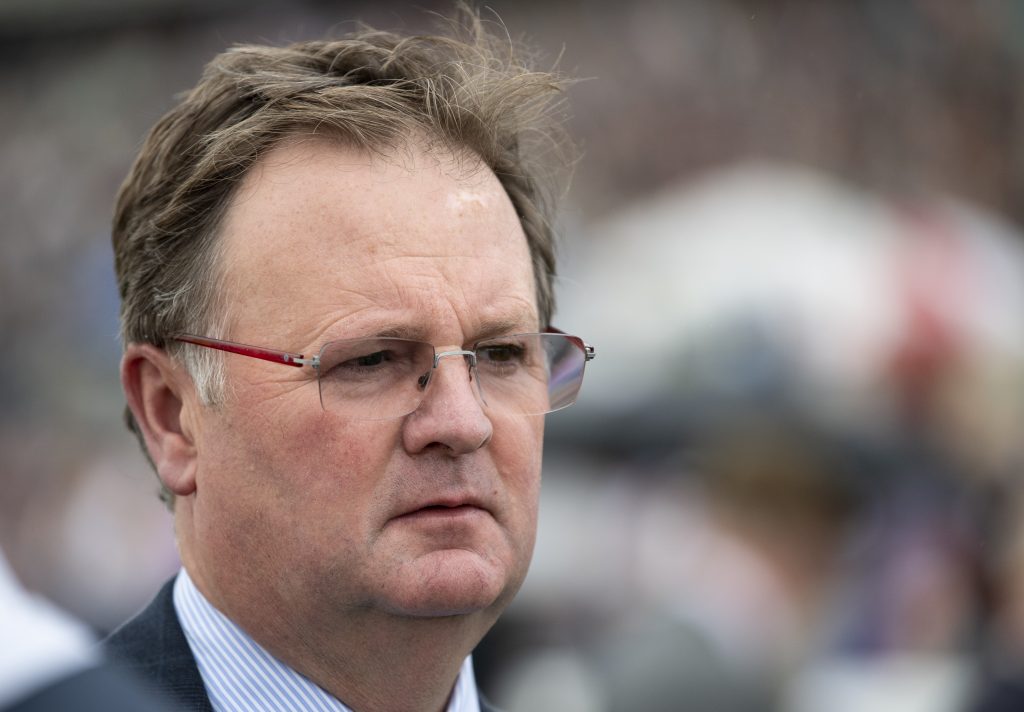 There will be plenty of handicaps for punters to get their teeth into when racing resumes – here are five northern horses who should be worth following:

He is named after an Olympic gold medallist and he could well be destined for the very top himself.

Pendleton has always been highly thought of by the shrewd Michael Dods and showed what his trainer had seen in him after being gelded halfway through last season.

He improved into a useful sprinter, with a good win at Ascot and a fine second at Doncaster on his last appearance, and should make his presence felt in good 5f and 6f handicaps in 2020.

Tim Easterby had his best ever season in 2019, beating his previous highest tally for the second year in a row with 126 winners.

Court d’Orsay played his part by contributing three of those victories and there should be more to come this term.

A fine second in an all-aged handicap at York then a clear-cut win at Catterick on his final start hinted at a fine future in 5f events in 2020. The Gosforth Park Cup at Newcastle looks an obvious summer target.

This four-year-old did nothing but improve in his first two seasons and there’s no reason to think he’s about to lose that happy habit.

Irreverent was far from over-raced at two or three by Richard Fahey, whose patience is likely to be rewarded when the progressive miler hits the track as a four-year-old.

His win at Thirsk last September, followed by a fine effort against his elders at the Ayr Gold Cup meeting, pointed to his being one to look out for this season.

Moving yards was the making of Alotabottle, whose career really took off when he joined Kevin Ryan last summer.

He won at Epsom, Catterick and Carlisle and was beaten a short-head at Thirsk on his only other start for a trainer who clearly found the key to a gelding who had not finished closer than third in five previous outings.

That run of success has earned him a rise in the ratings that means he will qualify for good-class handicaps – he looks sure to progress again and ought to pick up a decent race or two.

David O’Meara sends out Group and Grade 1 winners around the world nowadays but he’s still renowned for his exploits with improving handicappers.

Southern Rock was a case in point last season, winning four times from six starts between 1m and 1m2f after being picked up for £30,000 from Andre Fabre’s yard.

He is likely to pick up where he left off in 2020, and this progressive handicapper from the family of St Leger winner Encke could well improve again when stepped up to 1m4f.

The forward-thinking trainer not to miss when racing resumes