Can Anthony Van Dyck Do The Derby Double? 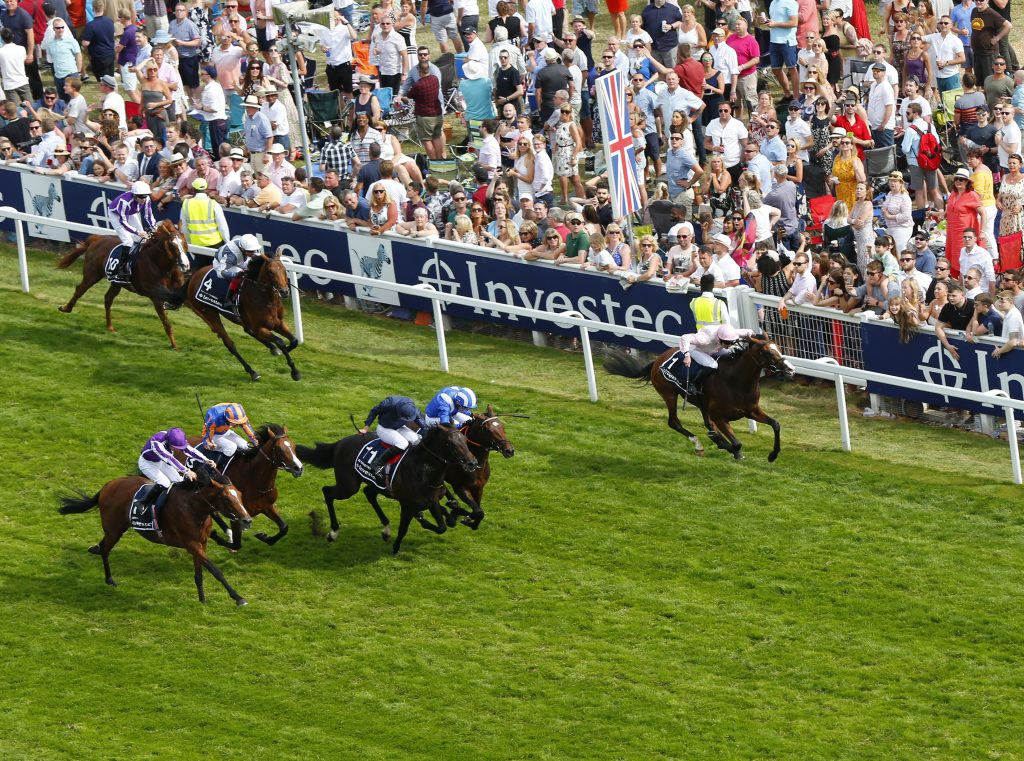 A leading juvenile, placed in two Group Ones, Anthony Van Dyck returned from a winter break with a rather workmanlike victory at Lingfield. That came after a setback however, and he improved markedly for the outing, staying on strongly from the back to land the Epsom Derby, O’Brien’s seventh success in the race.

Here we assess his chances of completing the much lauded Derby double. As usual, you can view all of our Horse Racing Tips, as well as our selections for the weekend’s racing at the Curragh.

A strong finish saw him overcome the re-opposing Madhmoon and Broome late on under a very brave Seamie Heffernan ride.

It is certainly not unheard of for the result to be reversed at Curragh, with Epsom Derby sixth Capri overcoming both Wings Of Eagles and Cracksman in the Irish edition in 2017 who had previously finished comfortably ahead of him.

Ruler Of The World was sent off at odds of 4/5F for O’Brien in 2013 having scored at Epsom in good style, however he could only finish fifth.

The inverse has also happened from time to time. Fame And Glory and Treasure Beach were both narrowly denied in the Epsom Derby before gaining compensation at Curragh for O’Brien, albeit without facing their previous conquerors Sea The Stars and Pour Moi respectively.

Jack Hobbs achieved a similar feat in 2015, chasing home Golden Horn at Epsom before winning at Curragh. Here are the positives and negatives for Anthony Van Dyck in his double bid –

None of the new entrants pose a significant threat to Anthony Van Dyck, Madhmoon and Broome who re-oppose here after their battle on the Downs. The former, partnered today by Moore and likely to have the run of the race for all that he might not get as much cover looks the most likely winner.

It would be something of a surprise were Broome, who looks better suited to the Leger trip, to reverse the form, particularly given that Ballydoyle will want their number one mount to win this for breeding purposes.

The same cannot be said for Madhmoon, who is less exposed and possibly had a tougher time at Epsom, stumbling early on and hitting the front too soon. Prendergast’s colt looks once more the most likely challenger to Anthony Van Dyck, and has to be of interest at twice the odds.