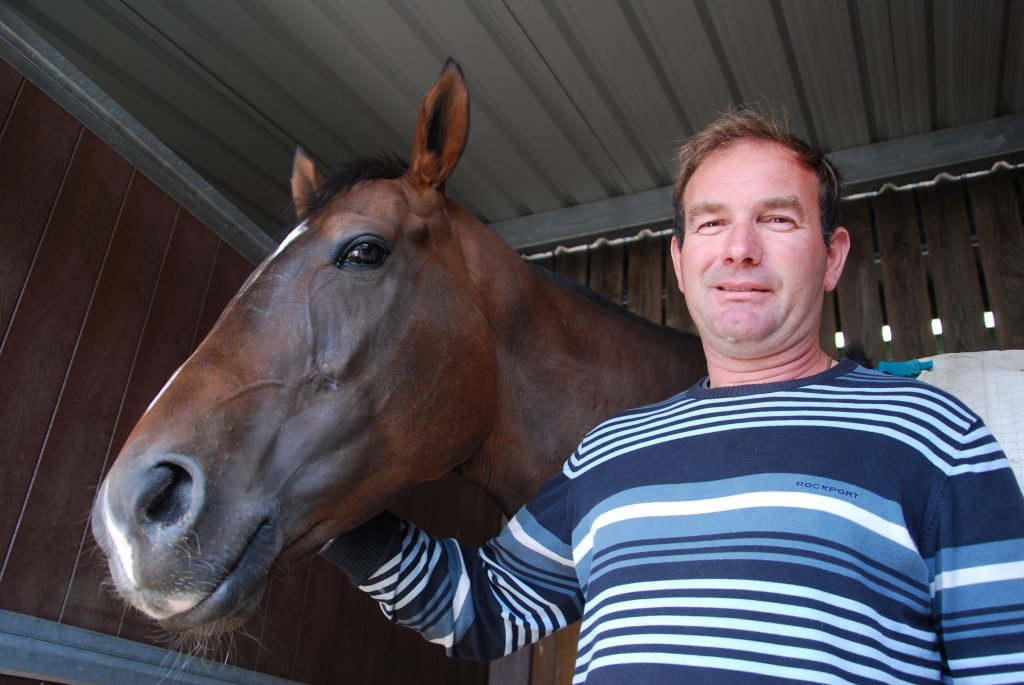 As the lockdown of racing in Britain continues, Mick Appleby has travelled to Sweden with his sights set on a couple of Listed contests with two of his all-weather prospects Star Of Southwold and Mohareb at the Jagersro circuit near Malmo.

The trainer, who is no stranger to Scandinavia, winning the Group 3 Polar Stakes in at Ovrevoll in Oslo two years ago, is taking advantage of Sweden’s more relaxed measures.

“I’ve been out here a few times before and I checked out beforehand if we could have runners here,” said the trainer. “It turned out that we could, and seeing as Sweden has not had much of a lockdown, I could come too.

“When we’ve come over here in the past we’ve driven over and stopped over in Cologne but this time we came on the ferry from Immingham which brought us straight over to Denmark and we drove four hours to Malmo from there.”

While Sweden’s measures are much more relaxed than in Britain, the trainer will have to go into quarantine for 14 days on his return, something that does not faze him.

“That won’t be much of an issue for me,” he added. “It’s already worth it coming out here because at least you can sit in a bar here and have a pint!”

Mohareb, who has won three times on the all-weather in Britain, contests the Jagersro Sprint over 6f, while Star Of Southwold takes his chance in the Pramms Memorial over 1m½f, a race won by the Chris Wall-trained Premio Loco in 2012.

Appleby said: “Mohareb runs in the Jagersro Sprint and I think he has a very good chance. He’s up against a decent horse in I Kirk, who won out in Dubai first-time out last year, but he probably got the run of the race that day and didn’t do a lot after that. He’s a quick horse and he will give us a good lead which should suit.

“The Pramms Memorial looks quite a decent race and Star Of Southwold might be up against it a bit with Dubai winner Plata O Plomo in that race but I would be hopeful we can get in the first three. It is an £85,000 race so the prize-money is quite decent.The surface at Jagersro is described as dirt, but it rides quite quick which should suit our two.”

Both horses will be ridden by Dale Swift, who is based in Scandinavia after serving some drug-related suspensions during his riding career in Britain.

“He rode for me in Britain but he’s based out in Scandinavia now. He knows the track well and he’s doing well out there,” added Appleby. 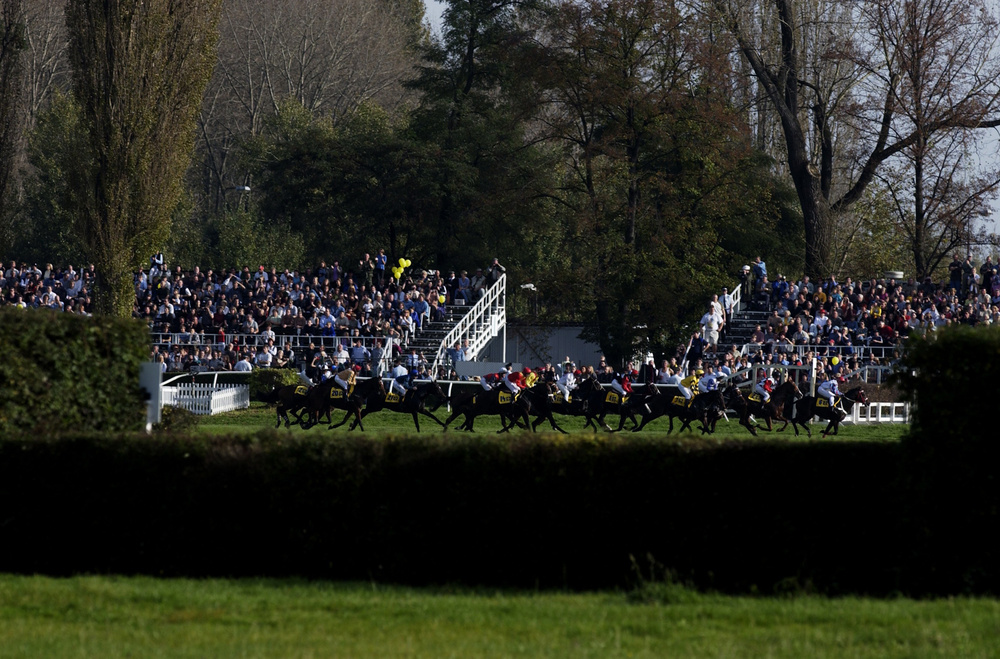