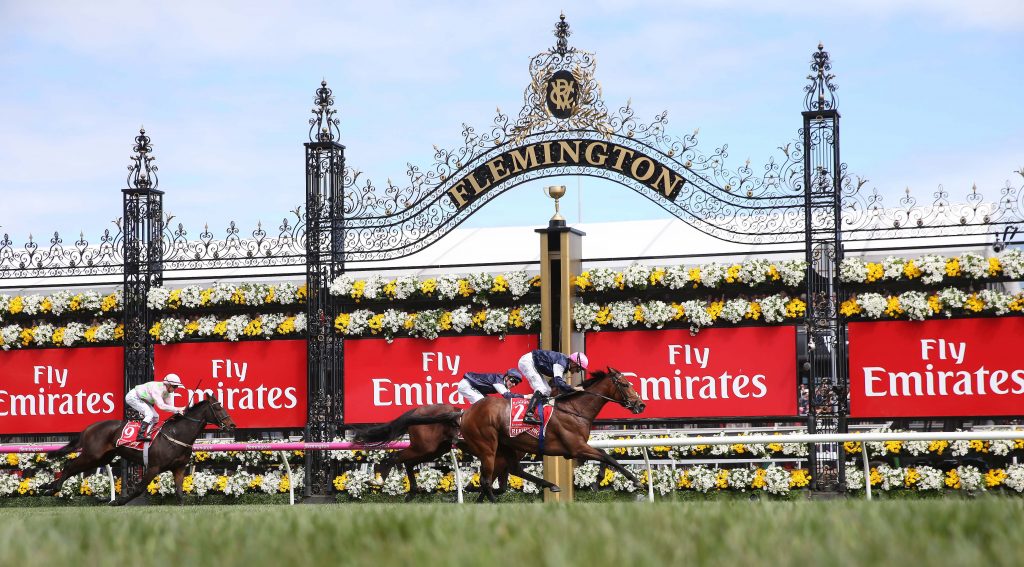 It’s no surprise that given his pedigree Joseph O’Brien has packed an awful lot into his first four years with a trainers license. Four winners on his first day on the job was a precursor of what was to come. He boasts a Melbourne Cup, a Breeders’ Cup and is already into double figures of Group and Grade 1 triumphs from the flat and national hunt combined. His resume also includes success at the Cheltenham Festival.

Still the right side of thirty, his Owning Hill yard continues to go from strength to strength. He has been given a great start by powerful owners but O’Brien puts in the hard graft. With the 2020 flat season underway, we look at three of his team it should pay to follow as 2020 unfolds.

Master of Reality “He ran a huge race when third in the Gold Cup last year but it would be a big ask to run there for his first run of the year. He’s training well and obviously ran well in the Melbourne Cup. He’s a lovely horse to have and we’re looking forward to the season ahead with him.”

New York Girl is “a lovely filly. She won her Group race in the Weld Park Stakes and will probably get started in the Irish 1,000 Guineas before we take it from there. We see her as a filly who will stay further. She could be an Oaks type.”

Thames River is “a nice horse who has done nothing wrong in his two starts at Dundalk. He’s rated 85 and we’ll probably start him off in a handicap, hoping he can progress from there.” 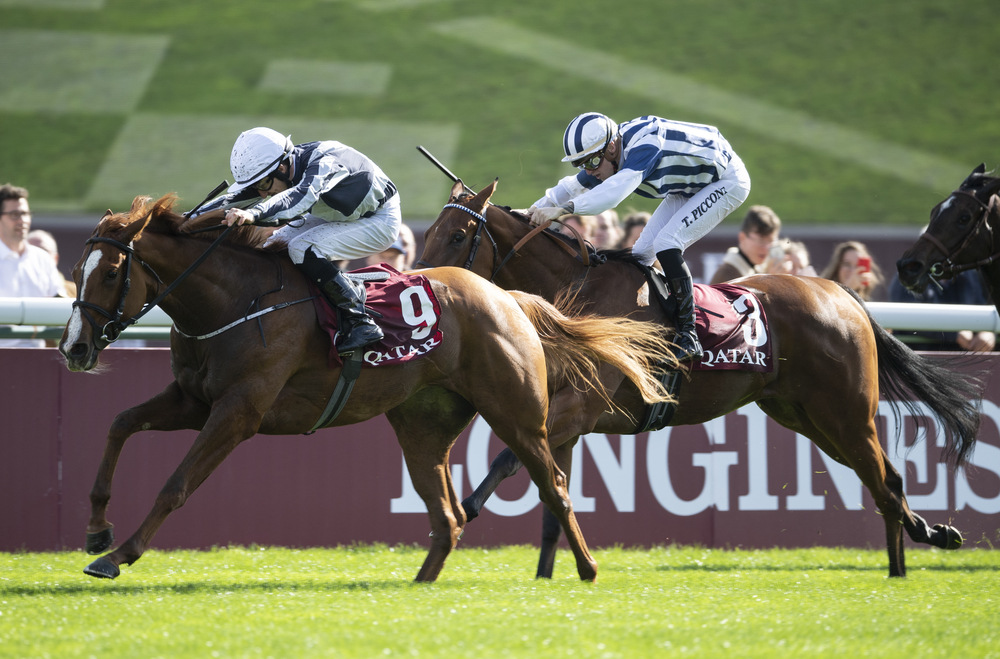