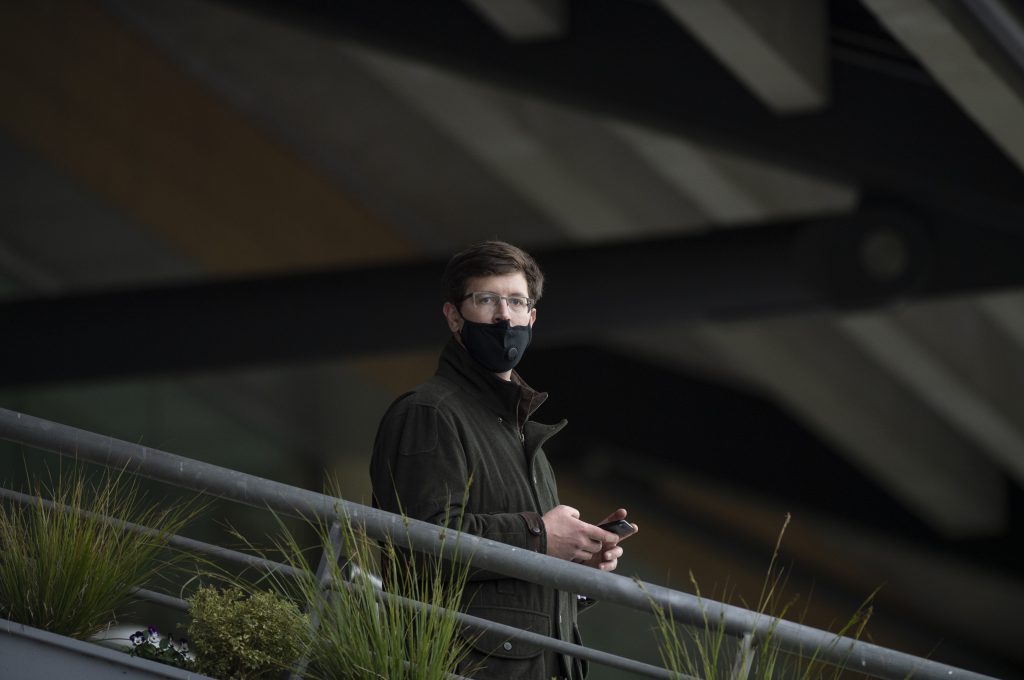 This time next week, we’ll be in the thick of day one of the Cheltenham Festival. A Champion Hurdler will have been crowned and the buzz of National Hunt racing’s biggest Festival will be in full swing.

We’ll have horse racing tips for all four days of the Cheltenham Festival, including a NAP of the Day and plenty of multiples! The opening race at Prestbury Park is the Supreme Novices’ Hurdle, a race won by the likes of Vautour, Altior and Shishkin in recent years. You need a seriously good horse to win the Supreme, and Harry Fry certainly thinks he has one. You can find all the details on the apple of his eye below.

The horse in question is Metier, who has made quite the splash this season. Rated 90 on the flat for Andrew Slattery, he’s blossomed into a frightening hurdler for Fry. He’s a perfect three out of three over timber, with the latter success being a Grade 1 victory at Sandown. His Tolworth victory was a serious performance, putting up an RPR of 153 in an impressive display.

Speaking about his progress post Sandown, Fry told Racing Post: “We’re delighted with the progress he’s made and he’ll go there all guns blazing“. Although it’s raced over the two-mile distance, the Supreme is a very unique race.

You need a horse who travels powerfully through their races but also has plenty of stamina to get up the hill in a race that is historically run at a searching gallop. That doesn’t worry Fry, however: “What excites us is that he has a very high cruising speed and his jumping is a strong asset, particularly when it matters most“.

Ticking all the boxes

On paper, Metier is the perfect type for the contest. As Fry discussed, he’s a horse with a high cruising speed and he jumps well. Both are crucial assets in a race where any mistakes will leave you firmly on the back foot. He clearly doesn’t lack stamina either, as he was also entered in the 2m 5f Ballymore Novices’ Hurdle.

It’s not going to be an easy task, but Fry believes Metier is firmly up for the challenge: “He ticks all the boxes and, while he has a bit to find with Appreciate It, the favourites don’t win every race and we have plenty of confidence“. Available at a general 6/1 for the Festival opener, he’s a tempting each-way price and is likely to go off much shorter on Tuesday.