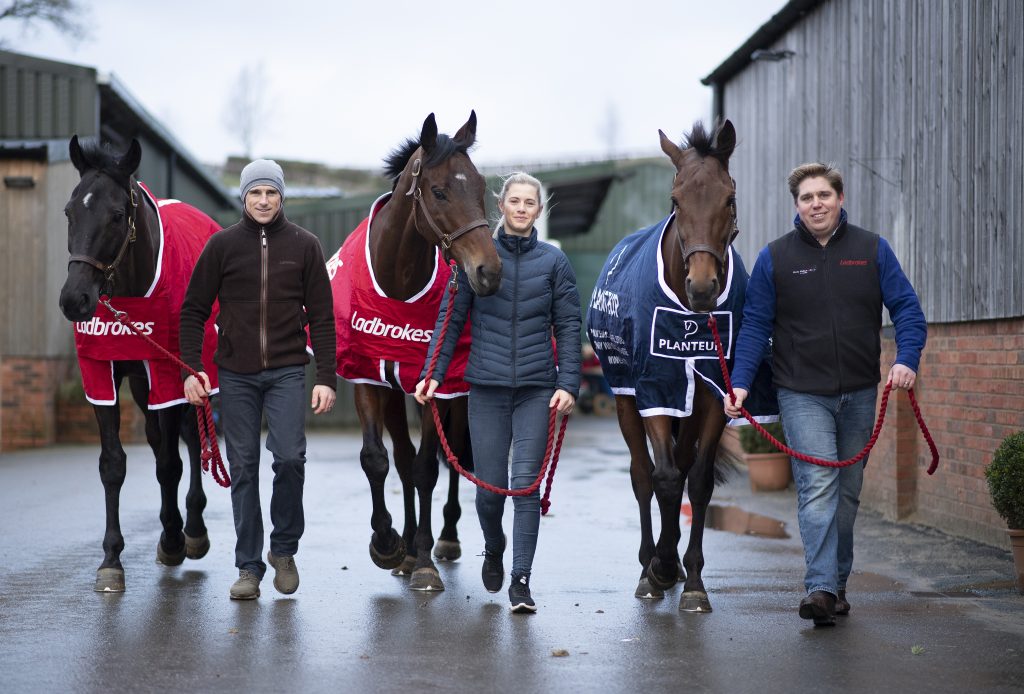 It’s all about the big festivals for Dan Skelton now. Formerly a trainer who pretty much targeted the summer jump tracks, a tactic that served him so well, he is no longer content with guaranteed winners. Skelton has his sights set on Grade 1s and has changed tact this season.

The change of tactics saw him concentrate more on making sure his big names peak in February and March. In doing so, his brother Harry loses all chance of landing another jockey’s championship. It is a massive call from Dan. Does he really have the firepower to put it up to Mullins, Elliott, Henderson and Nicholls? Maybe.

There is one horse in particular that he feels is totally overpriced in the Arkle Novices’ Chase. Third Time Lucki, who is currently a 20-1 chance for the Grade 1 on the Tuesday has a good chance according to his trainer.

Skelton said: “Very strangely I think Cheltenham is absolutely perfect for him. It’s the ultimate track for him, especially on the course they use on the Tuesday. He gets to fill up going downhill and he’s a very fast horse. He’s got one below-par run but otherwise he’s been very good around Cheltenham twice.

“It definitely wasn’t him [at Sandown], 100 per cent. It’s hard to maintain that level in three quick runs. He gives a lot and I think he half emptied the barrel and we were asking a lot of him. Edwardstone has gone on and improved again, I’m aware it’s a deep heat with Ferny Hollow and Blue Lord and it looks like a good Arkle. I think there’s no way on earth he’s a 20-1 shot though.”