Ruby Walsh: The one horse he’d come out of retirement to ride at Cheltenham 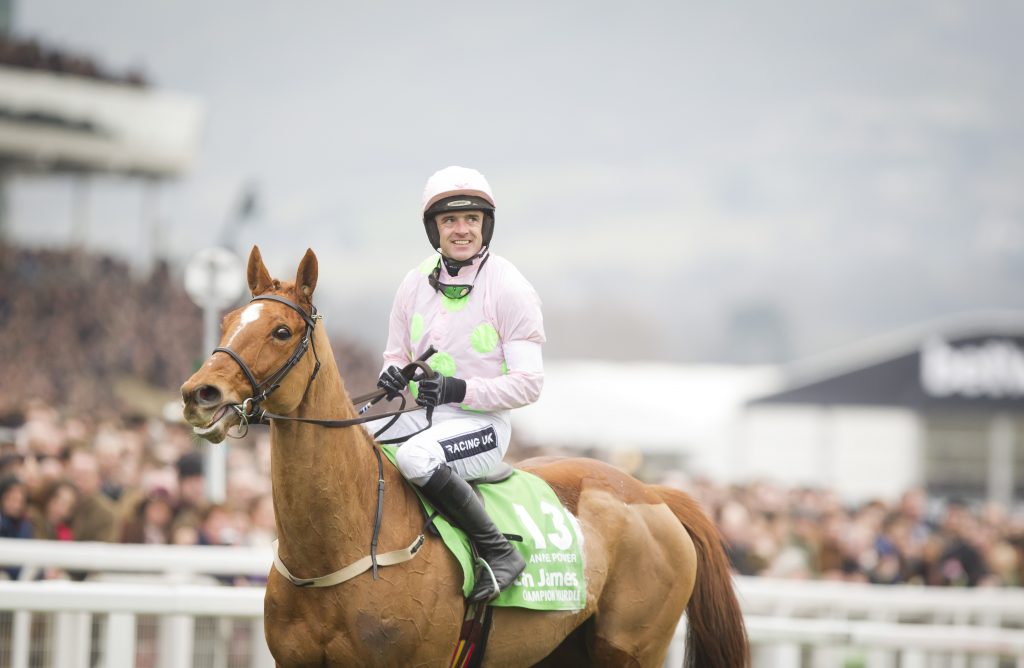 There is no jockey in the history of horse racing with more Cheltenham Festival winners than Ruby Walsh. A total of fifty-nine in his career has him sixteen clear of Barry Geraghty with forty-three and a massive twenty-eight ahead of Tony McCoy who won thirty-one.

So when Walsh was asked on a recent Paddy Power podcast if he could come out of retirement to ride one horse at the 2021 festival, ears pricked up to find out who. We will have free horse racing tips for every race of the four day meeting that starts on the 16th of March. Read on to find out who Walsh’s choice of mount would be.

Going for a hat-trick of wins in the Cheltenham Gold Cup, Al Boum Photo would join the pantheon of greats if he gets his head in front once more in 2021. Willie Mullins has taken the same tried and tested route this year as he did in 2020. A blow away the cobwebs run at Tramore at the start of January, then straight to the Festival when fresh.

It shouldn’t come as much of a surprise that he is the pick of Ruby Walsh. The Mullins’ stable star is rather an unheralded champion. He is not much of an eyecatcher in the flesh but he has that mix of heart and stamina that a Gold Cup winner has to possess.

Jumping has not always been his strength but when Champ, who is potentially his biggest rival, is in the same boat, Walsh’s decision is easy to understand. That said, Mullins has a strong hand for the four days, including Appreciate It, Concertista, Galliard Du Mesnil, Monkfish, Chacun Pour Soi, Kilcruit, Allaho and Elimay all favourites for the yard. For Walsh then to pick Al Boum Photo above all the others who are open to so much more has to looks significant. 11/4 is the biggest price at time of writing.