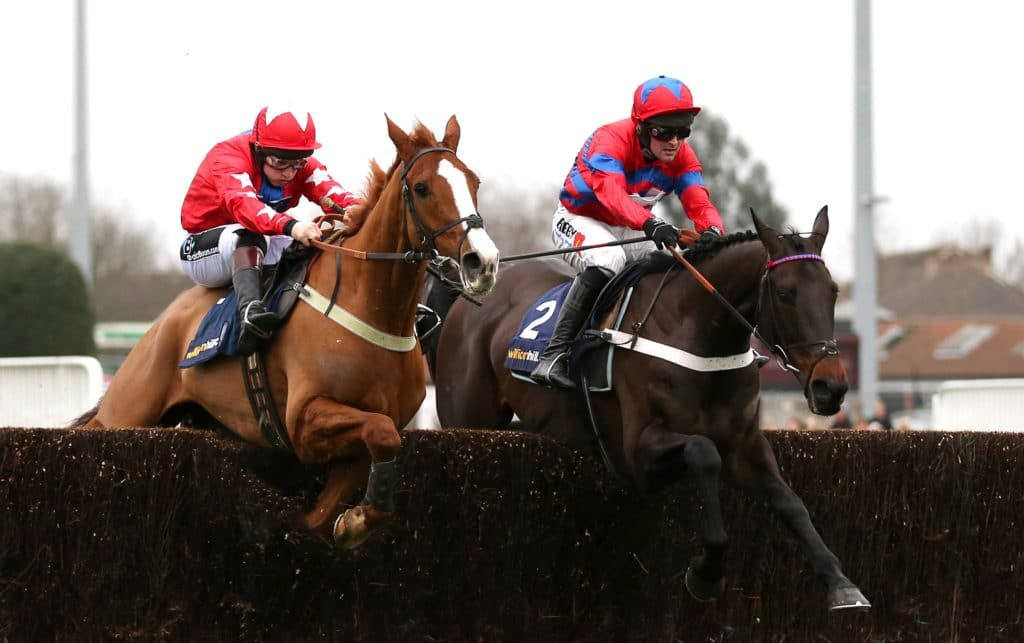 The Road to Cheltenham is well and truly underway and we got some interesting pointers over the past seven days that should help us with our ante post betting for the Cheltenham Festival. The big meeting in March will be here before we know it and as always we will provide our weekly blog in a bid to help our followers’ find some value. It was another very eventful week so let’s get stuck into the good and bad and also look at what we have to look forward to this coming week.

The Hennessy Gold Cup is the feature race this weekend and we have all of our followers’ needs covered. The current favourite is Native River who could be a Gold Cup runner later in the season. Former winner Smad Place is among the entrants but will have to carry a welterweight.

The Long Distance Hurdle, Fighting Fifth and Troytown Chase are all on the menu this weekend too and we will have previews done for each race so stay tuned.

Performance Of The Week – Cue Card

Colin Tizzard’s Cue Card brought the roof off the stands at Haydock on Saturday when landing the Betfair Chase in emphatic fashion. Many were doubting his Gold Cup credentials this year as he is now a year older and he was turned over by Irish Cavalier on his seasonal reappearance. However, he wasn’t long quietening his doubters. He travelled beautifully, jumped beautifully and forged clear half a mile from home to beat Coneygree. He must be considered seriously for the Gold Cup off the back of that performance, there’s no doubt he was the most likely winner of the race last season but for a fall. 7/1 looks a very big price off the back of that performance.