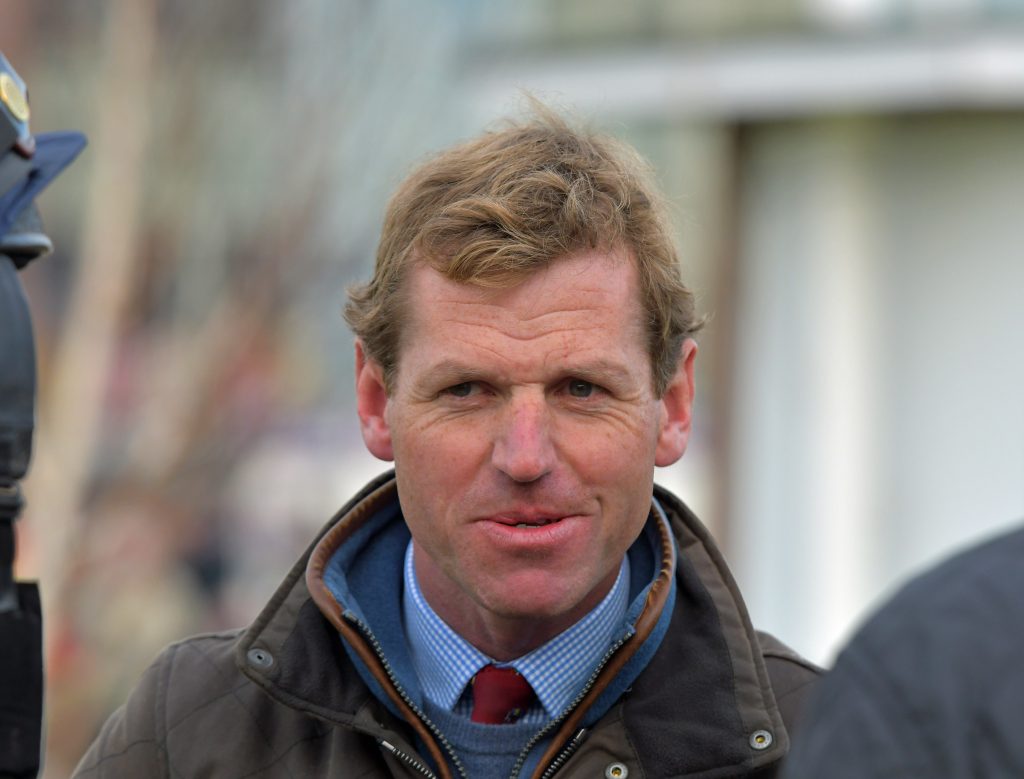 Many will look at an amateur riders race for the likes of Simon Walker or Serena Brotherton, the best jockey despite not necessarily being on the best horse. As a Sandown Annual Member for many years, when the military races came round, the name to look for from 2004-2008 was that of Jamie Snowden. 16/39 at the track as a jockey, a ridiculous 41% strike rate for a £33.56 level stakes profit, Snowden was very much the one to follow. Since joining the training ranks, he has gone rather under the radar but there are some smart youngsters in the yard who should figure in our horse racing tips, as we went on a guided tour.

Already a six-time winner, including a Class 2 novice chase at Cheltenham, he is arguably the stable star. “The ground went against him for most of last winter” but he has made hay over hurdles in the summer before an excellent second in the Persian War at Chepstow. The Grand National is the main aim of the campaign. 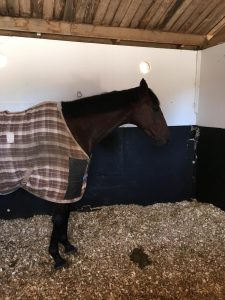 “A revelation for a wind op” plans are fluid for him. He’s not been at his best in two starts so far this season but both of those races came on ground that perhaps will have been lively enough for him. “He’s still a novice over hurdles” which along with Intermediate chases are options for him as well as a “possible cross country” bid at the Cheltenham Festival.

“A dual bumper winner, he beat a Grade 2 placed horse on the bridle. He choked on soft ground at the Festival” when pulled up in the Champion Bumper but has been given a wind op since. Novice hurdles beckon this season with the yard reporting he’s “jumping hurdles well.” Good ground in the spring should see him to best effect.

A novice chase winner last season at Catterick when beating Impulsive Star who went on to finish fourth at the Cheltenham Festival. “He’ll go back over hurdles this year, his mark of 133 looks workable.” He won a Doncaster handicap hurdle from 129 in February 2017 so he could be a lively outsider for the Pertemps Final in March. 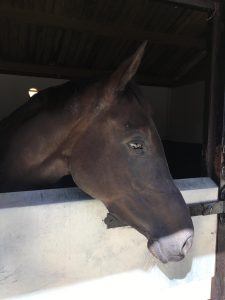 Just the six starts in her career, five of them finishing either first or second. Runner-up in a Newbury Grade 2 in March, she’s “big and scopey and jumps fences well.” She has had one start in a novice chase at Worcester when perhaps the ground will have been lively enough for her. Given her lightly raced profile, there should be more to come.

A very smart bumper horse, he was a little inconsistent in his first season of hurdling. “The better the race he runs in, the better he runs” Snowden explained so given it could be he is overlooked in one of the big spring handicaps if there are lesser efforts leading up at a lower level.

“She was unlucky when falling at the last at Ffos Las” in May when on the hunt for a hat-trick. “She’ll step up in trip this season” as she did in October at Fakenham when rather fresh on her first run back from a break. She should be open to improvement at two and a half miles, her mark of 118 looking in reach. 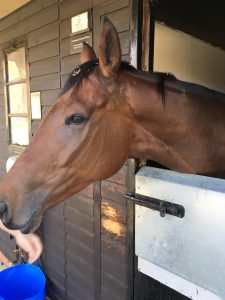 A Fame And Glory four-year-old who was runner-up in his only start in a point in the spring. “We’ll take our time with him and go the bumper route.” His dam is a full-sister to Grand National winner Ballabriggs so he is very much one for the long-term notebook, though Ballabriggs himself was placed in a pair of novice hurdles before making his name as a staying chaser.

Another one who is more of a long-term prospect from the yard, “she’s an interesting store horse.” She will “start in bumpers and then novices next year.” A £55,000 purchase at the Goffs sales in the spring with the help of Tom Malone, she’s a half-sister to Nicky Henderson’s Kings Ryde who boasts a rating of 127 after just four runs.

Many thanks to Jamie Snowden and his staff for their hospitality and help.