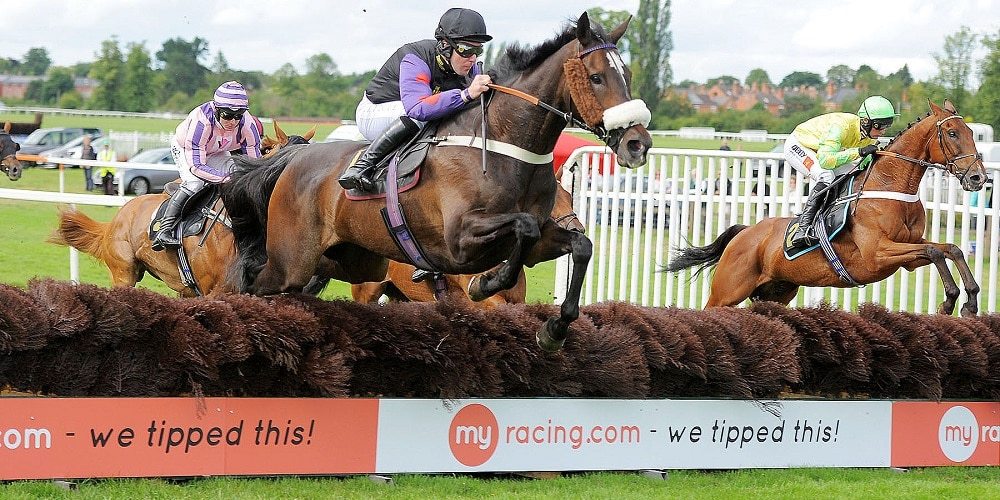 The start of a new feature at myracing.com, giving a look inside the eyecatchers notebook.  Horses find themselves within these pages for a number of reasons.  Some will be those who look winners next time out. others longer term prospects, some who got no luck in running.  A question we are asked often on social media is “How did you pick that?” in answer, this new weekly article will show you the thought process behind those we are keeping an eye on so let’s get stuck into the last week.