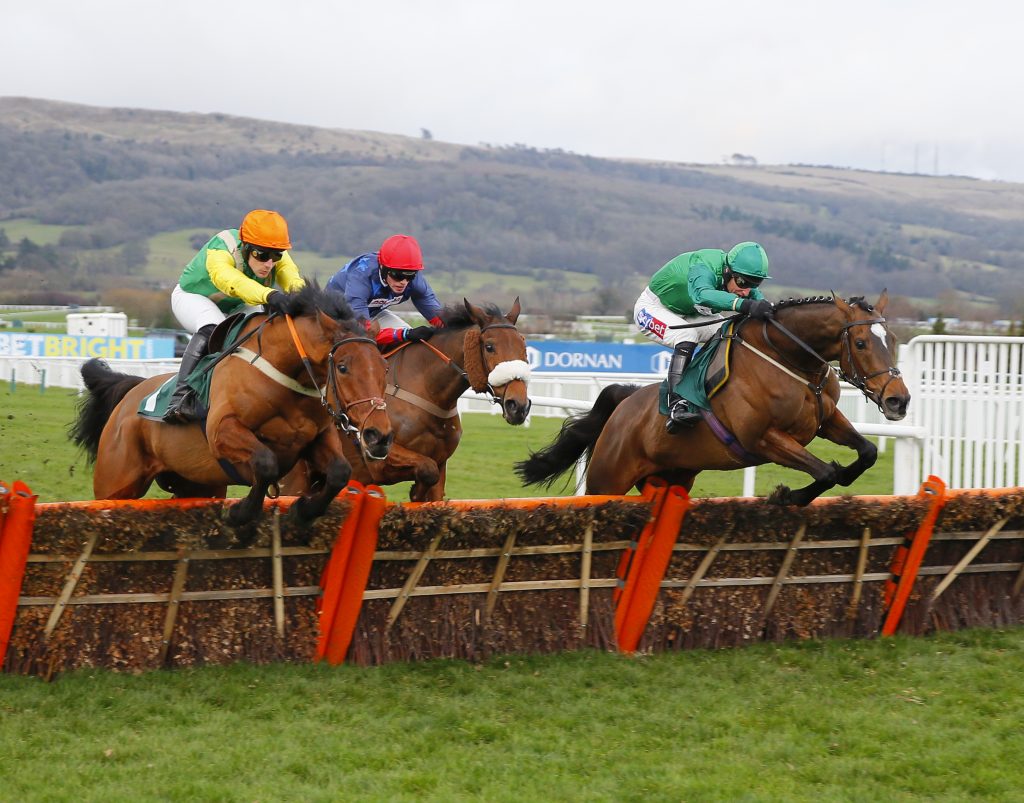 Midnight Shadow won the Paddy Power Gold Cup here at Cheltenham last month and trainer Sue Smith is confident the stable star can land the big handicap double. Connections are happy with how their horse has come out of the race. He was given the nod to go for the Racing Post Gold Cup at Prestbury Park this Saturday.

This horse has terrific form around the course. He won the Relkeel Hurdle and the Dippers’ Novice Chase here in the past, and was second in last year’s renewal of this race. Smith has mentioned that they might even target the King George on Boxing Day. That shows how highly regarded he is at the yard.

“He seems in very good form and we’re very happy with him,” she said on Monday of the 10-1 shot with Paddy Power and Betfair.

“Mr and Mrs Clarke were quite keen to come back for this race and we’d have to see how he comes out of it if there were thoughts of the King George.

“He took the Paddy Power very well, although we’d like Dashel Drasher to stay in at the top of the weights to help us a bit, even though our fella is a strong-made horse.

“He loves it around Cheltenham and you’d have to say it was a career-best in the Paddy Power. He did it in grand style, bar one little peck on landing, which steadied him, but he picked up and ran on well.

“He’s up 7lb for that and you’d always like less, but it could have been worse.”