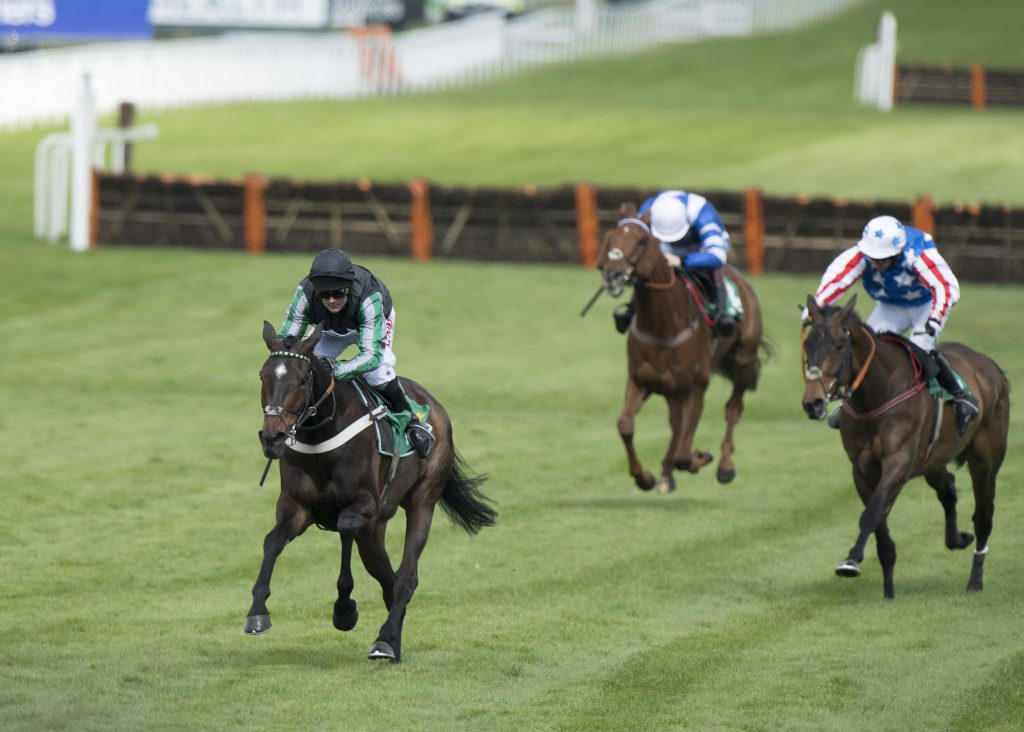 We wave goodbye to another jumps season in the UK this Saturday, with Sandown staging a star-studded card to bring the curtain down on the 2018/19 campaign.

We’ve also got live ITV Racing from Leicester and Haydock to give flat fans their fix, while Ripon, Doncaster and Wolverhampton are the other Saturday fixtures – it’s a weekend that has something for everyone!

4.40 Sandown: A seven-year-old has won the last four runnings of this race.

3.15 Haydock: Trainer Michael Bell (32%) does well with his three-year-olds at the track.

3.25 Leicester: The Mark Johnston stable have won three of the last nine runnings and also boast a 29% record with their three-year-olds at the track.

5.05 Ripon: The Nigel Tinkler yard won this race last season and also have a 32% (6-from-19) record with their three-year-olds at the track.