The highlight of late summer in the racing world, the Ebor Festival attracts huge crowds to the Knavesmire to witness some of the worlds best racehorses strut their stuff. This year is no different, with the best two on the planet, Crystal Ocean and Enable, both set to grace York with their abundant talent.

Great races aren’t made with just one horse and we’ve got some great match ups to look forward to this week, Battaash vs Ten Sovereigns in the Nunthorpe will certainly be one to savour!

Don’t forget we also have plenty of free bets and offers for York this week for you to get stuck into!

It’s been a remarkable season for Frankie Dettori so far with 13 Group 1 wins already. To put that into perspective, he rode 16 Group 1 winners in 2001 which is his highest ever total. On course to surpass that record in emphatic fashion, he has Enable in the Yorkshire Oaks on Thursday which could get him one step closer.

He’s arguably riding the best he ever has done and to give him even more confidence, his recent record on the Knavesmire is fantastic. A 44% strike rate this season with 4 winners from 9 rides; leading rider at the track in the past 5 years with 25 winners, 24% strike rate and a profit of +11.86 to level stakes. He’ll be on some short prices, but those stats support the fact that whatever he’s riding at York should be given a second look.

Let’s kick off with Sir Michael Stoute, who despite being a very high profile trainer, has some value about his handicap prospects at York. He’s run 47 horses in handicaps at York in the past 5 years with 8 winners (17%) and a total of 18 places (38%) with crucially a win profit of +11.08 and each way profit of +8.44 to level stakes.

Secondly, I’d like to point out Andrew Balding, who’s run 68 handicappers on the Knavesmire in the same time period, with less winners in 7 (10%) but a total of 22 places (32%). What’s more significant about these runners is that they’ve produced a win profit of +21 and each way profit of +34.39 to level stakes. An extremely encouraging return which shows handicappers from that stable can go off at very generous prices.

Both trainers have a number of entries and will be worth keeping an eye on.

We have some really hot favourites in some of the Group races this week that also look very solid in the book. If these favourites go in it’ll be a very happy week for punters.

Is 3 from 3 so far, looking every inch a group performer when bolting in at Haydock last time off a mark of 90; may well improve past his rivals.

Best horse in the world and has no Enable to contend with here; difficult to stop given his high class, consistent profile.

Absolute superstar won this in 2017 and has already accounted for nearest market rival, Magical, on a couple of occasions.

Brilliant stayer going for a second £1 million bonus in a row, only ever does enough and could simply have too much class once again.

Impressive performance in winning the July Cup last time, form of which has been boosted; possesses plenty of speed so drop to 5f shouldn’t inconvenience.

Six-time Group 1 winner shapes as though she’ll have enough speed for this drop back to 7f; class act has a tremendous attitude meaning she should prove tough to pass.

*accumulator odds best available at the time of writing 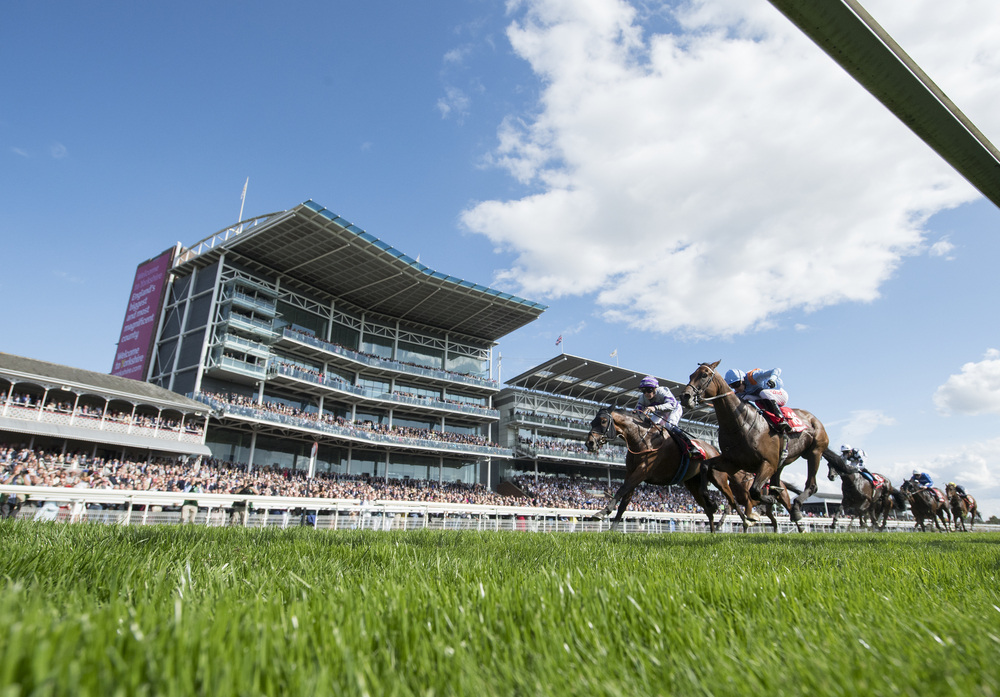 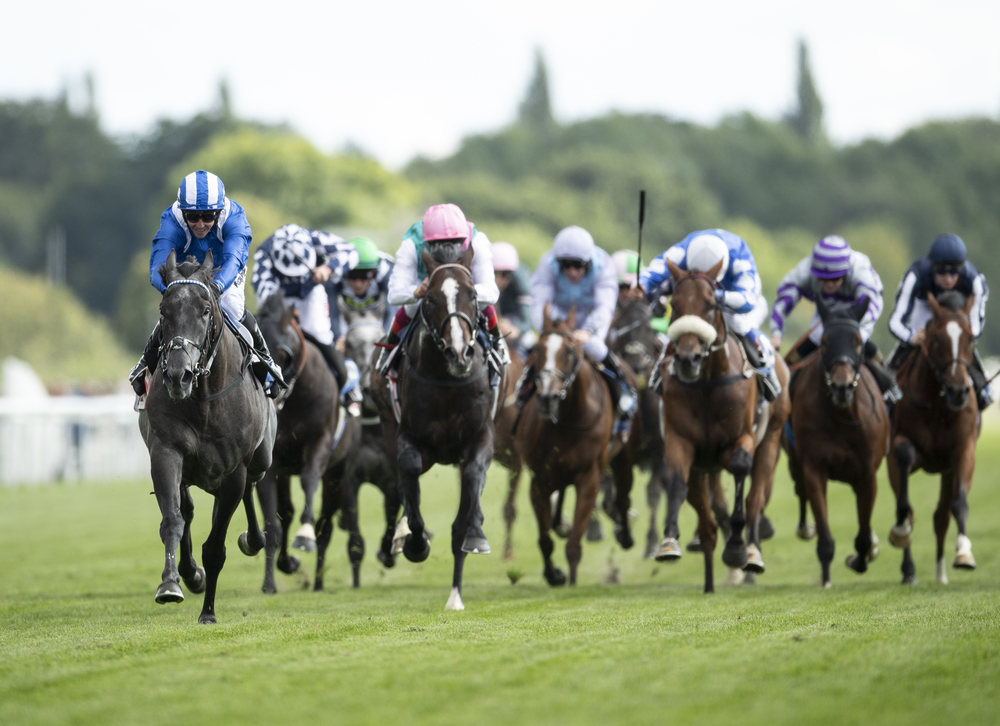