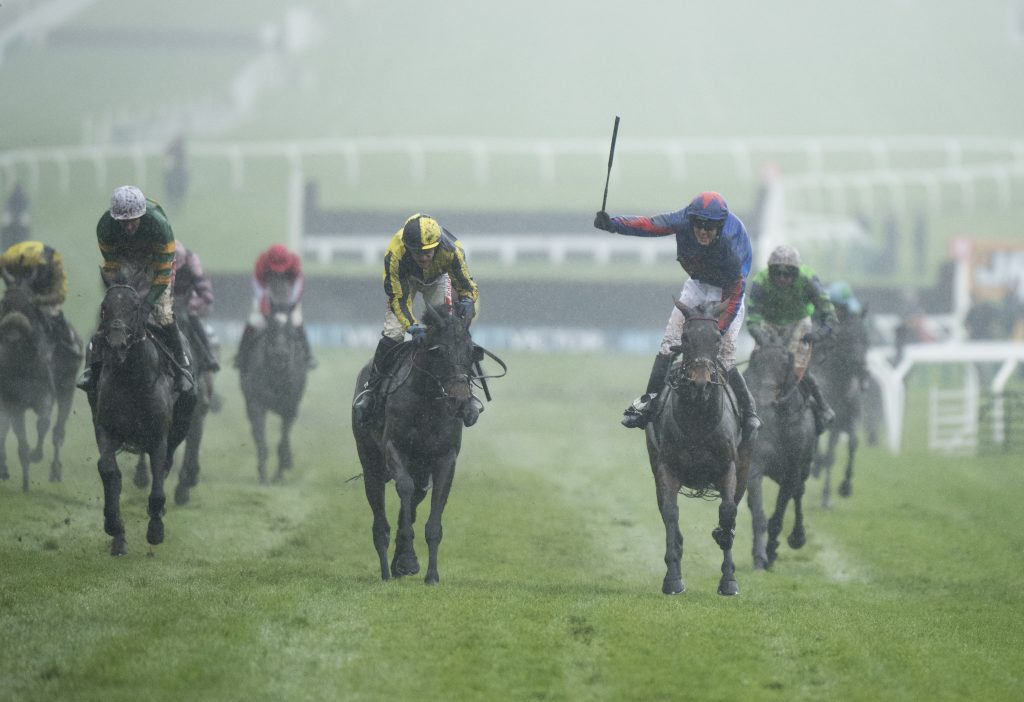 It’s day two of Cheltenham’s November meeting after a good first day at the track yesterday. Bun Doran was an impressive winner with the promise of more to come and there was plenty to take away from Count Meribel’s tenacious victory in the Steel Plate And Sections Novices’ Chase. There are four races from Prestbury Park live on ITV this afternoon, with the feature being the Betvictor Gold Cup. Two Listed contests from Lingfield make up the televised actionfor what should be another top day on the channel. View all our ITV Racing tips now!

Rather Be shooting for Gold

The Betvictor Gold Cup appears a competitive affair as always. Rather Be is making his first start since being chinned by Mister Whitaker at the Cheltenham Festival. The former gets a nine pound pull in the weights now so on that basis, should be reversing the form. But the latter has since impressed in a Listed contest at Carlisle and deserves the utmost respect. Kalondra, Benatar and Baron Alco all hold solid claims of being well-handicapped on the best form they’ve shown in recent starts. An argument can also be made at a much bigger price for Willie Boy who is very lightly raced for a seven year old and his best may yet be still to come.

Our Betvictor Gold Cup tips are on site!

Singlefarmpayment out to right the wrongs

Singlefarmpayment has been a tricky horse to catch right over fences, having won just once from eleven starts. His record at Cheltenham though is very good with a win and three runner up efforts from his seven attempts. Everything seemed in place for him to win last time but he went down a short-head to Another Hero when holding every chance. He looks sure to go well but competition is fierce. Dual Scottish National winner Vicente should really appreciate the underfoot conditions and he was second in the race off a pound higher last year. Sharp Response is a chaser on the upgrade and Looking Well has been dropped a pound for a good third last time and should appreciate this extra distance.

Our Betvictor.com Handicap Chase tips are on site!

Uttoxeter – (Hurdles) – Good, Good to Soft in places. (Chase) – Good to Soft, Good in a places

Yesterday’s best bet was a winner at 11/4 and Saturday’s NAP Of The Day runs at Wolverhampton this evening. We’ve also had place returns on the Each Way Double tips three days this week and have a 50/1 selection today.

Tom O’Brien has a 43% strike rate when riding favourites over hurdles in the past five seasons. He has First Assignment (3pm) and Speedo Boy (3.30pm) at Cheltenham today which fit under that category.